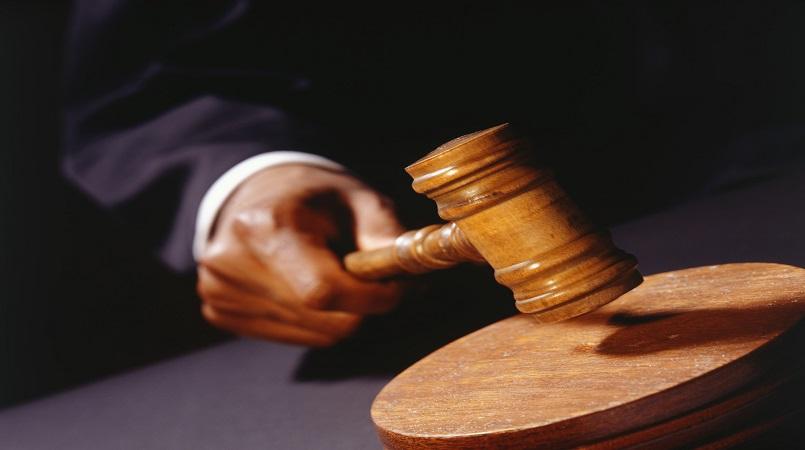 The man who pleaded guilty to the murder of Peggy Aljoe, a 74-year-old woman who is said to be a sister of former Chief Justice of Jamaica, Zaila McCalla, has been sentenced to life imprisonment.

In relation to the murder charge, High Court Judge, Justice Martin Gayle ordered that Redway serve 25 years in prison before being eligible for parole.

Redway, who on October 10 also pleaded guilty to raping Aljoe, is to serve 15 years behind bars for that offence.

However, the sentences are to run concurrently.

Before handing down the sentences, Justice Gayle said the crime was very heinous.

Earlier, Redway's antecedent revealed that he had previous convictions for receiving stolen property and wounding with intent.

Aljoe was found dead at her home in the Discovery Bay area of St Ann on Wednesday, October 24, 2018.

Reports from the Discovery Bay police were that residents in Bridgewater district stumbled upon Aljoe’s body at her home at about 3.15 pm and raised an alarm.

The police found the body of the senior citizen near a perimeter fence on her property with multiple abrasions all over it, and what the police described as bludgeon wounds to the neck.

Aljoe was killed just days after returning to the island from the United States.

Several weeks later, Redway, who was said to be a labourer of both St Ann and Westmoreland addresses, was apprehended in Townhead district in Westmoreland.

He was later charged by the police.

Detectives believe they have the hitman from Trelawny woman’s murder