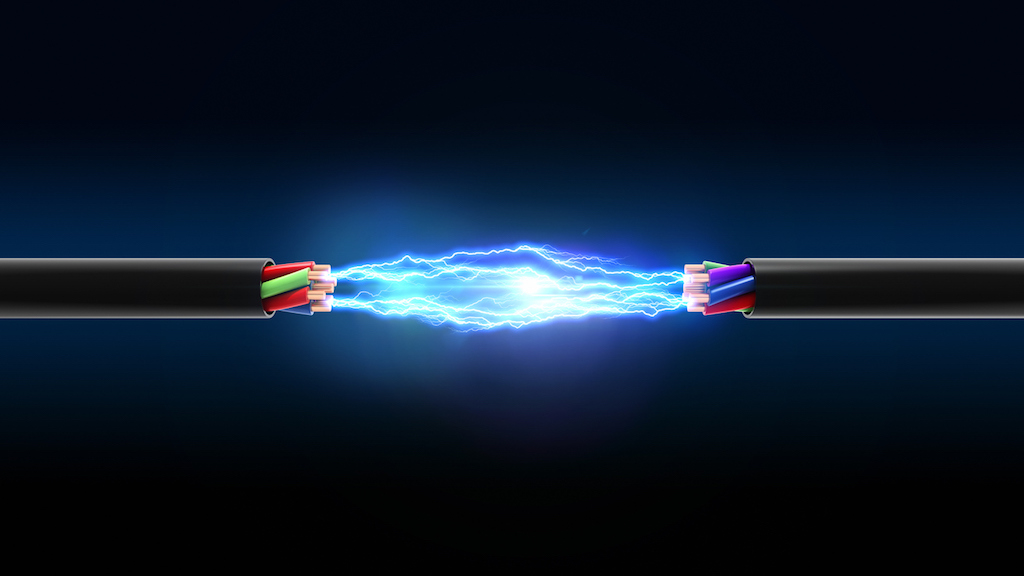 A man was electrocuted in the Drews Avenue area of St Andrew on Tuesday.

Reports reaching Loop News are that at about 7:00 p.m., the man, whose name has not yet been ascertained, reportedly went up on a utility pole to connect an electric wire, when tragedy struck.

"Information we received is that earlier in the day, members of the Jamaica Public Service Company (JPS) carried out an operation where they removed several illegal connections and left the community," said a resident who spoke on behalf of a group of persons from the community.

It has been claimed that the man went on the utility pole to reconnect an illegal supply line, when he was electrocuted.

The Duhaney Park police are investigating the incident.

Man electrocuted from contact with illegal wiring in Clarendon

Grange Hill man dies after being electrocuted while picking breadfruit