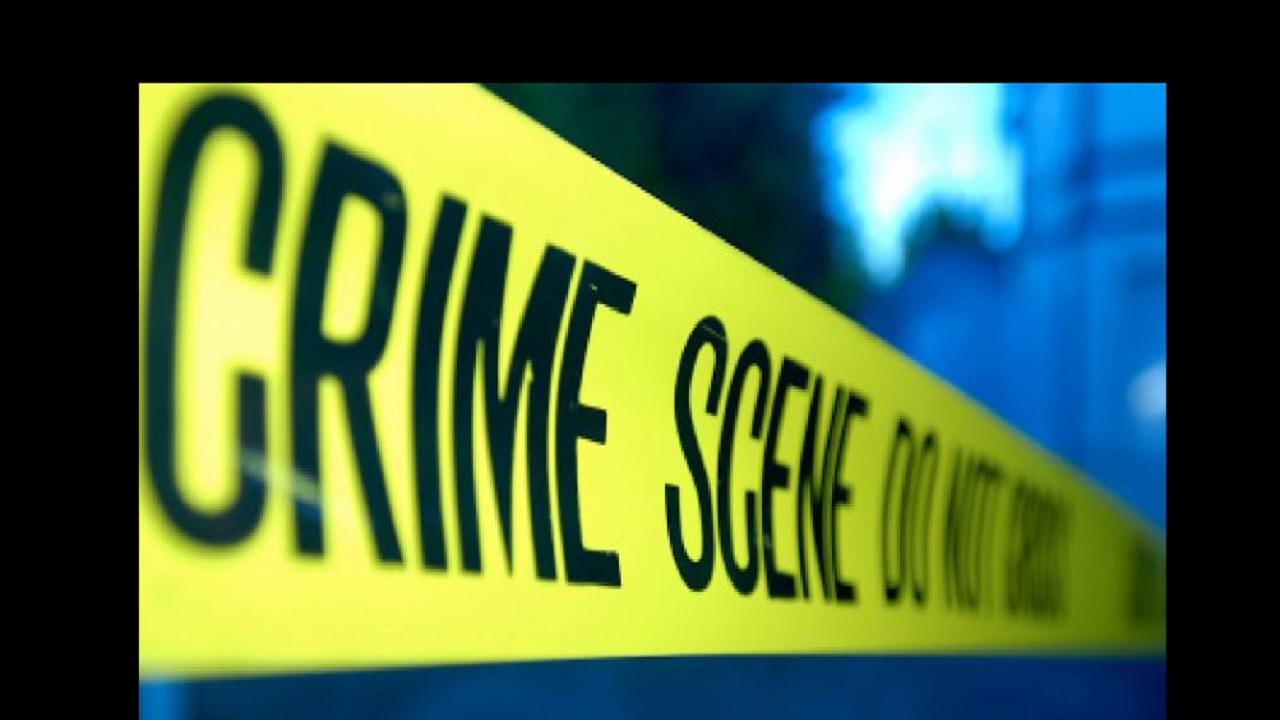 The man's decomposed body was reportedly discovered in bushes by residents who summoned the police.

The decomposed body of a Trelawny taxi operator who is believed to have committed suicide after using a machete to sever a section of his common law wife's hand, was found in bushes on Sunday.

The deceased has been identified as Willard Grey, of a Wakefield district, Trelawny address.

Grey went missing after the night of Friday, May 5 when he was reported to have used a machete to  inflict multiple chop wounds all over his common law wife's body, one of which severd a section of her arm, during a domestic dispute.

Grey fled the scene and reportedly sent a text message to a family member, saying he was going to poison himself with pesticide.

His decomposed body was reportedly discovered in bushes by residents who summoned the police. A relative later identified the body as that of Grey.

The Trelawny police are investigating.