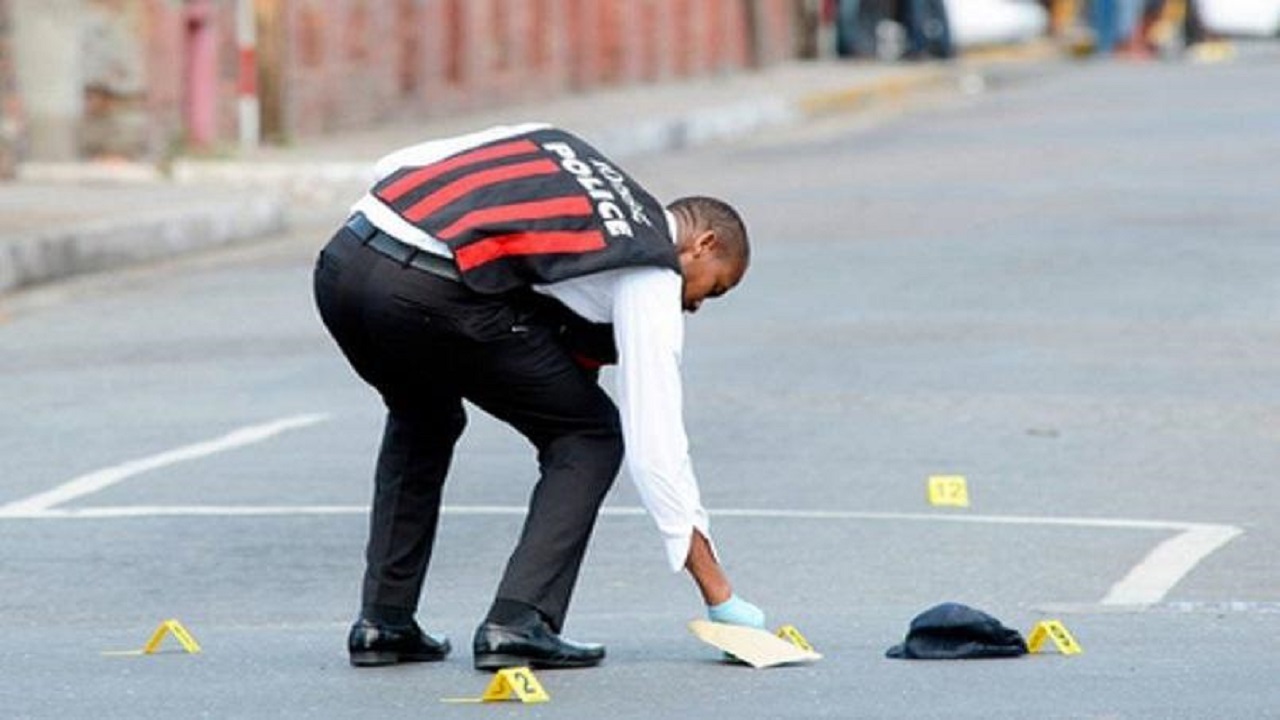 The holidays offered no respite from the violence in St James. On Boxing Day, unknown assailants shot up a motor vehicle, killing one man and injuring a boy, about seven-years-old, in the parish.

The deceased has been identified as 42-year-old Wayne Wynter, also called "Blacks" of Piggot Street, Mount Salem in St James.

Reports are that about 12:10 pm, Wynter was about to drive his car from the Mount Carey community, where he went to visit, when he was pounced upon by gunmen who sprayed bullets on the vehicle.

They were both taken to the Cornwall Regional Hospital where Wynter was pronounced dead and the boy taken to theatre where he underwent emergency surgery.

The police say a 9mm pistol was also found in the vehicle.

Meanwhile, the boy was said to be in a serious but stable condition up to Tuesday night.