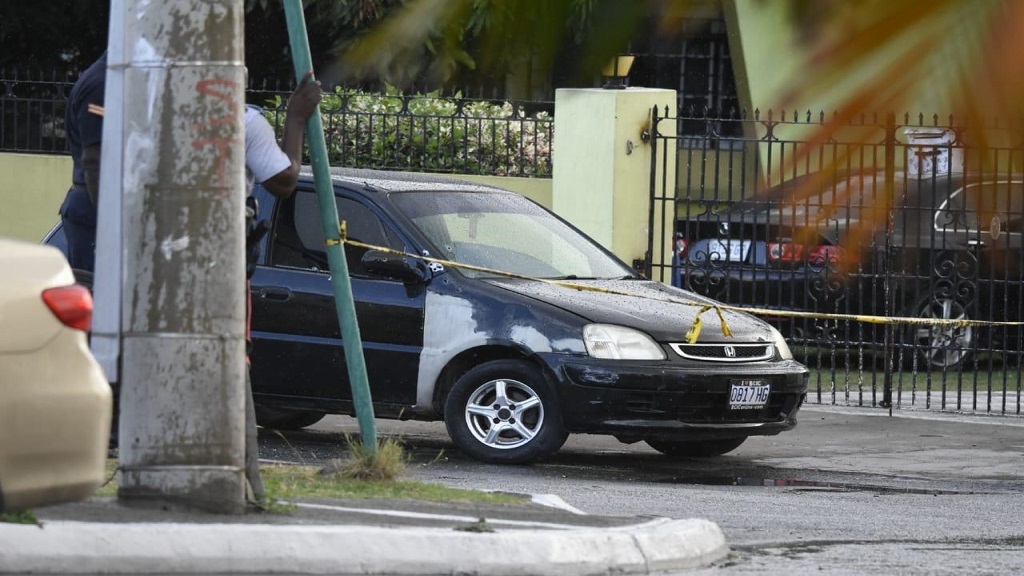 The vehicle in which Garfield Smith was killed on Saturday. (Photos: Marlon Reid)

A man was shot and killed by gunmen close to the intersection of Wickham Avenue and Shortwood Road in St Andrew on Saturday.

The deceased has been identified as Garfield Smith, 45, otherwise called ‘Marlon’, of a Kingston address.

Reports are that about 3:45 p.m., Smith, a father of nine, was sitting in a car that was parked along the side of the road, when men travelling with high-powered weapons pulled up in another vehicle. 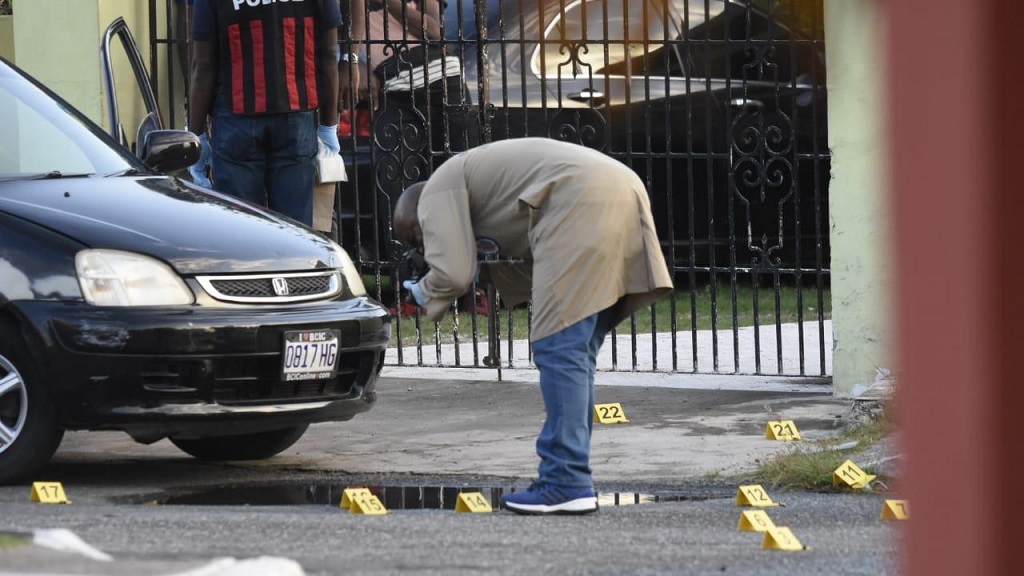 The gunmen then fled the area.

Sources in the area said it appeared that the victim was trailed by his attackers to the location where he was gunned down. 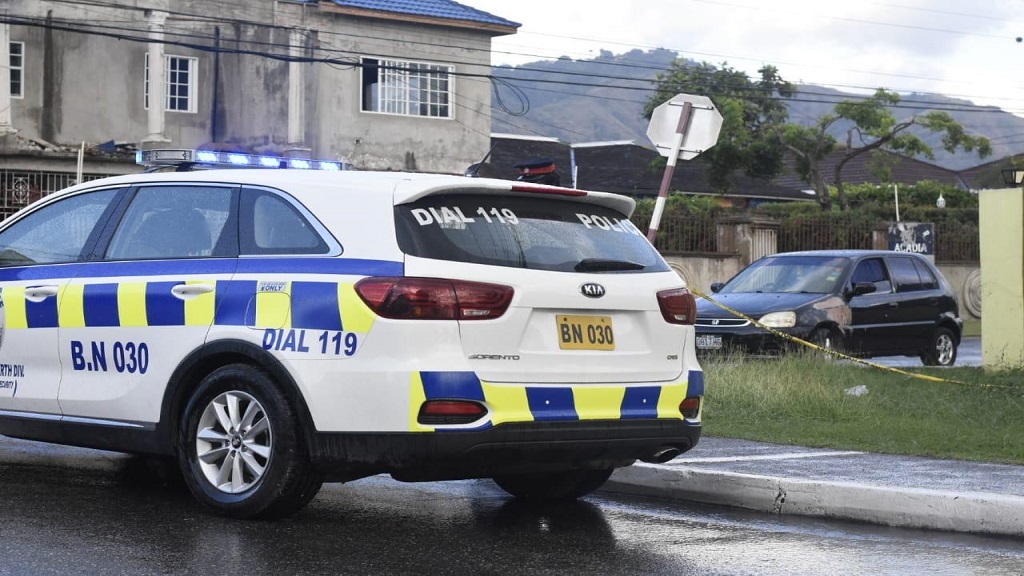 Other sources claimed that three individuals, including Smith, from a single Corporate Area community, where were killed on Saturday in separate incidents in St Andrew. But when contacted on the assertion, personnel from the Corporate Communications Unit (CCU) of the police force said they were unable to confirm the claim. 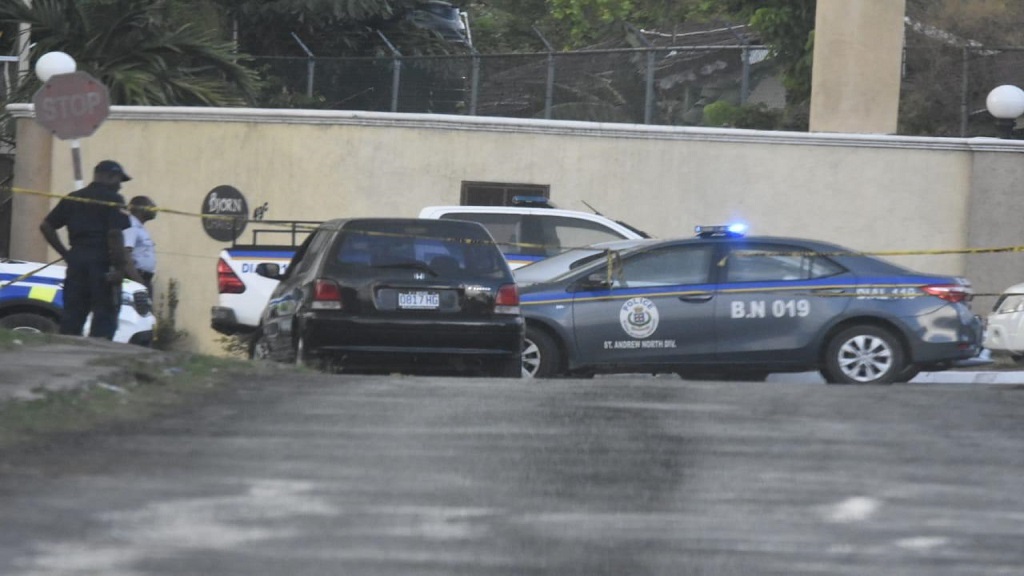 The police are, however, keeping a close watch on the area where Smith was killed, following reports of a feud between rival gangs in the area.