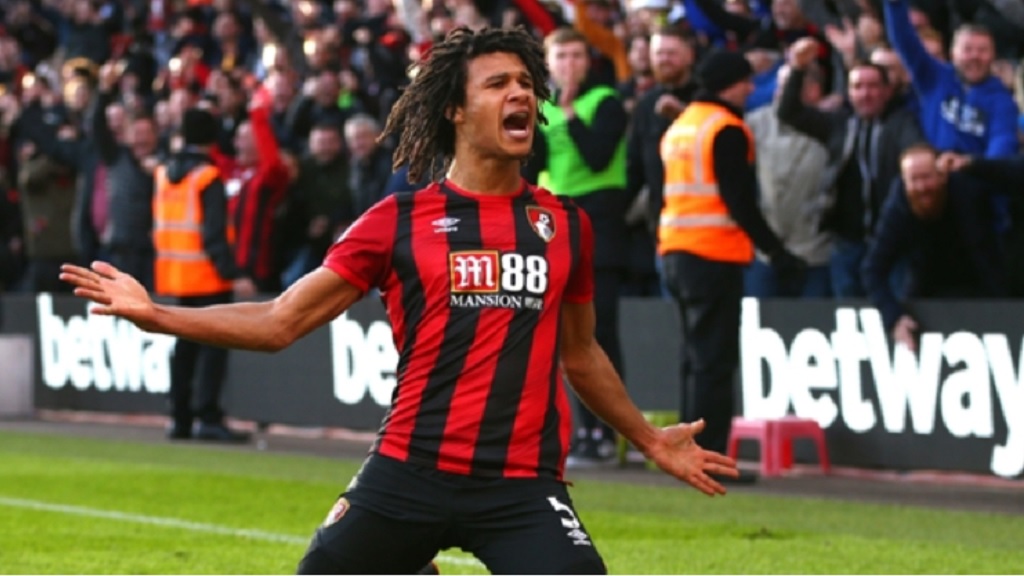 Manchester City have completed the signing of Nathan Ake from Bournemouth for a reported fee of £41million.

Pep Guardiola has been searching for another option at centre-back since Vincent Kompany's departure in May 2019.

Aymeric Laporte endured injury issues in the 2019-20 campaign, though the Frenchman was a regular following the restart of the Premier League season in June, while doubts remain over the futures of John Stones and Nicolas Otamendi.

Youngster Eric Garcia put in some impressive displays, but City – who have also been linked with Napoli's Kalidou Koulibaly – have now moved to bolster their defensive ranks by bringing in Ake.

The Netherlands international, who Bournemouth signed permanently from Chelsea for £20m in 2017, has signed a five-year contract at the Etihad Stadium.

"City have been the best side in England over the course of the last decade," Ake told his new club's website.

"Coming here is a dream for me. This is a top side full of world-class players. Everywhere you look in this squad there are big names with international pedigree.

"Pep is a manager admired across the world - what he's done in the game speaks for itself. The success he's had is unbelievable and the style of football he plays really appeals to me.

"I know I'm going to have to work hard to get into the side, but that's what I'm here to do. I'll do whatever I can to make an impact and help the team win silverware."

After featuring in every Premier League match for the Cherries in 2017-18 and 2018-19, injuries restricted Ake to 29 league appearances as Eddie Howe's side dropped out of the top flight.

The 25-year-old becomes City's second signing since the conclusion of the Premier League season, quickly following on from Tuesday's announcement of Ferran Torres' arrival from Valencia.

A Spain Under-21 international who scored four goals and provided five assists in 34 LaLiga appearances, Torres is also on a deal that runs through until 2025.