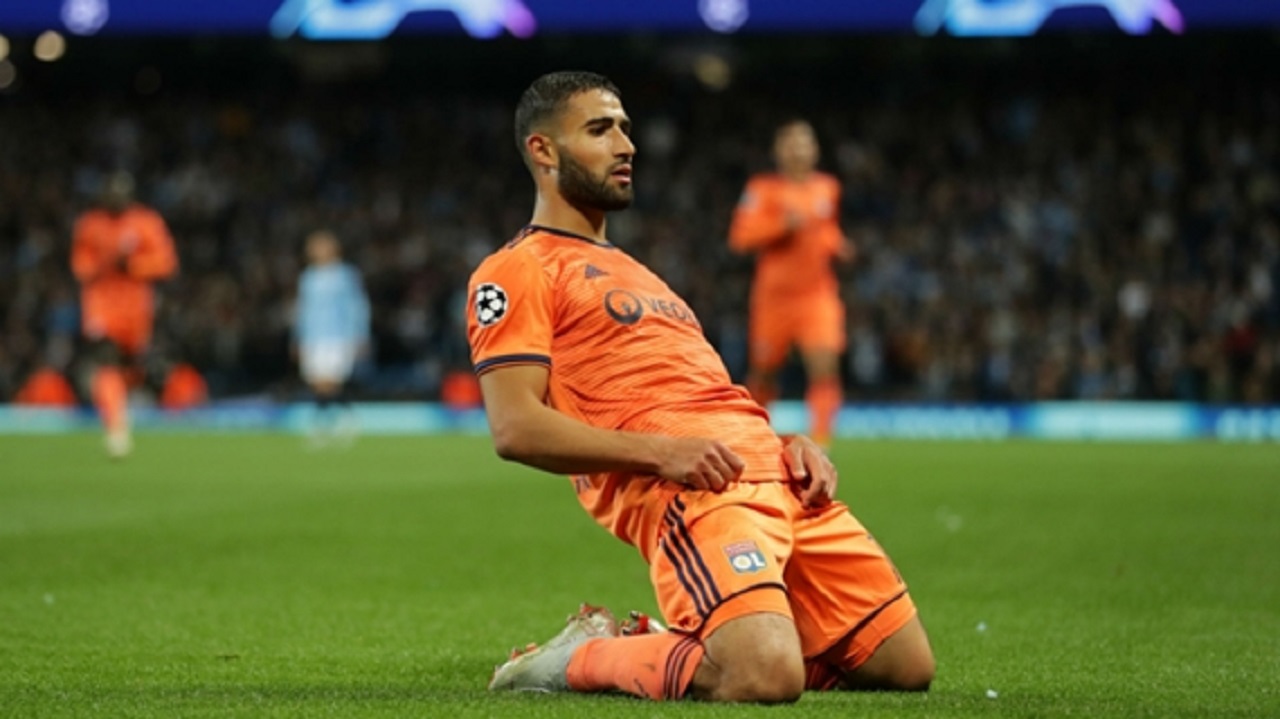 Manchester City's Champions League campaign got off to a shocking start on Wednesday, as Maxwel Cornet and Nabil Fekir secured Lyon a 2-1 win at the Etihad Stadium over the competition favourites.

Pep Guardiola was forced to watch the Group F opener from his lofty perch in the stands due to a touchline ban, and while City were largely dominant, Lyon's dynamism in attack caused problems and they ultimately managed to hang on.

City controlled possession, but two errors from Fernandinho allowed Lyon to punish them, with Fekir and Cornet giving Bruno Genesio's men a shock – albeit deserved – 2-0 lead at half-time.

Leroy Sane's entrance made a difference and he swiftly set up Bernardo Silva to pull one back, but Lyon dug deep and held off City's late onslaught to secure a famous victory.

City had no problem establishing control and went close 16 minutes in, but Aymeric Laporte's header from a tight angle came back off the post.

City should have been given the chance to level from the spot in the 40th minute when Rafael da Silva tripped Gabriel Jesus, but the referee ignored protests and Lyon stunned their hosts again shortly after.

Fekir held off two defenders and then drilled an effort into the bottom-right corner from 20 yards.

City introduced Sane from the bench in the 55th minute to boost their impetus, but a few moments later they had a lucky escape – former Manchester United man Memphis Depay hitting the post from just outside the area.

Sane soon inspired City to get one back, pulling a pass back for Silva to guide home, but it was not enough and Lyon claimed the points.