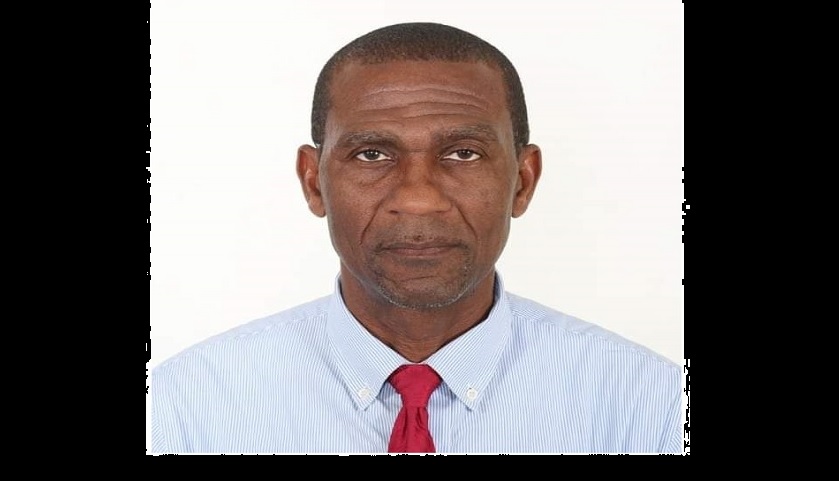 The man who has been charged with the murder of then Member of Parliament (MP) for East Portland, Dr Lynvale Bloomfield, is to stand trial in the Home Circuit Court in Kingston.

Reports are that on Friday, attorneys representing the accused, Simeon Sutherland, were granted their request to have the matter transferred to Kingston, instead of being heard in Portland.

Sutherland's attorneys, Peter Champagnie and Samoi Campbell, in arguing for a change of venue, contended that their client would not get a fair trial if the case is heard in Portland because of the prominent position the deceased held in the parish.

The request was subsequently granted by the presiding judge in the Portland Parish Court.

Sutherland, who remains on bail, is to appear in the Home Circuit Court on March 18, when the matter is again to be mentioned.

The accused was charged with murder in March of last year.

He was later offered $800,000 bail with strict reporting conditions, as well as a stipulation for him to reside at a particular address outside of the parish of Portland.

A curfew order was also imposed on him, and he was ordered to surrender his travel documents.

Bloomfield was found dead with multiple stab wounds at his home in Passley Gardens, Portland on February 2 of last year.

To date, police investigators have not revealed a motive for the politician's killing or the circumstances leading up to his violent death.