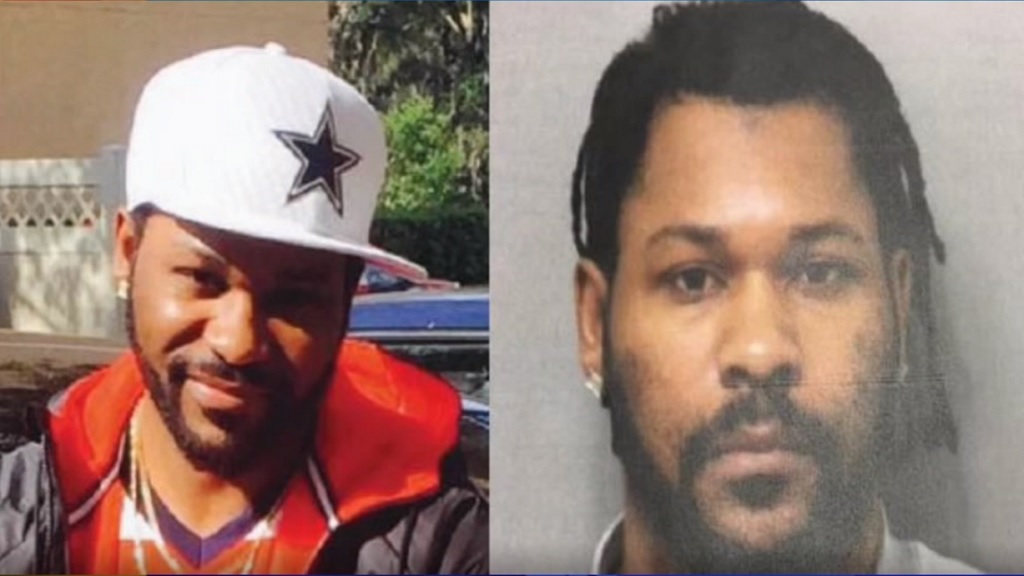 A man arrested in Jamaica in the 2018 killing of his girlfriend in South Burlington has been transported to Vermont and will be arraigned on Tuesday, police said.

Leroy Headley, 38, was found and arrested by Jamaican authorities on February 5 in Negril, Jamaica, officials said. He was transported to Vermont on Saturday and was being held without bail at the Chittenden Regional Correctional Facility, South Burlington police said.

Headley is facing a charge of second-degree murder in the May 3, 2018, shooting death of his partner and mother of his children, Anako "Annette" Lumumba. He is originally from Jamaica, authorities said. He had a second warrant for his arrest for sexual assault, alleging that he engaged in a sexual act with a child under the age of 16, police said.

It was not immediately known if Headley is being represented by an attorney.

Man wanted in US for girlfriend's killing arrested in Jamaica