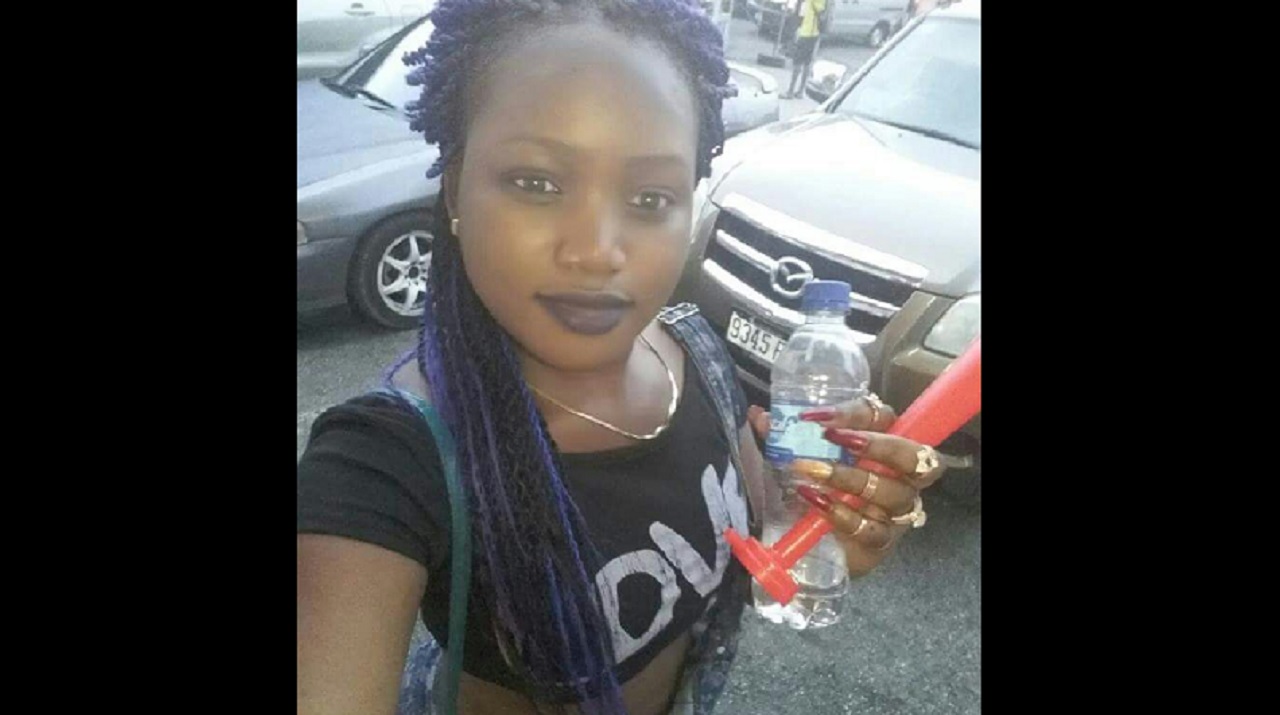 Alisa Garey, who was murdered by her ex-lover, Ryan Edwards last year.

A jealous 20-year-old man, who is alleged to have stabbed his ex-girlfriend last December in Ocho Rios, because he refused to accept that their relationship was over, pleaded guilty in the St Ann Circuit Court on Friday.

The case was making its first appearance before the circuit court sitting and Edwards will most likely benefit from up to 50 percent discount at his sentencing on November 2 for murder, which he pleaded guilty to.

He was further remanded into custody by Puisne Judge Justice Dale Palmer for sentencing.

Edwards was charged on Friday, December 16, 2016 with the murder of his ex-girlfriend, 20-year-old Alisa Garey, a bartender of Pineapple in Ocho Rios.

Garey was pounced upon and stabbed by Edwards at the back entrance of a plaza, on the Ocho Rios bypass sometime after 1 p.m. on Wednesday afternoon, December 14.

She was reportedly stabbed by him in the chest with a knife and then ran from the scene.

Garey was assisted to the hospital by relatives, where she died while being treated.

Edwards was later taken into custody by the police, after he was apprehended and beaten by residents.