Man accused of killing developer in land dispute not yet charged 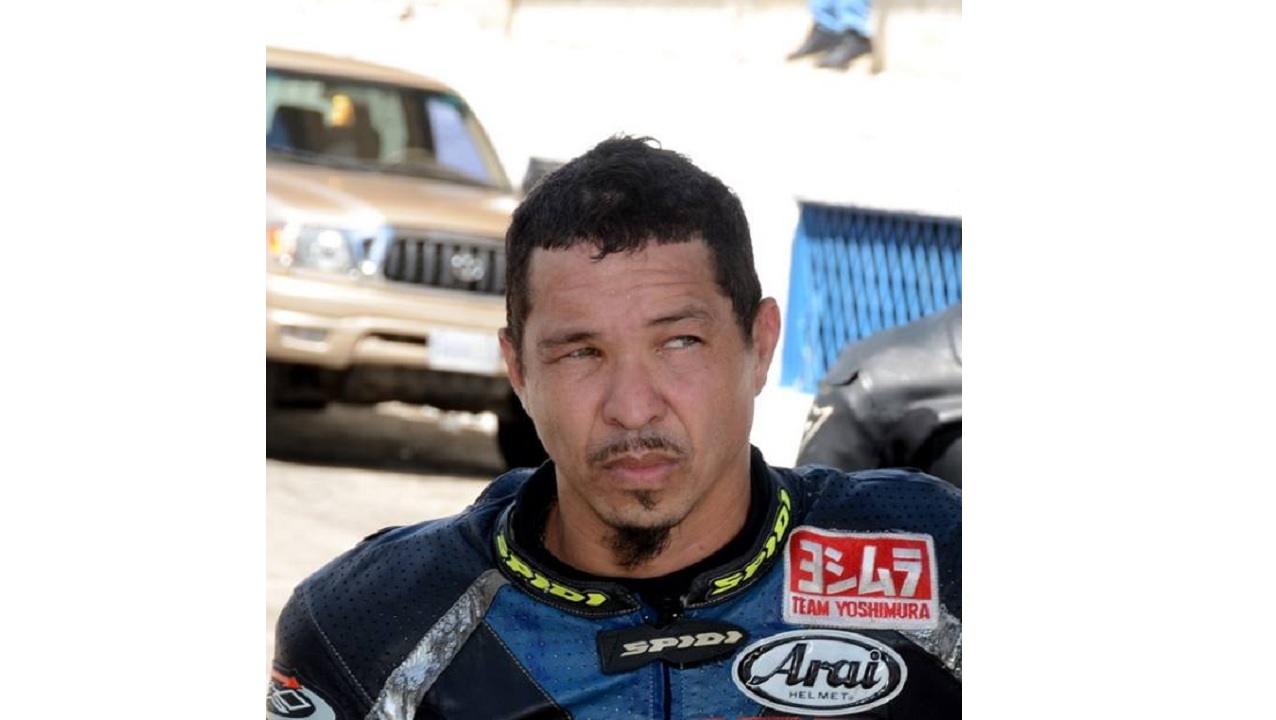 A St Andrew man accused of chopping and shooting a developer to death is yet to be charged in connection with the incident.

The accused, whose name is being withheld, was arrested by the Constant Spring Police on Friday, July 7, in connection with the death of 46-year-old developer Andre Rickards, of Havendale in St Andrew, who was constructing a house next door to the accused in Stony Hill.

Reports are that the two men had a long-running disagreement over the placement of a wall and, on Friday, the dispute led to Rickards’ death under unusual circumstances.

The accused reportedly invited Rickards over to his house and offered him fruits. But, it is reported that as soon as Rickards went over to the property, he was stabbed, disarmed of his licensed firearm and shot multiple times.

Rickards was rushed to hospital where he was pronounced dead.

Police subsequently arrested the suspect, who is still being questioned over the incident.

Meanwhile, Rickards is being remembered as a jovial and “genuine” person by family and friends, many of whom have taken to social media to issue tributes since his untimely death.

“I have never mourn over someone death so long but I am mourning. It goes to show how genuine this kind soul was,” one female wrote about Rickards on Facebook.

She added, “I say a prayer every single day since I saw the post for justice and will not stop until his murderer is punish for he had no regards for an innocent life.”

Another female friend described Rickards as an “amazing man, family man, very passionate person and a lover of all that is motorsports.

“Just sad that it was not old age that caught up with you because that is how it should've been. Gone way too soon, I don't know why God saw it fit to take you only god knows,” she said.

Others condemned the spate of murders in Jamaica.

“Kill the damn murderers, Jamaica open your eyes how many more?” one man asked.

Said another friend: “He (the accused) didn't even think that Andre has a family to go home to, he didn't wonder how would his wife and children would feel. He just went ahead and destroy a life he cannot give.”

Businessman dead after SUV shot up on Ruthven Road