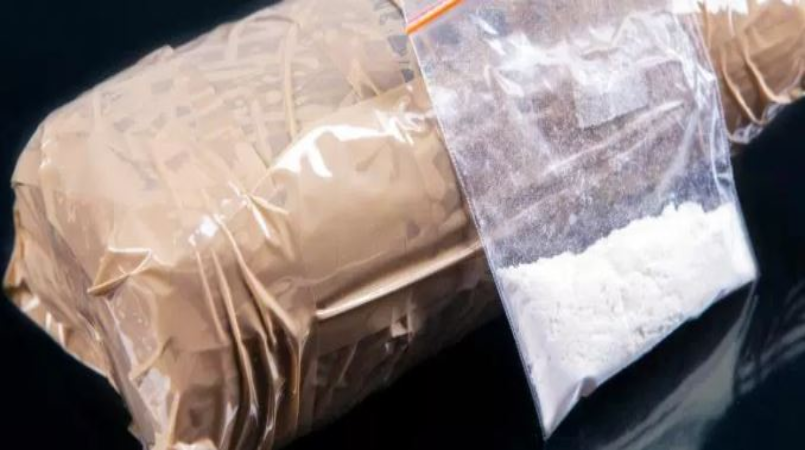 Thirty-six year-old Michael Abrahams, who was found with cocaine with a street value of more than $90 million dollars at a house he occupied at Caribbean Estate in Portmore, St Catherine on July 7, is to be sentenced on Friday, December 22.

The sentencing date was set on Monday after Abrahams was convicted in the St Catherine Parish Court. He pleaded guilty to possession of cocaine and dealing in cocaine.

This after cocaine weighing 77.5 kilogrammes amd a quantity of cash were found during a search of his house.

According to the police, the drug which was valued at $92.8 million was found in 70 rectangular-shaped parcels which were placed inside three large travelling bags and a suitcase.