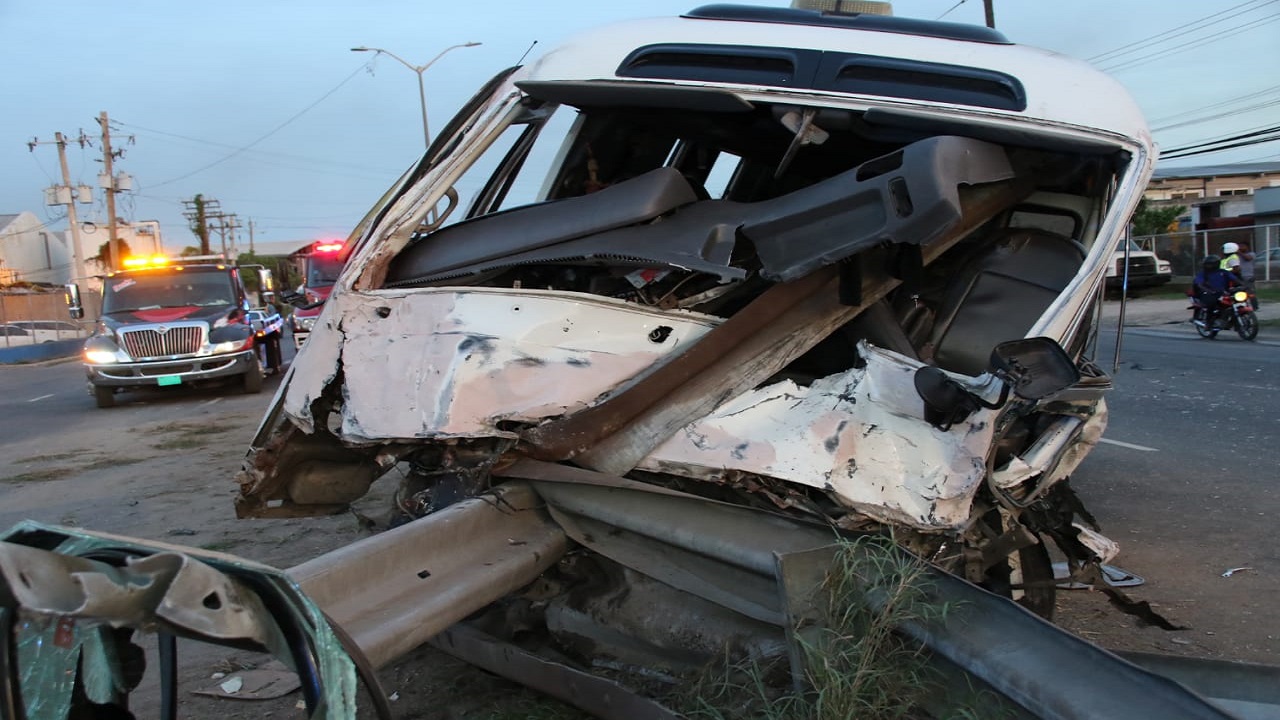 A total of 150 of the fatalities were males, up from 119 for the corresponding period last year, while 17 females were in the mix, down from 19 for the same period in 2018.

With a 28 per cent increase in overall fatal crashes and a 21 per cent jump in fatalities year-on-year to contend with, the Road Safety Unit (RSU) in the Ministry of Transport and Mining continues to urge safe and responsible use of the roads, obviously, especially among men.

Not surprisingly, with motorcyclists accounting for a whopping 32 per cent of the road fatalities so far this year for a total of 54 riders dead, all – 100 per cent – were males.

In fact, females only figured among the fatalities in the ongoing bike mania as pillion riders, with a combined four from both sexes being tallied there.

Additionally, within all of 14 different age groups listed by the RSU in its latest traffic crash update, no more than three female fatalities were tallied in any grouping, in sharp contrast to highs of 22, 23 and 25 deaths among the male groupings.

Not surprisingly also, the age group 20-24 years has had the heaviest deadly impact on the road fatalities, with the top figure of 25.

And also increasingly disturbing this year, is that while the female groupings are coming down from a high of four road fatalities over the corresponding period last year, the male groupings have jumped significantly from their top figures of 14, 16 and 18 in 2018.

Westmoreland biker perishes after crashing into a utility pole