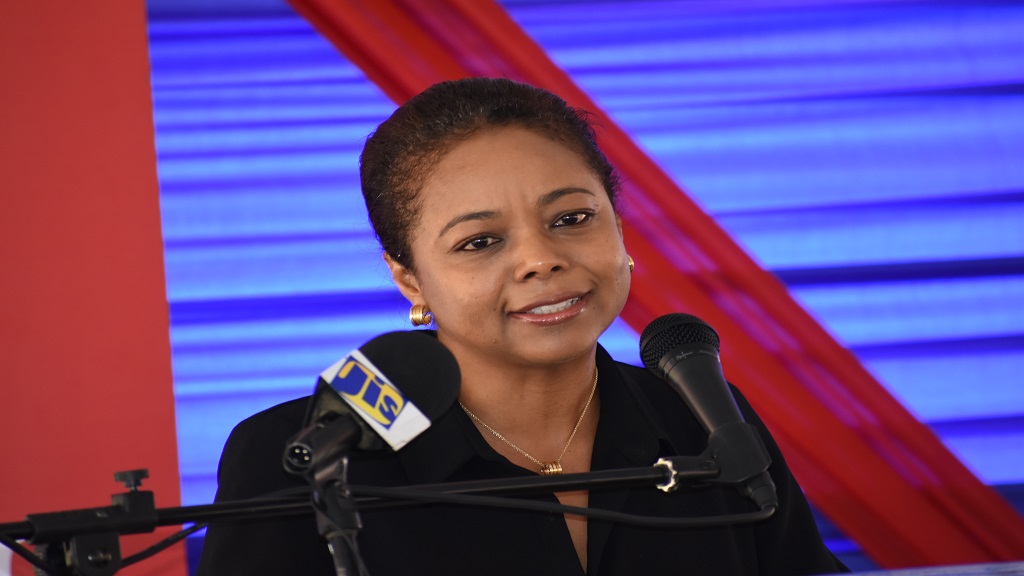 Attorney General Marlene Malahoo Forte has moved to clarify a social media post in which she appeared to defend Justice Minister Delroy Chuck amid public backlash over comments he made during a discussion in Parliament on sexual harassment.

While the Sexual Harassment Bill was being examined at a joint select committee meeting at Gordon House last Thursday, the minister chuckled while suggesting that there should be a limit on the time period during which complaints can be made.

“We don’t want the situation that now happens in the ‘Me Too’ movement in the US where 30 years later you talk about ‘I was harassed in the elevator’. No, if you don’t complain within 12 months, please, cut it out,” Chuck said.

Amid widespread criticism against Chuck following the remark, Malahoo Forte appeared to defend the justice minister in now deleted tweets, reportedly telling him to not “stress” over the matter and accusing some persons of taking “expressions made during presentations out of context”.

Chuck has since apologised for what he described as his lack of sensitivity in discussing the issue.

For her part, Malahoo Forte said a misunderstanding led to her apparent defence of Chuck.

“I genuinely thought the concerns raised related to something said in the minister's sectoral presentation. That is what I initially responded to in the tweet I deleted,” she said.

“Grateful to those who accepted that but anyone who has never made an error can feel free to continue to stone,” Malahoo Forte added.

She also said, having now seen a video of the controversial incident involving Chuck, she believes his approach was "unfortunate and wrong".

Online petition for Chuck to go over sexual harassment comments