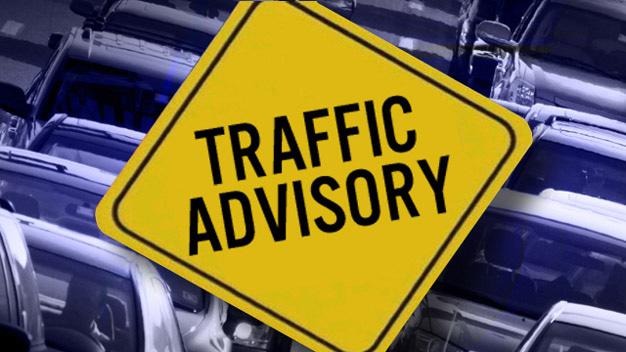 The National Works Agency (NWA) has announced major and permanent changes to the flow of traffic along the Mandela Highway effective Monday, December 9 and temporary changes to the traffic flow in Christiana, Manchester, for the holiday period.

As of Monday, motorists using the busy Mandela Highway will no longer be able to turn directly from the roadway onto Tom Cringle Drive. 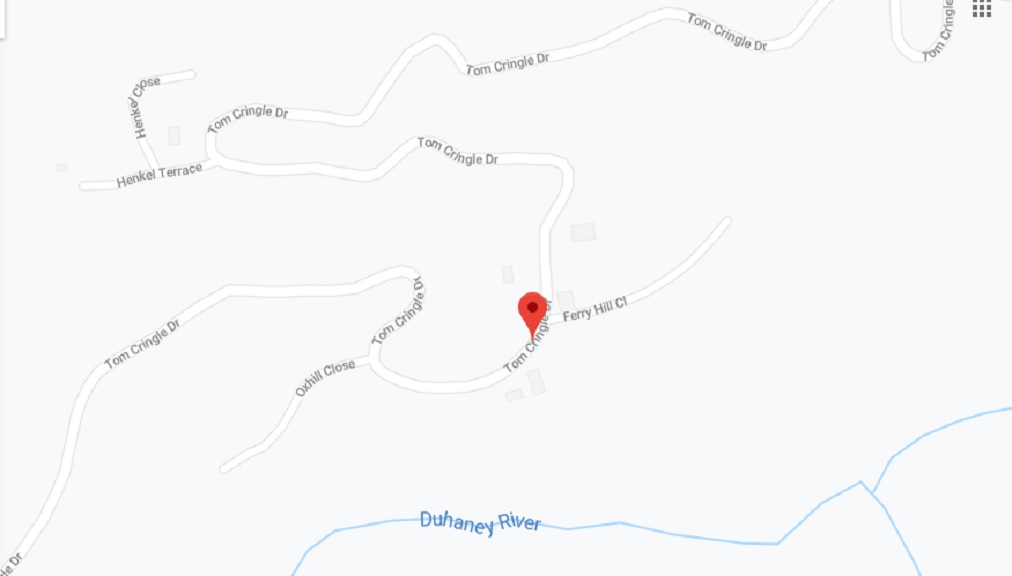 The NWA has advised that the median at the intersection will be closed permanently to improve safety and eliminate delays caused by the temporary traffic signals.

Communication and Customer Services Manager at the NWA,  Stephen Shaw, in a statement on Friday said to access Tom Cringle Drive, the Ferry and Plantation Heights communities, motorists should simply continue along the Mandela Highway and use the overpass bridge and service road. He said the Tom Cringle Drive intersection will continue to operate as a signal-controlled junction to maintain safety.

Shaw also advised that the roadway leading directly from Spanish Town Road onto Washington Boulevard at Six Miles will also be permanently closed.

“The closure is being effected to eliminate the unsafe manoeuvre from Spanish Town Road onto Washington Boulevard, which also causes significant delays to westbound evening traffic along the Boulevard,” said Shaw.

The public is advised to continue to obey the posted speed limits of the corridors and observe all regulatory and directional signs.

Meanwhile, a one-way system will be implemented in the town of Christiana, Manchester as of Monday.

The NWA said this is in a bid to better manage the increased traffic that is anticipated in the town centre during the upcoming holiday period.

The one-way system will operate on a 24-hour basis and will remain in place until Monday, February 3, 2020.

The major traffic change is the conversion of a section of Main Street between Apple Tree Plaza and the Christiana police station to one-way accommodating motorists travelling in a northerly direction towards Christiana High School.

Hendricks said that right turns from Webb Road and Wildman Street onto Main Street will be restricted as a result of the northerly one-way flow.

Motorists travelling along either of these roadways, wishing to enter the town centre, will, therefore, have to use the one-way to travel north and get back onto the bypass via the school road.

Additionally, no left turn will be allowed from Jones Lane, Azan Lane and Moravia Road onto Main Street.

Motorists travelling from the direction of Trelawny along Main Street will only be allowed as far as the post office.

Those wishing to enter the town centre will have to do so via the bypass then make a left turn at the signalised intersection at Apple Tree Plaza back onto Main Street.

Motorists are being encouraged to obey the instructions of the police and posted signs.