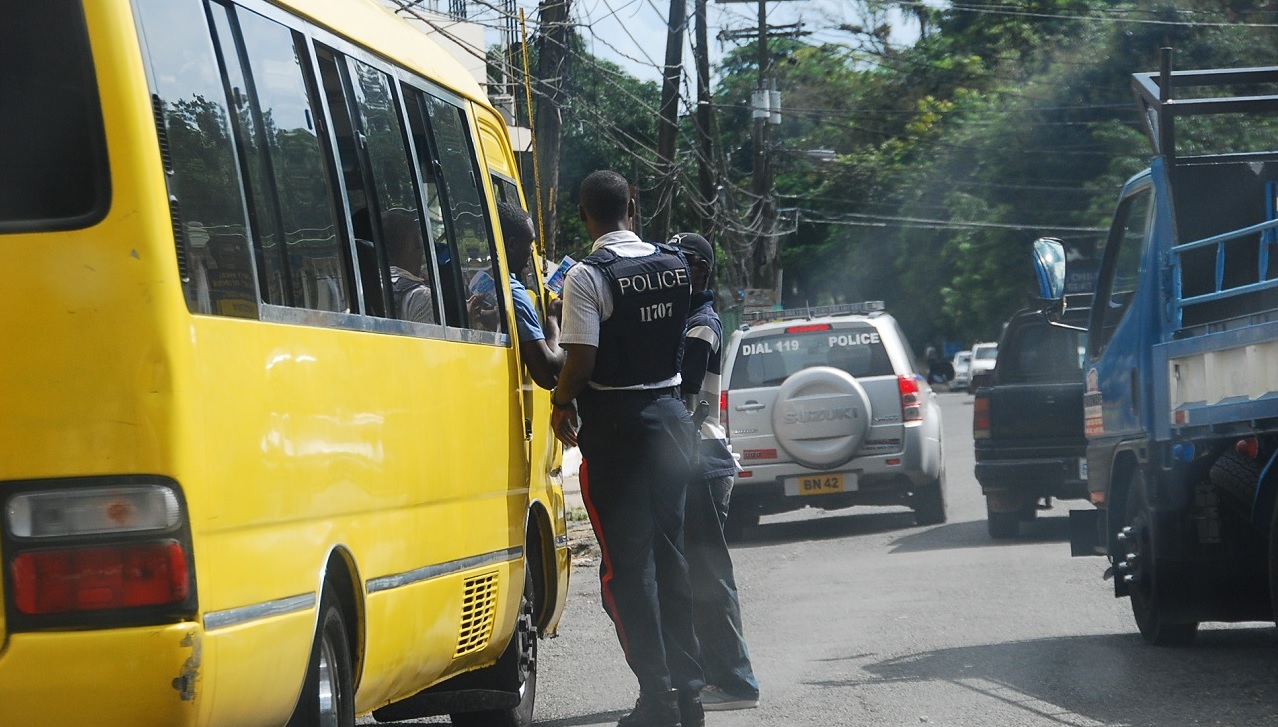 Motorists and pedestrians will see major traffic changes to the towns of Mandeville and Christiana in Manchester between Thursday, December 21 and Saturday, December 23.

The traffic changes are part of efforts by the authorities to reduce congestion and improve traffic flow in two town centres over the busy pre-Christmas period.

The National Works Agency (NWA), in a statement, said during the period, Lower Manchester Road in the parish capital, Mandeville, will be converted to a one-way system between the traffic lights at Fesco service station and the Bascho store, with traffic only being allowed to continue right on to Mandeville Plaza Road.

All traffic within this area will exit on to Perth Road.

The NWA said vehicles travelling from the direction of the Mandeville Plaza, will not be allowed to enter Manchester Road.

On Saturday, December 23, additional changes will be implemented, with a section of the town being closed off to all through traffic.

Meanwhile, Main Street in the town of Christiana will be converted to one-way operation for vehicles travelling from the direction of Trelawny.

Vehicles entering the town from Mandeville are being diverted to the Christiana Bypass road.

Traffic will return to normal operations in both towns at midday on Sunday, December 24.