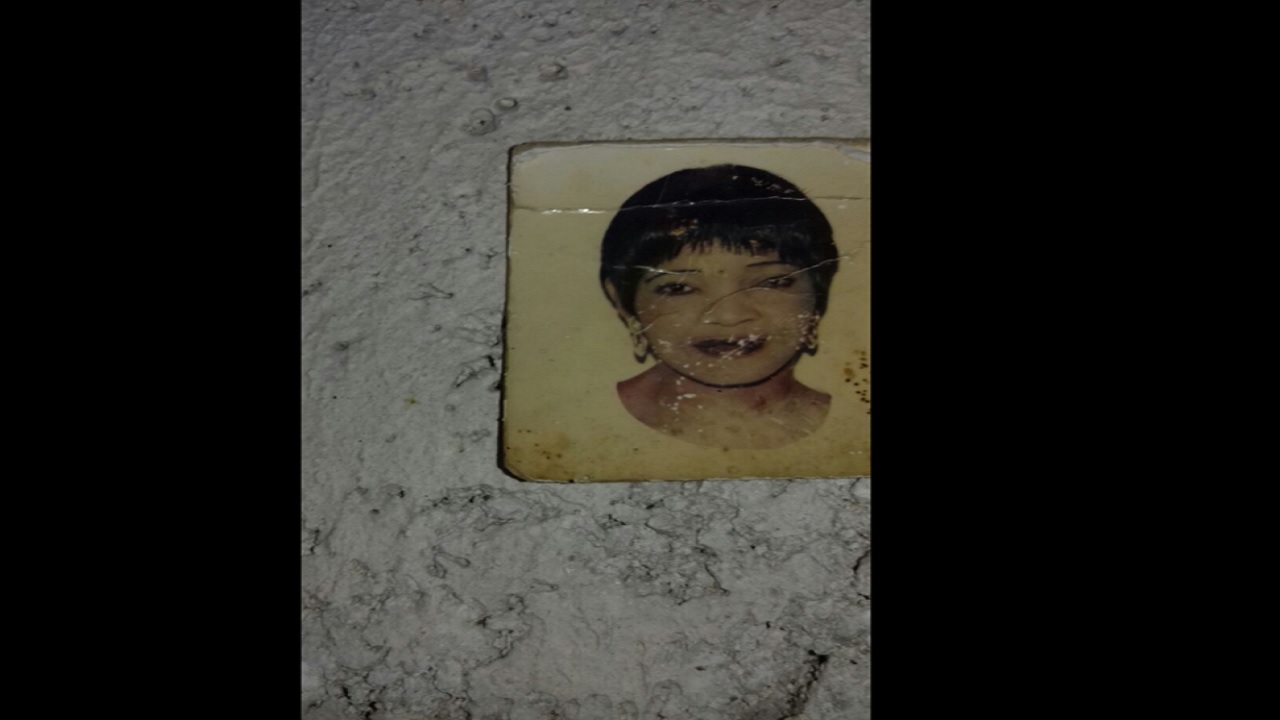 Amidst the Easter season when togetherness among families is so critical to the Jamaican psyche, allegations are surfacing that Desreen Morris, the woman who was reportedly found dead inside a holding area at the Half-Way Tree Police Station on March 2, had an altercation with police personnel before she was taken to the point where she was said to have hung herself.

Family members say sources from their Jones Town community have come forward with reports that on the day that Morris was picked up from her home on an arrest warrant, she was taken to another police station before arriving at Half-Way Tree, and was heard arguing with police personnel at the earlier point of detention.

The sources have suggested that Morris, 51, was manhandled by police personnel during the alleged argument.

The claim has led the family to ponder whether Morris died as the police claimed, at the Half-Way Tree station, or was harmed before getting there.

“At least two persons have come forward and told us that there is more to the case than meets the eye,” a family member of Morris told Loop News in an interview on Monday.

And while the family is calling on the Independent Commission of Investigation (INDECOM) to probe the matter thoroughly, they said they are preparing to take to the streets on Wednesday to protest over the length of time it was taking for the police to give a date for a postmortem examination of the deceased woman’s body.

“One month has passed and we are yet to hear about a date for the postmortem. First the police wanted to conduct it without our private pathologist being present, and now they don’t (seem to) want to set a new date. We want justice,” said the family member.

An attorney who was spoken to about the procedures relative to the scheduling of postmortem examinations, said from his experience in dealing with the results of the exercises, the timing of an examinations after the death of an individual is of material significance to the likely results.

Speaking on condition of anonymity, the lawyer said: “In relation to postmortems, how far they are held after a death can, I understand, have implications in relation to the findings.”

He said, for example, there are different extents of discolouration that would likely take place in the body, based on significantly different durations between the postmortem and the time of death.

He said his experience suggested that such a factor could have an impact on the quality of evidence that can be collected from the postmortem.

Police reports indicate that Morris was arrested on the court warrant and taken to night court before being placed in the holding area at the Half-Way Tree station, where she was later found dead hanging from a beam by pieces of her clothing around her neck.

Police sources said she reportedly committed suicide, but her family members have challenged the claim.