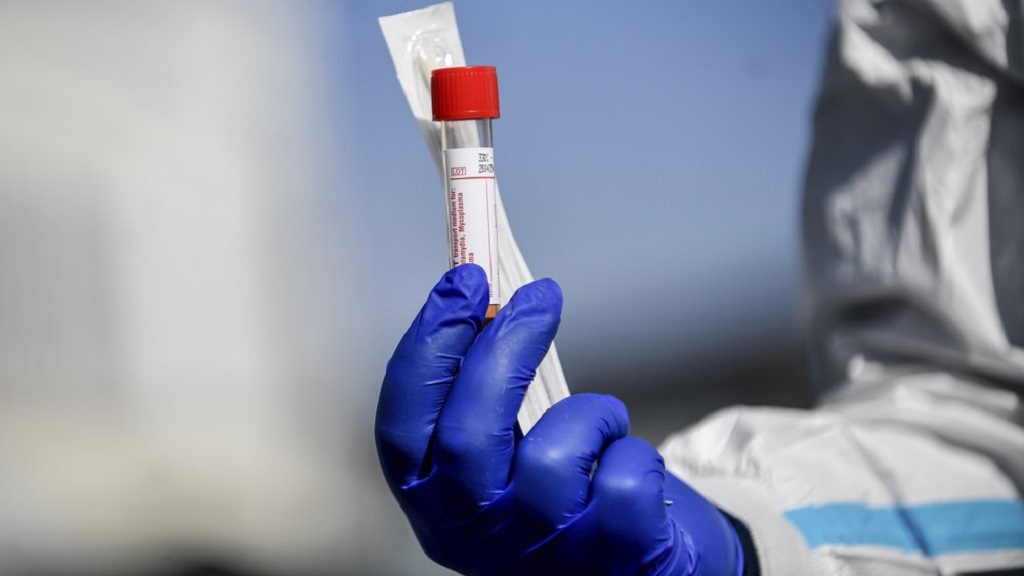 The Medical Association of Jamaica (MAJ) has expressed "grave concern" over the recent announcement by the government that tourists and other non-nationals coming to Jamaica as of June 15 2020 will not be required to be tested for COVID-19.

"The relatively low number of cases currently in Jamaica, is a result of much hard work and expenditure of resources by the Government of Jamaica.  Not to mention the sacrifices made by all Jamaicans in every sphere of life," the MAJ said in a news release Friday, adding "All of these heroic efforts were based on sound public health principles, and abandonment of these principles now, will likely result in a reversal of the gains made in the last three months."

Prime Minister Andrew Holness at a press conference Sunday said for non-Jamaicans entering the country as of June 15, testing upon arrival will be subject to the result of the public health screening at the port of entry. All persons entering Jamaica, however, will be encouraged to undergo voluntary testing at the port of entry, or they can make an appointment on the Jam-Covid App to be tested, Holness said.

The MAJ, however, is not satisfied. According to the association, for tourism to remain viable from an economic point of view, airplanes must fly with a full complement of passengers. Such passengers must be in close proximity to one another and these conditions can potentially lead to the spread of the disease to many persons, the MAJ said.

According to the MAJ, this can be done if international conventions agree to have persons who are going to travel overseas be included in a cohort of persons with easy access to PCR testing.

"Testing points can be established, and if the persons test negative, they can then be issued with a ‘COVID-19 travel passport’, which would be vetted by airline personnel prior to the boarding of the plane," the association said.

In the weeks ahead, the MAJ said, tourist destinations will be divided into two groups based on whether their visitors have not or have been tested for the coronavirus.

"In the months ahead, these same groups may very well be identified by whether the destination has experienced a surge in cases or has remained relatively free of the disease.   Jamaica, if only from a tourism marketing standpoint, should aim to be in the latter group," said the MAJ.

The MAJ stressed that it is opposed to tourists coming to local shores without mandatory testing.

"We advise the government to revisit this issue and to stay on a path that incorporates sound medical principles," said the MAJ.