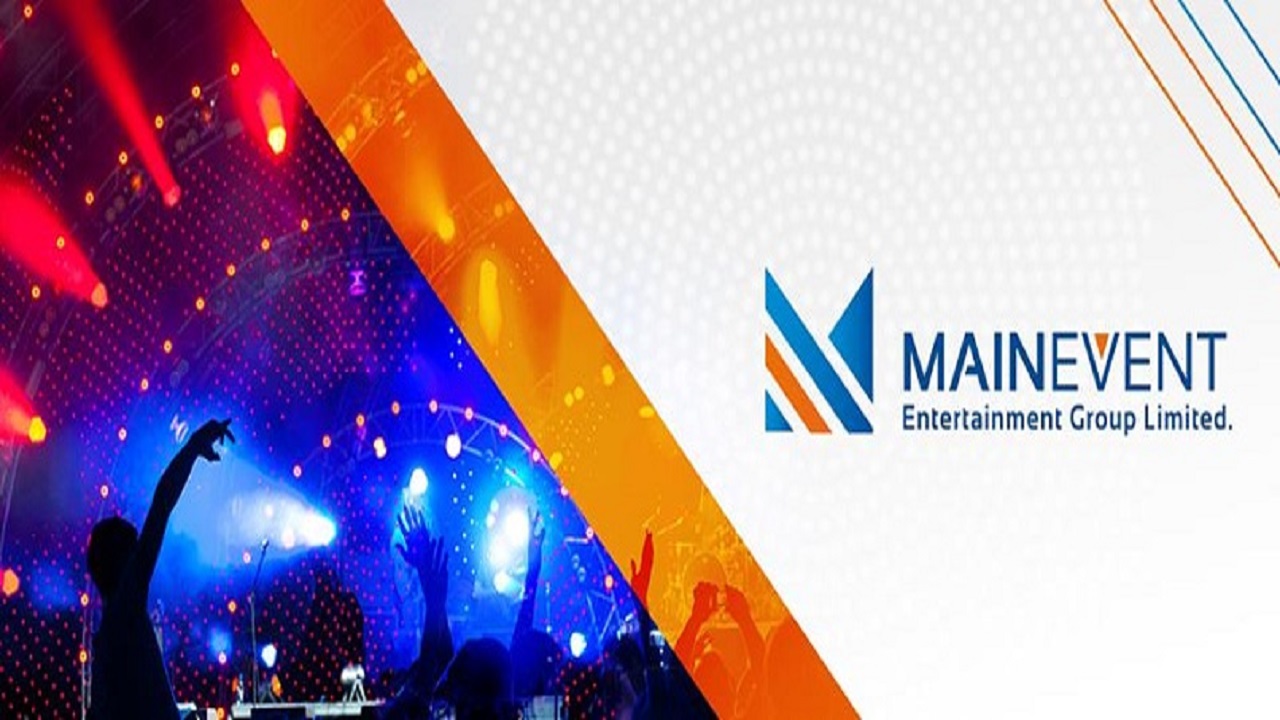 The company saw a 29 per cent increase in revenue for the year ended October 31, 2019, but profit was flat, moving three per cent year over year, due to increased expenses faced by the company.

Profit at year-end was $97.3 million compared to $94 million the year before.

The company, which operates in the local entertainment production market valued at around $5 billion has gone after a niche in the corporate space by delivering high-quality events.

However, Chairman Ian Blair and Chief Operating Officer Richard Blair said in statements attached to the year’s financials that MEEG, will be going after a more efficient structure.

They said, “We recognise the importance of a lean cost structure and we have identified a need for a margin realignment project. We have commenced a detailed review of direct costs aimed at re-assessing and refining cost management and control strategies.”

They added, “We have also recognized a need to expand our portfolio of higher-value service offerings and expect the re-alignment project to have a positive impact on margins”.

“We are pleased to report that we have achieved and exceeded our revenue target s, delivering revenue growth of $402.192 million or 29 per cent,” the Blairs said.

They outlined, “Building on the strength of our core business, we have successfully developed attractive new opportunities that have fostered growth.”

Main Event saw double-digit gains in all core revenue categories with newer service offerings have contributed $177.501 million or 10 per cent of revenues to year-end October.

The modest three per cent increase in net profits, they outlined was due to significant increases in operating costs.

“Gross margins are down at the end of the fiscal year, which we attribute to increasing logistics, labour and third-party service costs,” they explained.

Administrative and general expenses increased to $667.050 million from $527.723 million at the end of the prior year.

Additionally, there were increases in automobile and fuel expenses; staff-related costs; depreciation; foreign exchange losses and expected credit losses (in accordance with IFRS 9) have all had a negative impact on the bottom line.

The directors note that total administrative expenses were less in proportion that the last year, at 37 per cent of revenue compared to 38 per cent last year.

They said that the company is seeking efficiencies in these areas.

Funding secured at the end of the prior year facilitated most of this year’ s $248.117 million investment in new capital assets with capital expenditure also supported by cash flows from operations, which has improved by 163 per cent to $199.800 million from $76.118 million.