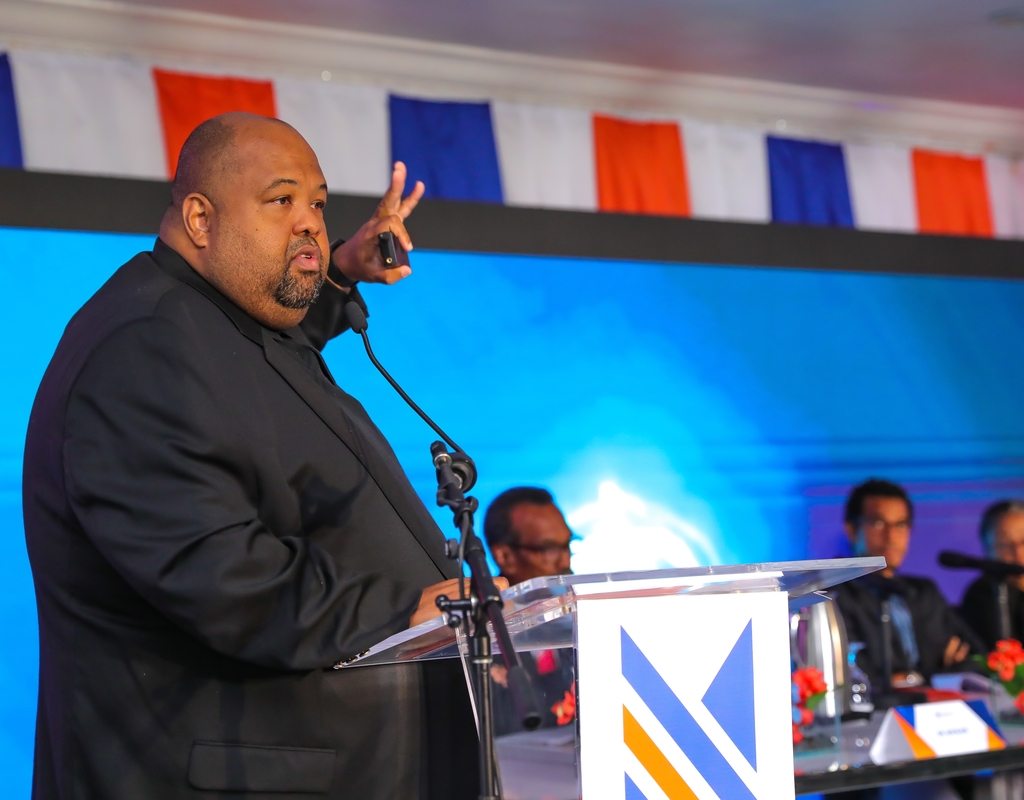 The company has already begun training staff in audio and visual techniques but has its sights set on providing the service to the wider public, following the launch of the M Academy in April.

Main Event also aims to utilise the M Academy training to capitalize on the MICE (meetings, incentives, conferences, and exhibitions) market within the tourism sector.

Speaking at the company’s annual general meeting on Tuesday, Main Event CEO Solomon Sharpe said the industry is ripe with opportunities locally and regionally, but staff lacked the relevant credentials.

“One of the issues we have is when the North American people come, they ask, ‘what kind of certification does your staff have’?” Sharpe said.

He also shared the experience of seeing companies import dozens of staff from overseas to help execute events.

“Why should they bring in these individuals if we have the talent here in Jamaica?” Sharpe asked.

He said with the launch of M Academy, Main Event will be able to churn out talented, certified employees.

Sharpe said Main Event has already reached out to local institutions to collaborate on the M Academy but has yet to find the right fit.

“We have looked at a collaborating with every institution possible, Edna Manley, UWI, UTech, iCreate, you name it,” Sharpe said. “But our needs are very deliberate at the moment and nobody has created the kind of modules we need to deal with our young professionals.”

In the meantime, Sharpe said Main Event will employ the services of experienced professionals to train its staff.

“We can’t wait, so we are going to do it internally. There are some people overseas, some Jamaicans and otherwise who have gone on to do well, namely John Dacosta, who is currently on tour doing lighting and all kinds of things with Maroon 5,” Sharpe told the annual general meeting.

“We have to bring him back to train our staff, and bring them up to speed so that we can continue to do magnificent work,” Sharpe said.

Main Event said it is optimistic about the prospects of the entertainment sector due to an increasingly vibrant economy and sees a lot of opportunity in the tourism sector based on new hotels and record tourist arrivals to the island. The company said it is well poised to take advantage of such opportunities due to its recently opened office in Montego Bay.

At the end of the 2018 financial year, the company recorded revenue of $1.4 billion, an increase of 19 per cent over $1.18 billion in 2017. Growth in revenues was driven by an increase in customer base as well as product offering.

Net profit dipped six per cent to $94.7 million year on year due to increasing costs, higher depreciation of its growing asset base, investments in training, marketing, and research and development, Main Event said in its annual report.

Public gets 1.2 per cent of Main Event IPO request