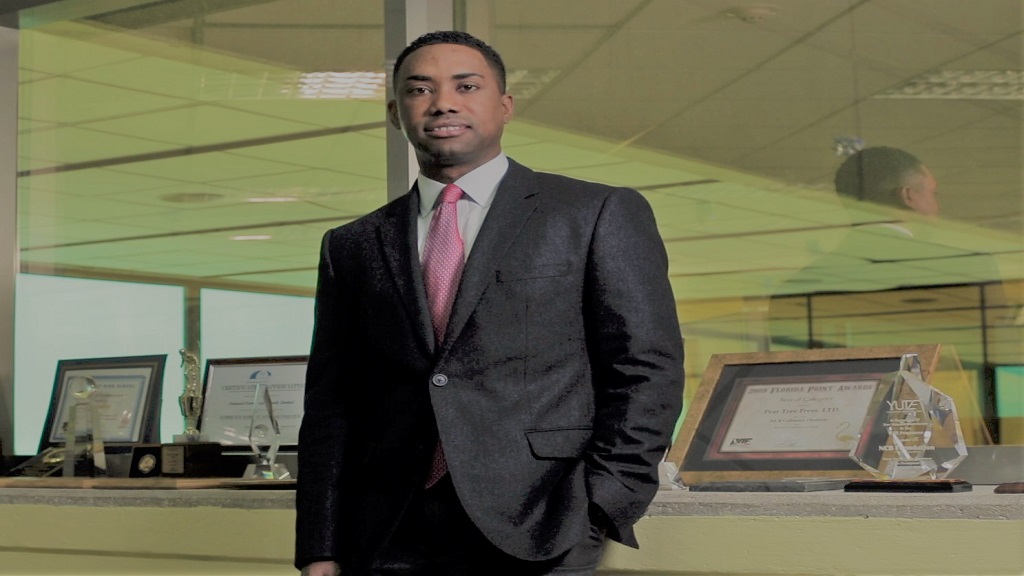 Since 2017, the Khary Robinson-led Norbrook Equity, has provided loans to Mail Services for the revamping of the company’s infrastructure, technology, and strategic positioning.

Mailpac Group Limited (MGL), a delivery company with presence in Jamaica and the United States, hopes to raise $495 million by offering the public a 20 per cent stake in the business.

The sale of 500 million ordinary shares in Mailpac, will be conducted by way of an initial public offering on the junior stock market and is priced at $1 per share.

The offer runs from November 22 to December 6 and has NCB Capital Markets as its lead broker.

In its prospectus, Mailpac notes that at least half of the funds raised will be used to pay down debt to its parent company, Norbrook Equity Partners. The remainder will be used by Mailpac for general corporate purposes, including working capital, operating expenses and capital expenditure.

"Norbrook conducted two rounds of financing over the past three years, and the proceeds were invested in the portfolio companies of Norbrook, including $263 million into Mailpac Services. In addition to typical repayment terms, the most recent financing requires that all net proceeds from an IPO of any Norbrook subsidiary must be used to pay down the facility,” the company said in its prospectus.

Since 2017, the Khary Robinson-led Norbrook Equity, has provided loans to Mail Services for the revamping of the company’s infrastructure, technology, and strategic positioning.

The recently incorporated company, Mailpac Group which was formed to consolidate the operations of Mailpac Services and Mailpac Local, also acquired the debt owed by Mailpac Services Limited to Norbrook Equity Partners.

The offer for the subscription of 500,000,000 ordinary shares is split between newly issued shares in Mailpac and existing shares for sale by Norbrook Equity.

Mailpac has put forward that by investing in MGL, and investors will “strategically position” themselves as a beneficiary of the expected growth of e-commerce in Jamaica.

“We believe that MGL is on the verge of leading an e-commerce revolution in Jamaica. In fact, while online shoppers in Jamaica have jumped from an assumed 0.2 per cent of the adult population in 2010 to approximately six per cent today, this is a far cry from the penetration rates seen globally. A recent study shows that 76 per cent of the US population shops online today,” the prospectus said.

“Accordingly, we believe that the business has only begun to scratch the surface of the opportunity it has in serving the country’s e-commerce needs,” it continued.

MGL describes itself as the largest e-commerce and logistics company locally measured by its eleven locations and island-wide delivery service.

Through its resources, unique technology, broad infrastructure and expansive base of exclusive partnerships, including that of Aeropost, the company says it has a “very differentiated service offering” relative to other providers in the market which includes an exclusive partnership with Amazon, eBay and other providers that allows for instant landed pricing inclusive of shipping and duty.