Maia Chung impresses as an artist, takes her work global with IDB 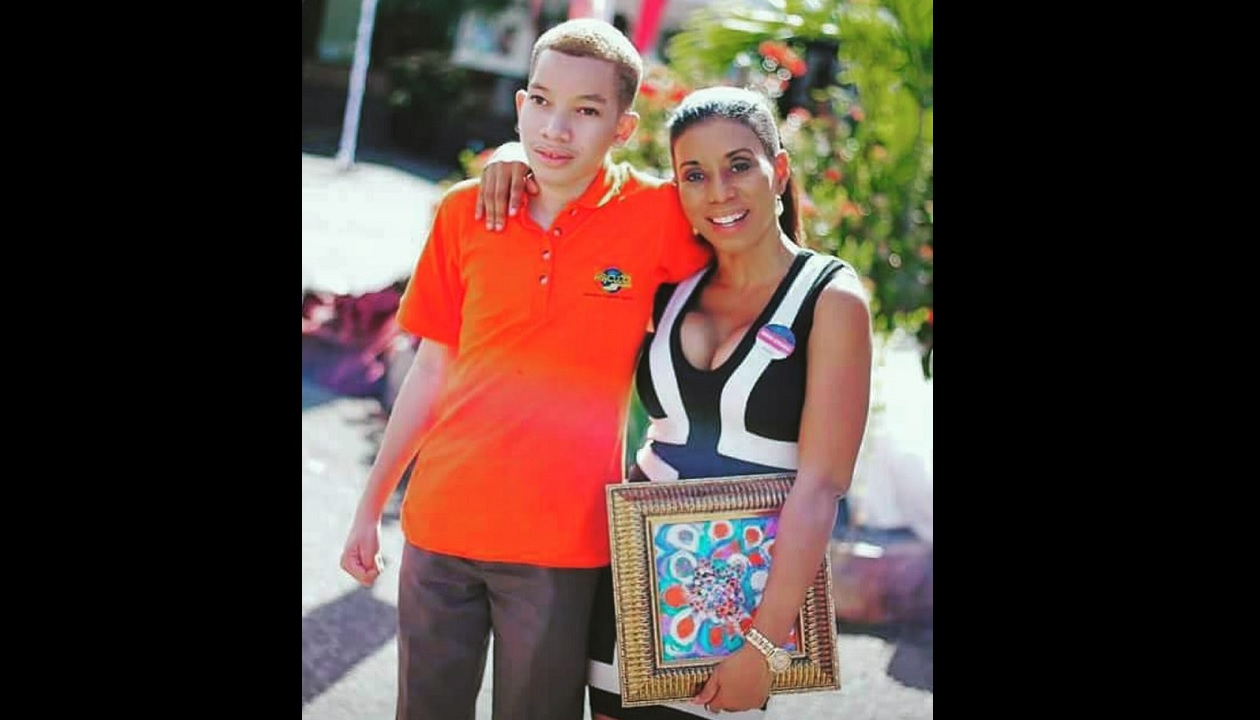 Jamaica again finds itself on the global platform in a major way, as the country's art is now getting immense positive responses after the official July 2018 launch of the ‘Side Walk of the Americas’ art installation, at the Inter-American Development Bank's (IDB) headquarters in Washington DC earlier this month.

The art piece drawing notice is by Jamaican visual artist Maia Chung and is titled ‘Miss Jamaica Pain’. Chung, a former newscaster, is a practicing visual artist and photographer. This is the first time her work is being exhibited globally. She has been formally exhibiting nationally in Jamaica since 2016.

In an exclusive interview with Loop News, Chung said this development has sparked so many positives that she has received sponsorship to attend the exhibition in the United States in August. 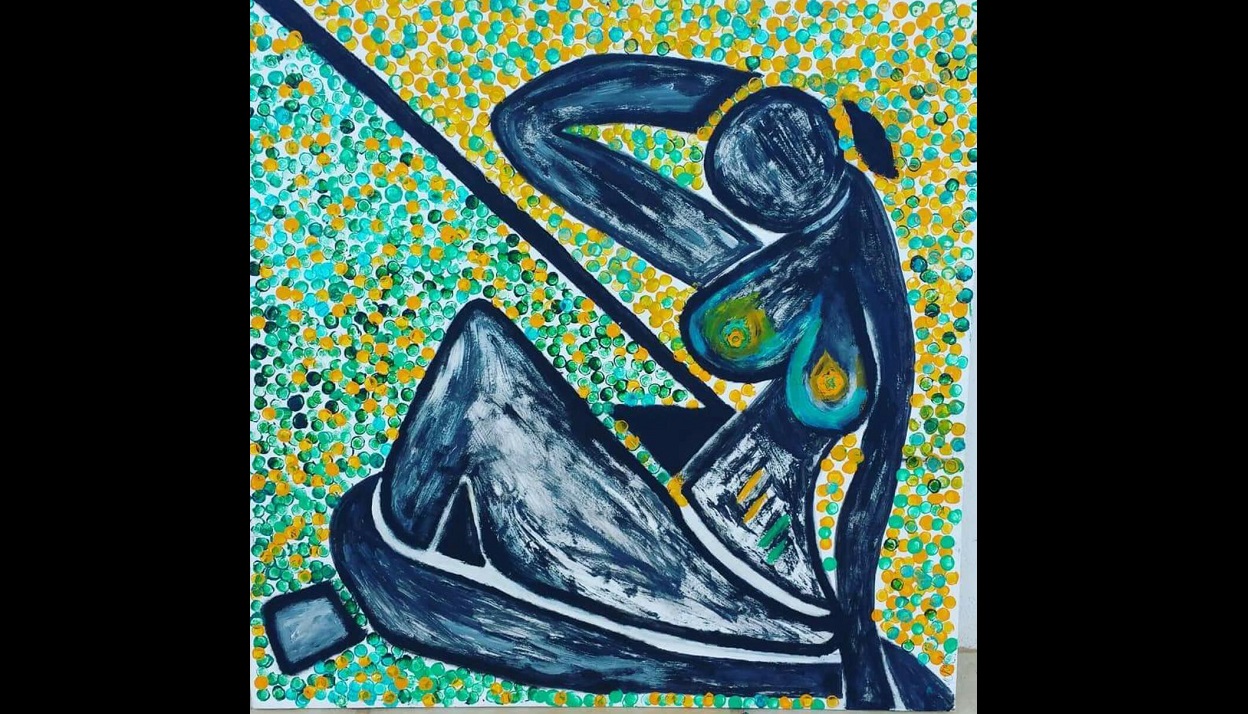 Her career has seen her receiving corporate sponsorship from the Jablum coffee brand for her work in art in 2017. She has won several national awards for art and photography over the past year, as well as in 2018.

"I am very honoured and nervous," said Chung about this latest development.

The IDB’s ongoing mission of facilitating the immense artistic creativity of the Hemisphere and the relationship between art and development saw its art division choosing Chung's piece to represent Jamaica earlier this year in its Sidewalk of the Americas moving installation, which started in Argentina in March.

The IDB in 2018 created the moving art installation, titled Sidewalk of the Americas, with the first exhibition of the installation being staged in Mendoza, Argentina, where the work of 83 artists was displayed as part of the III Ibero-American Forum of Mayors.

Citing the project as a great success, the IDB’s Creativity Division explained that it was a success because "as we anticipated, it sparked conversations about the most important challenges facing Latin American and the Caribbean and highlighting the ways in which art and creativity foster disruption, change, and innovative solutions".

In a statement issued in May, the IDB explained that  it would  be creating a temporary installation of the Sidewalk of the Americas at its headquarters in Washington, DC in a space dedicated to the pursuit of knowledge, innovation and creativity.

"This step to present the project here at headquarters is critical in exposing to policy makers, IDB specialists and other interested audiences the project and the potential it has in the region".

Further, "the idea is that these new audiences will seek out the opportunity to bring the project to their own countries and cities. Furthermore, it can help link the development work of the Bank with that of the role of artists and creatives by generating potential conversation around doing research and studies on, for example, the impact of art in urban environments or on changing mindsets".

The initial search for proposals was done in 2017 and was for 150 artworks to represent the Latin American and Caribbean region. Only 83 pieces were selected as to the standard required.

What's Up? Patrick Waldemar shares story behind the 'moon' and more