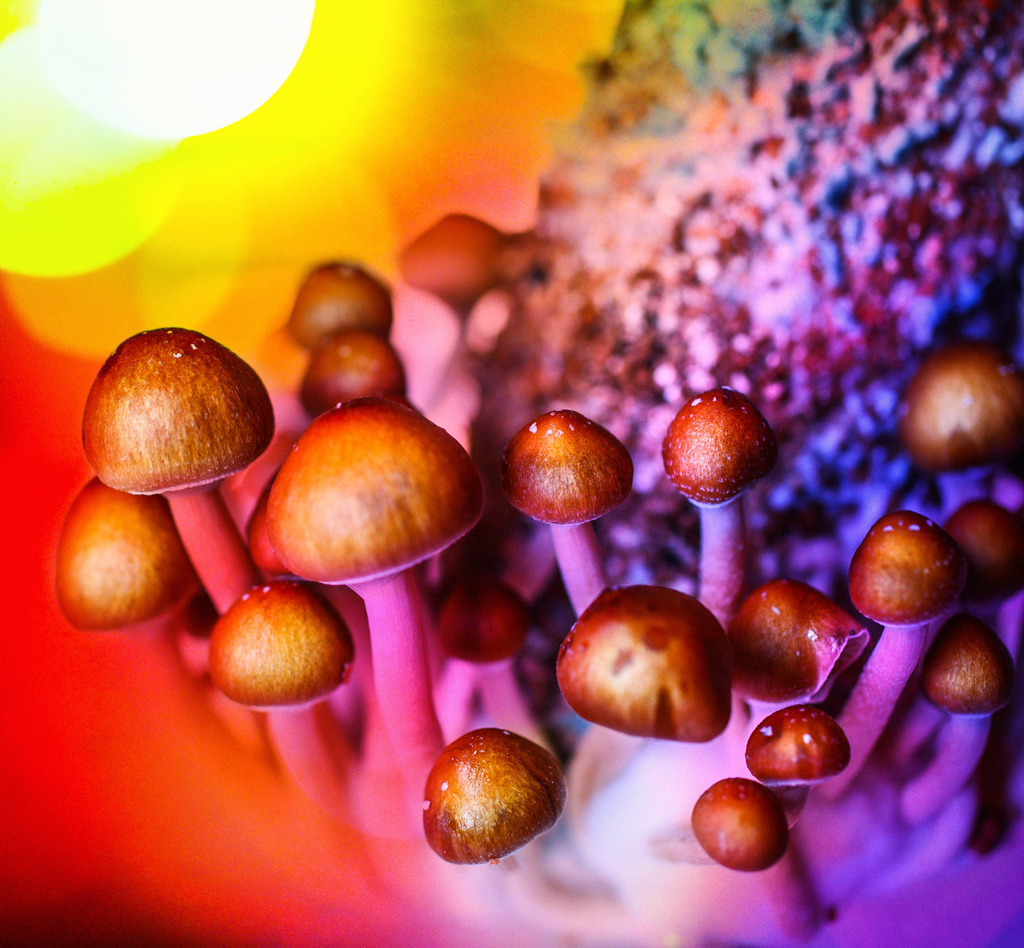 Minerco Inc. (MINE), a company which deals in the research, production and distribution of psilocybin mushrooms, has announced plans to relocate its operations to Jamaica.

The company which trades over the counter (OTC) in US financial markets was recently acquired by Mushrooms International Enterprises a specialised investment firm.

In a release on Thursday, MINE said it plans to “immediately enter into the psilocybin 'magic mushrooms' market, targeting the multibillion-dollar space in the research and development of potential psychiatric medicines, while relocating the company's headquarters to Jamaica.”

The company noted that Jamaica’s laws are more flexible in relation to mushroom use.

MINE said it is now “positioned to become the world's first publicly-traded company in the business of developing, marketing and distributing psilocybin mushrooms, also known as magic mushrooms or psychedelic mushrooms.”

The release added: “The company anticipates relocating its corporate offices to Jamaica, where the country does not have any laws labelling magic mushrooms as illicit drugs.”

MINE went on to note that Jamaica is at the forefront in furthering research into the healing powers of magic mushrooms and how the fungus can be safely applied towards medicinal purposes.

Pro-Vice Chancellor and Principal of the University of the West Indies Mona, Dale Webber confirmed on Thursday that the school is in discussions around the commencing of mushroom research.

Webber told Loop News that there is no mushroom research centre at this time. However, there is ongoing research on fungi.

In the meantime, Julius Jenge, CEO of Minerco, Inc was quoted in the release as saying: "With this acquisition, we look forward to researching, growing and production of our psilocybin 'magic mushroom',"

He said the goal is to find the most effective strategies in producing and extracting the psilocybin from within the mushrooms.

The source said importation of the fungal drug is nevertheless illegal.

The report claimed magic mushrooms are also marketed to Jamaicans on Instagram for $1,500 per gram and can be purchased in shops or on the streets of some towns.

Meanwhile, health authorities also noted in that publication that the product is being imported for medicinal use or clinical research, an import permit from the Ministry of Health and Wellness would be required.