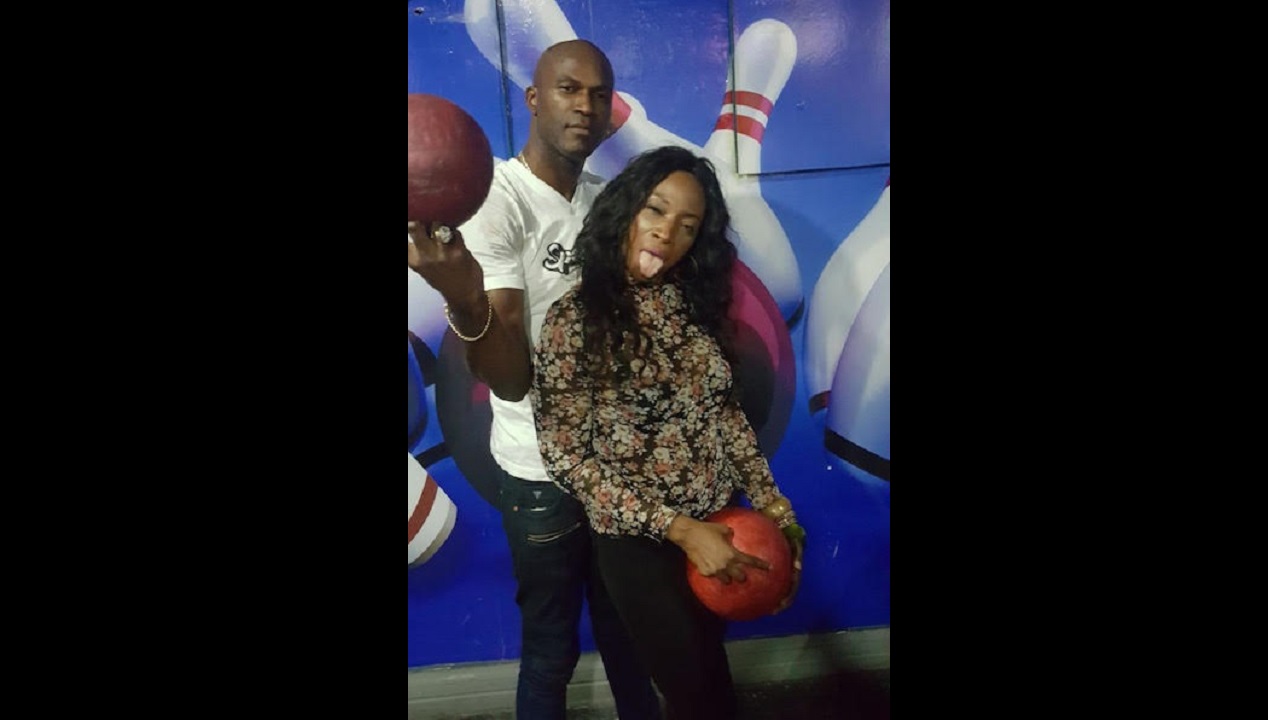 Dancehall artiste Spotlight teamed up with Macka Diamond to deliver a great performance at the Jamaica International Kite Fest  in St Ann on Easter Monday.

Spotlight, dressed in a dapper white pants and a red jacket, walked onstage and immediately interacted with the crowd.

"All ah who know say dem work fi dem ting, mek mi see oonu hands, shine bright!" he shouted and the crowd roared. He then deejayed a few bars from 'King and Queen', with the crowd shouting 'need money' at the end of the line.

"Where mi baby de? Where is Macka Diamond? All the Macka Diamond fans , say 'money O'," he continued. When Macka Diamond walked out, the crowd went wild, and she introduced her new hit combination single, 'Prove It'.

They were forced to pull up the song and deejay it again, and this time, the forwards were even louder, and they exited the stage leaving the audience wanting more.

An ecstatic Spotlight is now looking forward to releasing the video this week.

"The forwards were mad, me and Macka have great chemistry onstage and the whole world can see it, the forwards were good for King and Queen' but the 'Prove It' song can be a hit for the summer, especially when the video drops next week," the lanky spotlight said.

The single, which has been released on the Cornelius Records label, and is being distributed by 21st Hapilos Digital Distribution.

He is also promoting another single, the racy 'Annie', produced by Cornelius Daley of Cornelius Records, on The Ruler rhythm. The single is now a fixture on the FIWI Choice top ten charts which airs on CVM.

He recently performed on shows such as GT Taylor Xtravaganza and Galiday Bounce in December 2017. Spotlight is booked to perform on a show at Club Fevah at Margaritaville on February 23rd in Ocho Rios.

Jah Innocent dreams of making it big in reggae