Macka B joins the fight to 'Kick Racism Out of Football' 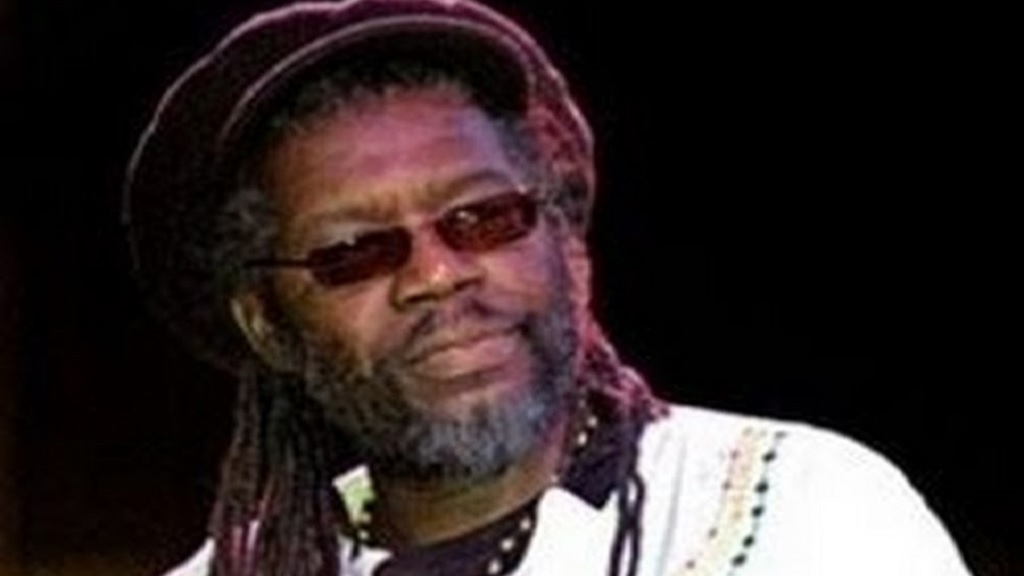 Veteran deejay Macka B admired the way Jamaica-born Sterling handled the taunts by publicly decrying the abuse of black players, not only by some fans, but British media. Macka B does the same with his latest song, 'Kick Racism Out of Football', released in early May by Chinelo Records.

“I have been into football from I was a little youth in England, I have always enjoyed playing it and watching it. In those days racism was very prevalent in society and football was no exception,” said Macka B. “There were a lot of football hooligans who were influenced by the racist right wing groups like the National Front and the few black players who were in the league faced a lot of abuse. Bananas being thrown, being called names, monkey noises, etc. A lot of black people didn’t go to the matches because of the fear of violence.”

There is a significant number of black players, homegrown and from overseas, in the English Premier League. According to Macka B, the fact that Sterling played for England in the World Cup last year, shows the magnitude of the problem.

Macka B, whose parents are Jamaican, was born and raised in Wolverhampton, a city in the British Midlands with a massive population of West Indian descent.

Though the Midlands is home to a number of football teams, he says he supports no particular club.

Macka B (real name Christopher MacFarlane) has been recording since the 1980s and is a respected stalwart of the British reggae circuit. His hit songs include 'Dread A Who She Love' (with singer Kofi), 'Proud of Mandela' and 'Never Played A 45'.

Sterling urges more players to speak up against racism