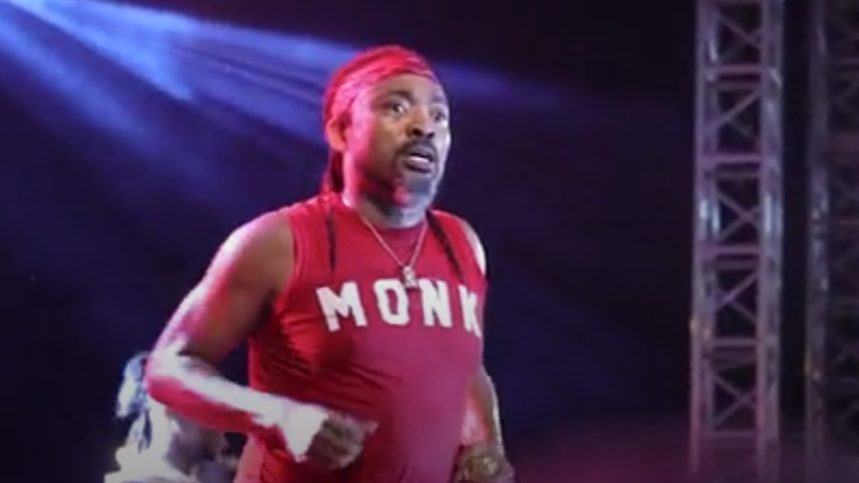 Machel Montano delivered an epic performance on a night that showcased some of the Caribbean's best performers at the Island Beats Super concert.

Montano, who flew in from London via private plane earlier in the day, showed no sign of jet lag as he delivered a high-octane soca set.

Buoyed by a superior sound system, Montano electrified the air as he burst onto the stage singing the 2019 Road March 'Famalay' as confetti poured over him.

Montano sang for his Caribbean fans, urging them to come to Trinidad and Tobago for Carnival which he declared to be the best in the world.

He had the crowd singing along with songs such as 'Waiting on the Stage', 'Haunted', 'Epic', 'Like a Boss', and 'Showtime'.

Montano was a high point on a show that had many high points.

The concert may have started later than advertised and ran until 4 am, but the quality of the show did not disappoint.

From Calypso Rose who opened the show backed by D' All Starz to Shaggy who closed the show, there was non-stop entertainment.

Island Beats was one of the premier Carifesta XIV events.

The early performances paved the way for the three big acts of the night, Montano, Kassav and Shaggy.

Kassav, the originators of Zouk from Guadeloupe, won new fans on the night as they wowed the crowd with their musicality, sound and choreography. Many commented on the vibrancy of the band despite their age.

The band is celebrating its 40th anniversary this year and marked its first performance in T&T in over a decade.

Shaggy took the stage around 2.15 am belting out hits such as 'Long Time', 'Boombastic', 'Bonafide Girl', 'Oh Carolina', 'In the Summertime', 'Strength of a Woman', 'Angel' and 'You Girl' among others.

Unfortunately for the Grammy-award singer, the crowd's energy was flagging by 3 am and he tried to wake them up with popular Hip Hop songs, saying Trinidad was known for partying till all hours of the morning.

The concert was the culmination of Carifesta XIV which officially closed on Sunday with the passing of the baton to Antigua and Barbuda where it will be staged in 2021.

A Cultural Supernova: Carifesta XIV hailed as a success