Is Mac and Cheese bad for you? 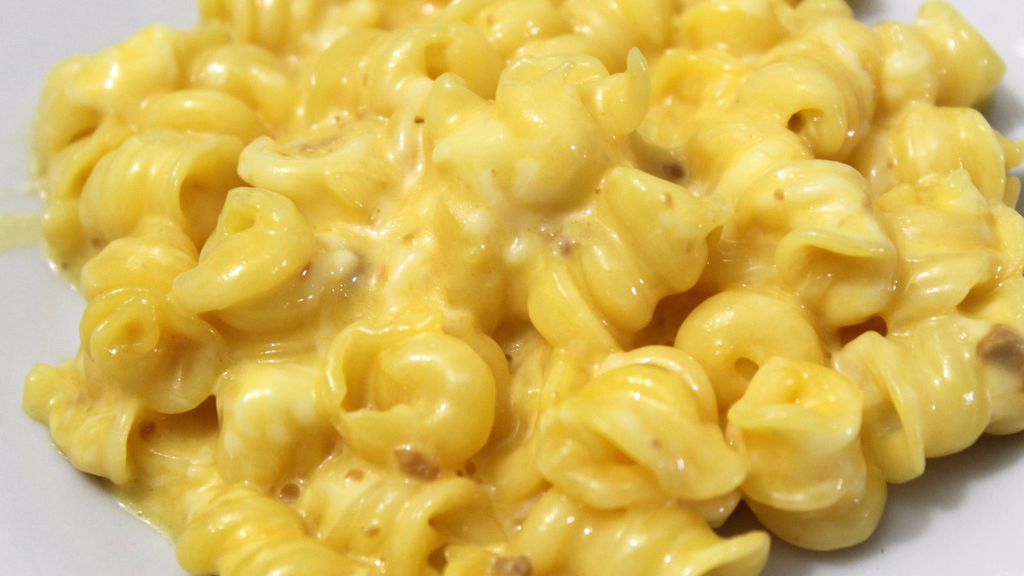 There was a collective gasp when everyone's quick and easy meal, Mac and Cheese was said to be chockful of harmful chemicals.

A New York Times Health blog declared that packaged Mac and Cheese with powdered cheese contains potentially harmful chemicals that were banned from children’s teething rings and rubber duck toys a decade ago.

"The chemicals, called phthalates, can disrupt male hormones like testosterone and have been linked to genital birth defects in infant boys and learning and behaviour problems in older children. The chemicals migrate into food from packaging and equipment used in manufacturing and may pose special risks to pregnant women and young children," the blog said

The blog cited a new study of 30 cheese products which detected phthalates in all but one of the samples tested, with the highest concentrations found in the highly processed cheese powder in boxed mac and cheese mixes.

In an article analysing the argument against Mac and Cheese, the Science of Us argued that the mere presence in food of a chemical, even a potentially harmful one, isn’t necessarily a big deal.

"The amount of that chemical is really important. We eat trace amounts of all sorts of different substances all the time that, were we to eat a hundred or a thousand times more of them, might land us in the hospital. The Times article more or less ignored this very important bit of context, which should accompany any claim about a potentially toxic substance in food. Other than that one mention of “parts per billion,” the article doesn’t tell readers how much of the substances were found in the mac ‘n’ cheese products," the article said.

After heart attack, 'Biggest Loser' host Bob Harper 'back to square one'