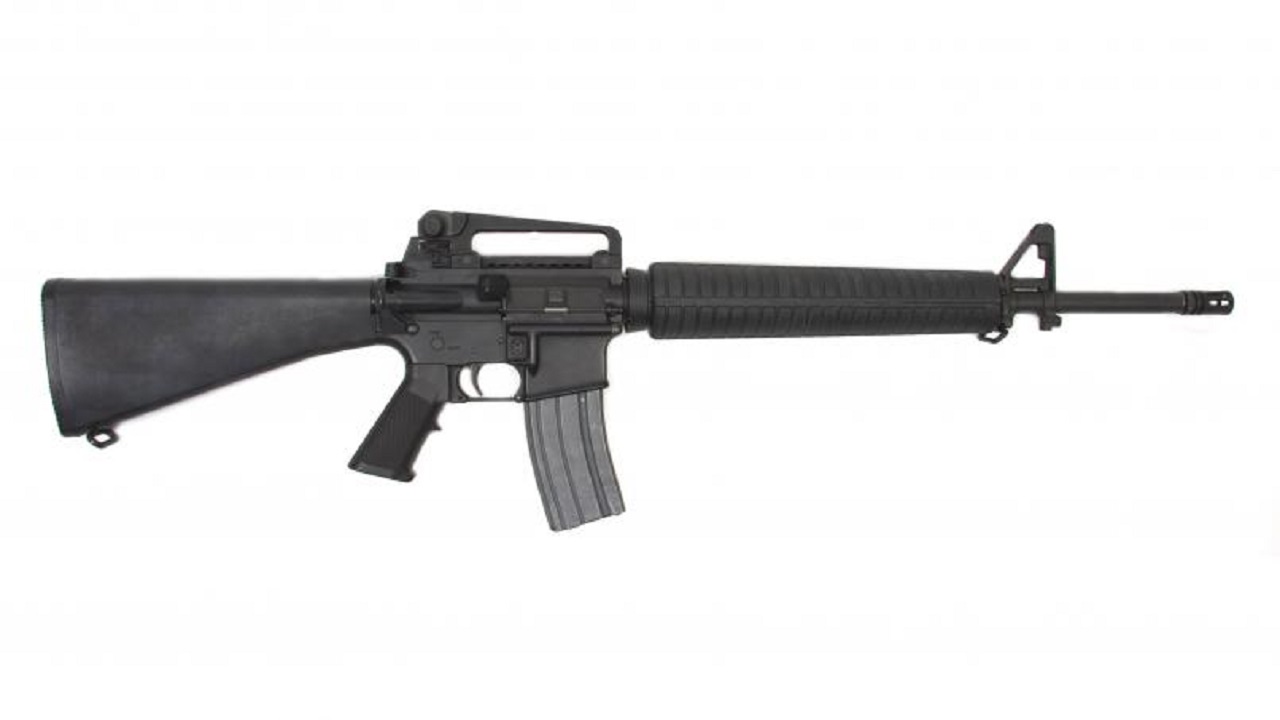 An M16 assault rifle and several rounds of ammunition were seized during operations by the security forces in St James on Tuesday.

Reports are that about 3.30 pm, members of the St James Proactive Investigation Unit and the Operational Support Team conducted an operation in Norwood in the parish, during which several men were seen running from a premises.

Checks were made and a Colt M16 rifle with a magazine containing three 5.56 rounds of ammunition was found.

Meanwhile, about 12.30 pm on Monday, June 1 in Glendevon, also in St James, a police team conducted an operation and one .40 cartridge was found on a dirt track.

No one was arrested in connection with either seizures.