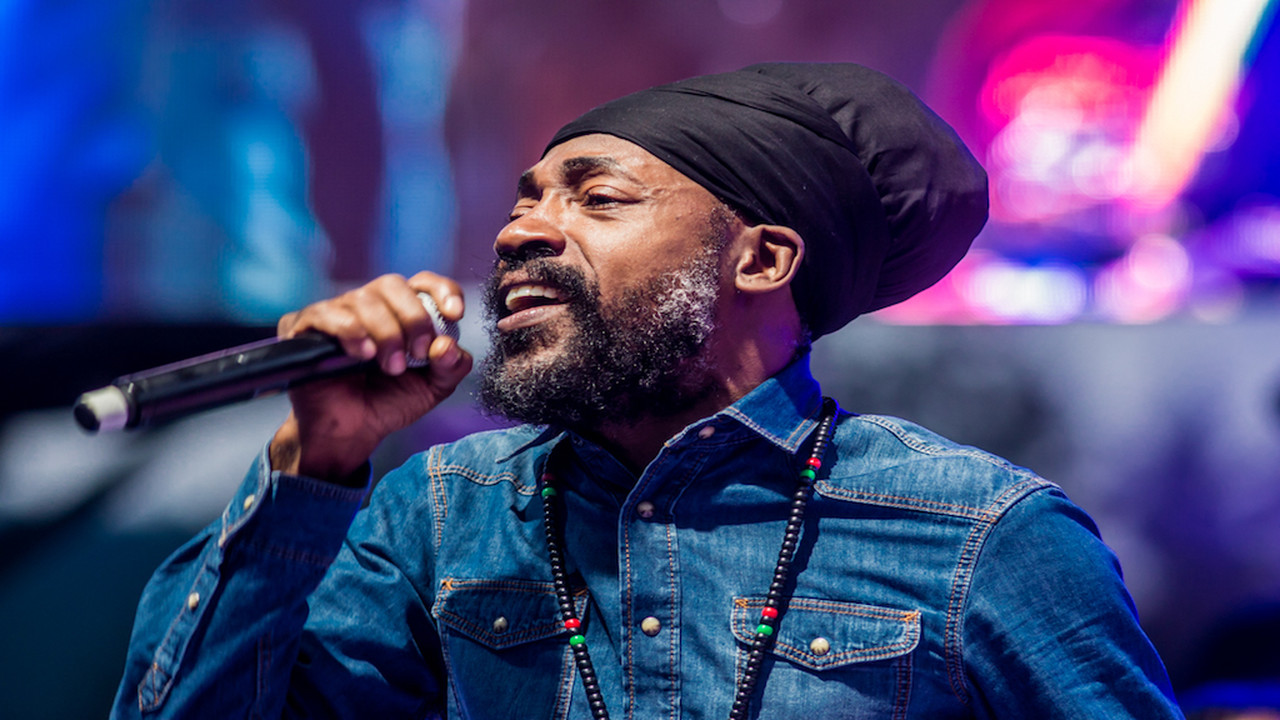 Reggae firebrand Lutan Fyah believes that Buju Banton should have hosted a free concert, instead of charging Jamaican fans to kick off his 'Long Walk to Freedom' tour on March 16th at the National Stadium in Kingston.

"If it was Bob Marley, in a similar situation, he would have kept a big free show by now and invited reggae artistes, current and from his era, to attend to bless up the occasion," Lutan Fyah told Loop News reporter Claude Mills.

"The real die-hard fans been crying for you, praying for you, asking when are they going to see you. They can't afford a show at that cost, the people who truly love you may not be able to see you. This event at National Stadium should be free, no matter who spend to put it together. There should be a free show for Jamaica, and the rest of the Caribbean should pay. Here is the base, the homeland."

Lutan Fyah believes that some of Buju Banton's "real fans" will be unable to attend because of the cost of the tickets.

"The Jamaican fans who cried for Buju and stick out all these years, many of them can't afford it. I am sure is not Buju Banton doing this...isolating himself from the real fans who are happy to see him, and who want to  talk to him. The fans are asking me why it cost so much, they may see me as a Rastafarian and wondering if this is a rasta thing to do, but I am here looking like everyone else. Who do the Maths ya?" Lutan Fyah asked.

Ticket prices range from US$32 for Early Bird Bleachers to US$140 for VIP.

Buju Banton was born at Salt Lane in downtown Kingston. Nicknamed Buju by his mother, he honed his craft as a child, performing live with sound systems under the name 'Gargamel' when he was aged only 12. He took over the dancehall world in the early 1990s with a slew of hits, and in 1992 , he overtook Bob Marley’s record for No 1 singles in Jamaica.

Between March 30 and June 29, the artiste has seven dates across the Caribbean. Exactly two weeks after his first post-prison performance at the National Stadium in Jamaica, Banton will head to Nassau, Bahamas, after which the red carpet will be rolled out on April 21 for his highly anticipated Trinidad engagement at the Queen's Park Savannah.

Lutan Fyah said he was also surprised that Wayne Wonder, one of Buju Banton's closest friends, was not on the show.

"I don't understand how they are calling this show, 'Buju and Friends' and I see Chronixx and Sasco on it, those are not Buju Banton's friends. They were not in the trenches with him. No Wayne Wonder not on the show, mi only see Delly, Ghost and LUST as his friends....I don't see no Bounty Killer, no Beenie Man, the people ah ask what about the other icons who grow up with Buju in the business. And mi no see people who him roll with, Bubba, dem man deh use to be his right hand, how dem not in the it? Why no rasta artiste not on the lineup? Only Chronixx," Lutan Fyah asked.

He said that Buju Banton's silence and self-imposed exile from the people has been equally deafening and disappointing.

Lutan Fyah, however, does not believe that Buju Banton owes the public any apology.

"Apologize to who? Buju has only his immediate family to say sorry to and that is only if they demand it. Ten years is enough apology. The public is not Buju's son, big or little brother. He did not destroy anyone's lives by doing his personal thing. Jamaican people just talk too much of the right thing but in the wrong way. It is not for us to forgive him because he did nothing wrong to us," he said.

What's Up? Jahazeil Myrie making name for himself