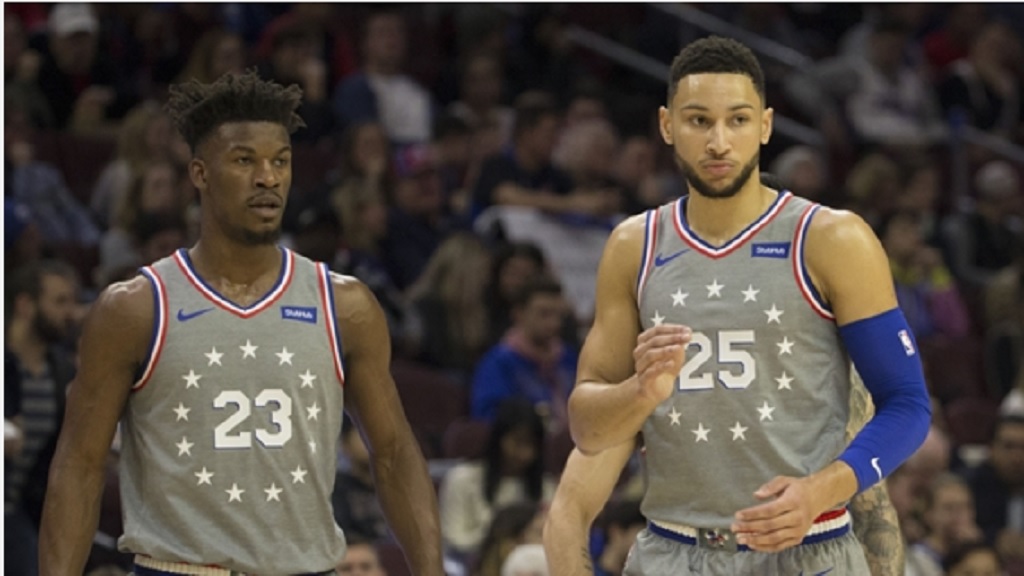 The Cleveland Cavaliers are in complete rebuild mode this year, but that did not keep them from handing the Philadelphia 76ers their first home loss of the season on Friday.

The 76ers got 20 points apiece from four players as well, but they simply could not get the Cavaliers out of rhythm.

While the 76ers were pretty efficient themselves, they simply did not shoot well enough from 3-point range as they went 12 of 33 (36.4 percent) from beyond the arc.

With almost a full complement of NBA games on Friday, a number of stars came up with big performances to varying degrees of success. Memphis Grizzlies center Marc Gasol scored 27 points on 11-of-19 shooting while adding 13 rebounds and seven assists, but his team fell to the Los Angeles Clippers 112-107 in overtime.

Houston Rockets center Clint Capela tallied his first 20-20 game of the season with 29 points and 21 rebounds, but they dropped the contest to the Detroit Pistons 116-111, also in overtime.

MVP candidate Anthony Davis had 33 points on 12-of-19 shooting to go with 12 rebounds, but that did not help the New Orleans Pelicans win. They fell to the New York Knicks 114-109.

It takes the wrong kind of talent to miss 37 3-pointers in a game, but the Wizards were "good" enough to do it. And, not just one player was to blame. Every single player missed at least one 3-pointer while every starter missed at least two. Kelly Oubre went zero for six and John Wall was one for seven.

It still did not compare to Milwaukee Bucks centre Brook Lopez, who had seven points and five assists, but he set an NBA record by going 0 for 12 from long distance. That's the most attempts without a make from beyond the arc ever. He finished three of 17 from the floor.

During a game in which Eric Bledsoe would be talking on almost every possession, we are pretty sure Jamal Crawford yelled, "That's why they got me here!" when pulling up for the game-winning jumper, that gave the Phoenix Suns a 116-114 victory over the Milwaukee Bucks. The bucket gave the Suns their fourth win of the season.

While these two teams sit in the middle of the playoff pack in the Western Conference, make no mistake, they are also two of the best in the NBA and this has the potential to be an absolutely great game.