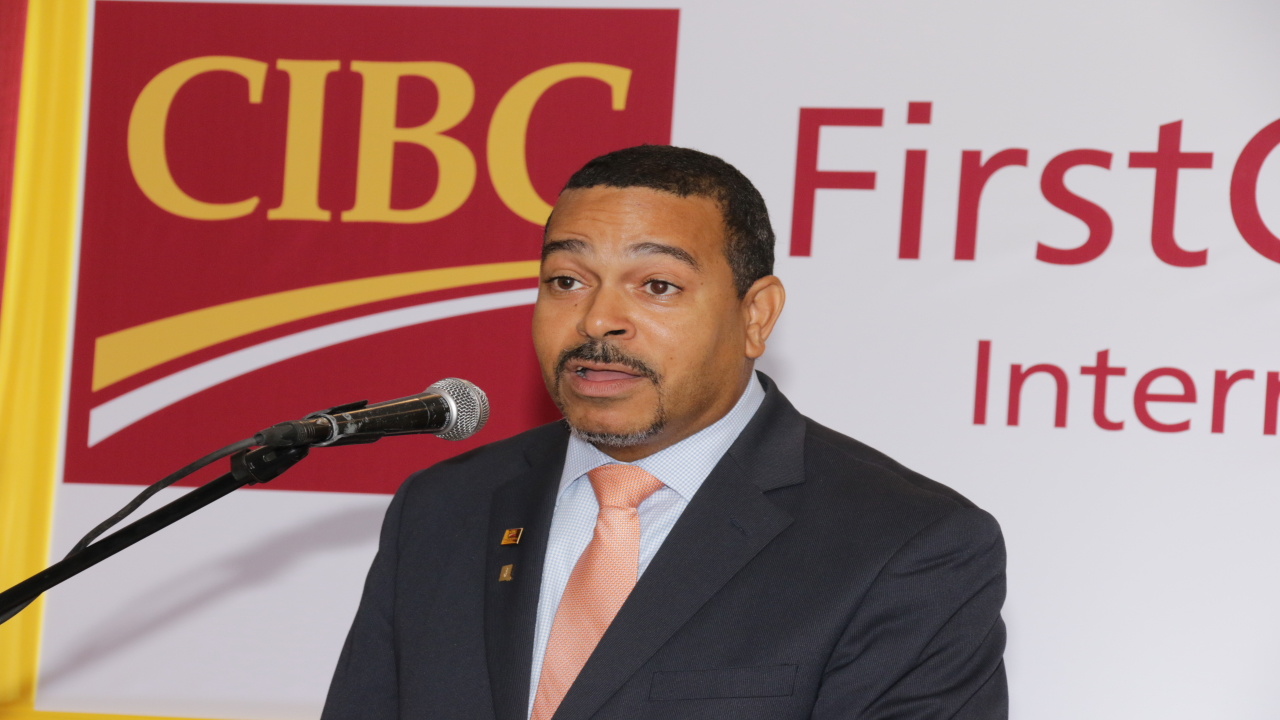 The lowering of the Jamaican dollar Reserve Requirement would release much needed Jamaican dollars liquidity into the lending pool for productive loans, and this has a direct impact on banks' cost of funds and would allow banks to offer lower interest rates to their customers, Nigel Holness, President of the Jamaica Bankers Association and Managing Director of CIBC FirstCaribbean International Bank, has said.

Holness, responding to persistent calls by the Minister of Finance, Audley Shaw, for local banks to offer lower interest rates to their customers, said that "over the past year interest rates have fallen significantly to single digits including mortgage rates, corporate rates and consumer credit rates.  The Minister keeps talking about lower rates. He can certainly assist the sector and help the country in achieving increased growth by encouraging the Bank of Jamaica (BOJ) to lower the cash reserves on Jamaican dollar prescribed liabilities, this would create the right environment for rates to go even lower".

Holness explained that "currently the Reserve Requirement for Jamaican dollars allows banks to deploy only 74 cents in each dollar while the remainder of these funds are tied up in reserves as prescribed by the BOJ.  If you want growth, release those funds" he declared.

Speaking at the CIBC FirstCaribbean International Bank Client Appreciation Reception at the Jamaica Pegasus on Thursday, Holness said that in the context of Jamaica's drive to achieve five per cent growth in GDP in four years, these are the lowest interest rates he has seen in his 30 years of banking.

“So we are on the correct path towards achieving these objectives - mortgage rates are eight per cent or even lower, corporates are enjoying single digit rates, SMEs can take advantage of special offers – CIBC FirstCaribbean will continue as it has over the past 90+ years to support the growth agenda, Mr Shaw," he declared.

Holness thanked customers at the reception for their business and helping the bank to have "a good year even in the midst of some challenging times."