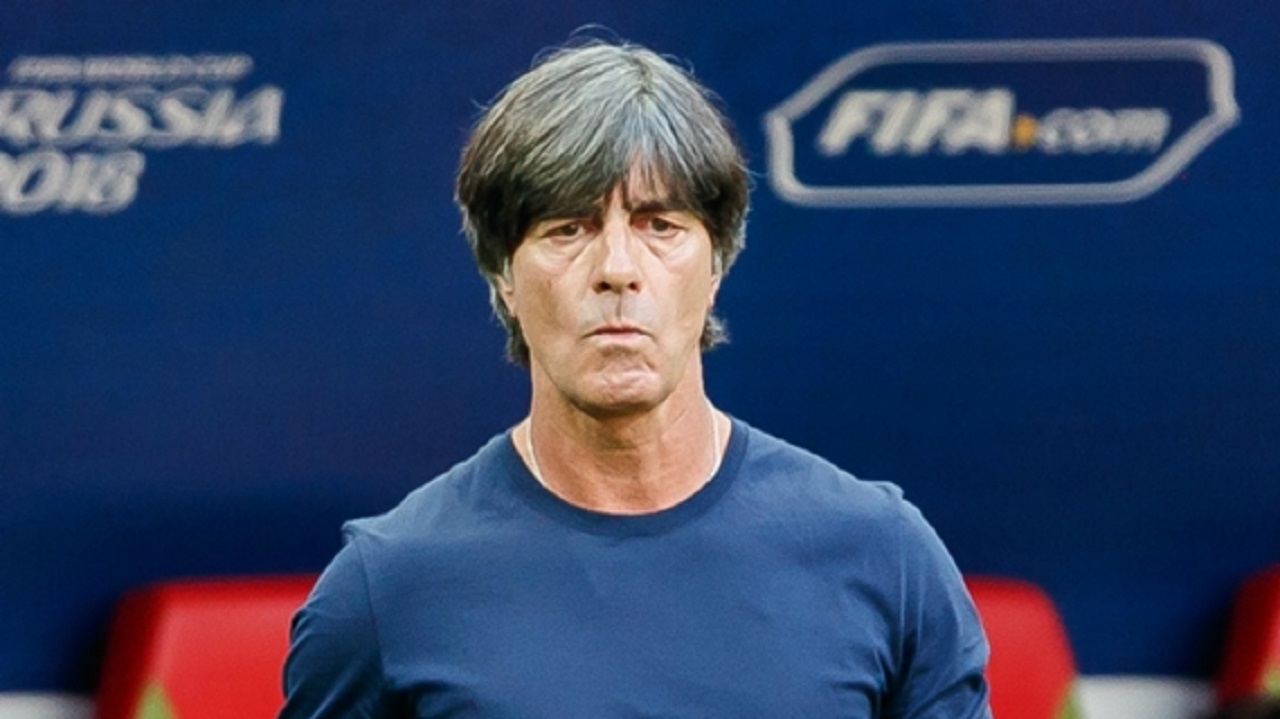 Joachim Low will stay on as head coach of Germany despite their group-stage elimination from the 2018 World Cup, the German Football Association (DFB) has confirmed.

Speculation over Low's future was rife after the world champions finished bottom of Group F and exited the World Cup in the opening round for the first time since 1938.

Following the disappointment, the 58-year-old admitted that "big changes" were needed and Tuesday's announcement that he is to stay at the helm gives him the opportunity to make amends for Die Mannschaft's poor displays in Russia.

Low, who guided Germany to the World Cup semi-finals in 2010 and helped them lift the trophy four years later, as well as reaching the last four or better in three consecutive European Championships, signed a new contract before this year's tournament that runs until 2022.

Along with team manager Oliver Bierhoff, Low met with a DFB group headed by president Reinhard Grindel at the governing body's headquarters in Frankfurt for an "open exchange" about the team's disappointing World Cup campaign ahead of the confirmation he will stay.

"I am very grateful for the confidence that the DFB continues to place in me, and I feel, in spite of the legitimate criticism of our departure [from the World Cup], generally much support and encouragement," Low said in a statement on the DFB's website.

"It was important for me, after a few days in which I have thought a lot, to get in touch personally with the DFB leadership. My disappointment is still huge. But now I want to design the rebuilding with full commitment.

Grindel added: "We had a very open and trusting exchange, in which we addressed many points.

"We are all firmly convinced that with Jogi Low we have a national coach who will analyse very carefully, take the right steps and lead our team back on the road to success. It would be premature, however, to demand a comprehensive analysis just days after such a tournament.

"The national coach and Oliver Bierhoff should now take the necessary time to assess the performance at the tournament and present to the bureau before the match on September 6 against France."

Germany captain Manuel Neuer, who came in for criticism after his performance against South Korea, said: "I am pleased that we can continue our long successful path with Jogi Low. I have the confidence that together we will regain our strength."