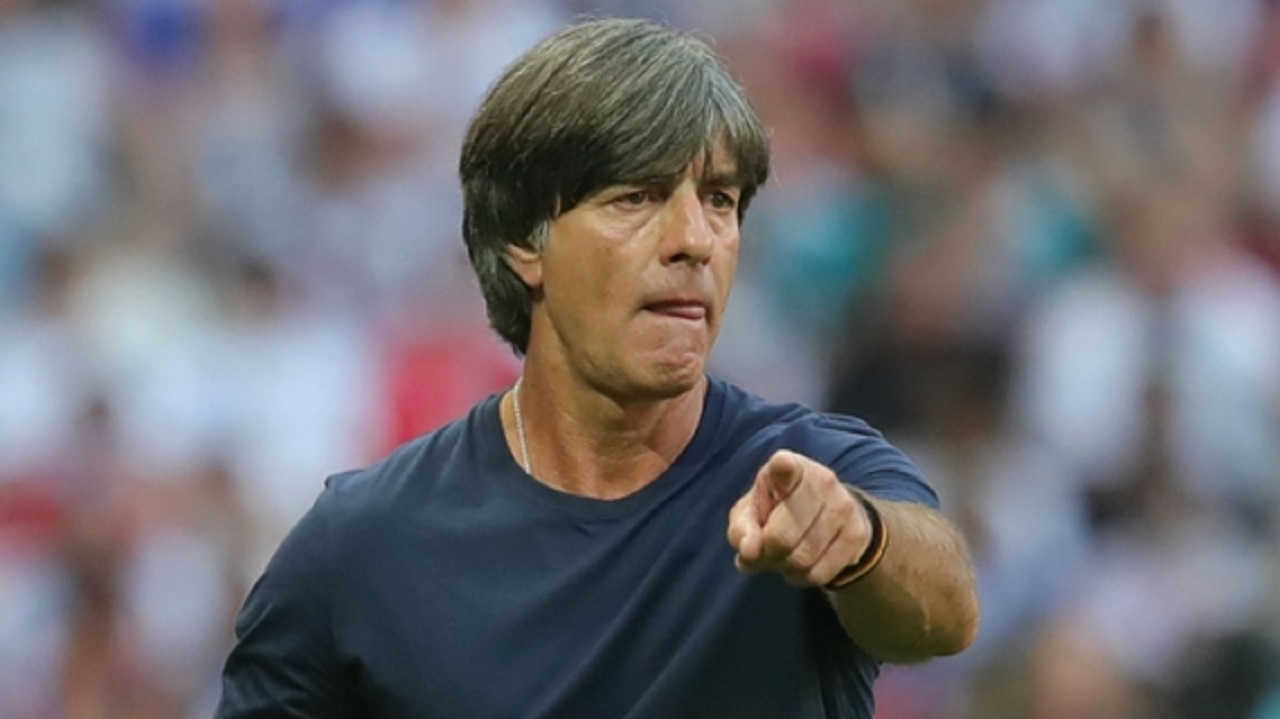 Germany coach Joachim Low feels a lack of intensity and a slow tempo were key factors in Germany's poor performance at the World Cup.

His side's title defence ended early at Russia 2018 as defeats to Mexico and South Korea either side of a 2-1 win against Sweden condemned the holders to a group-stage exit.

Low will remain in charge despite those tepid displays, with Die Mannschaft returning to action in their Nations League opener against France on September 6.

Thilo Kehrer, Kai Havertz and Nico Schulz have been given maiden call-ups while Leroy Sane returns to the squad after his shock omission from the World Cup selection.

And Low has indicated where he feels Russia 2018 went wrong for Germany, who had reached at least the semi-finals in each of the previous four editions.

"If you want to win a tournament, you absolutely need enthusiasm, you have to burn," Low told reporters.

"At this tournament, we have not been able to set new key stimuli, ignite new fires.

"We missed the high intensity. We played much less straight and above all much slower. It took way too long in the speed with the ball and the passing game.

Philipp Lahm, who captained Germany to glory at the World Cup in 2014, suggested there was a disconnect between Low and some of his players, which the coach denies.

Low added: "Philipp Lahm called me and explained how he meant it. He knows what is important to me in dealing with leadership.

"Dialogue has always been my way. Sometimes the situation is different. But I'm not asked that I have to change. I reach the players."

Low also refuted claims of a split in the national team between players born in Germany and those who have other heritage but have migrated to the country.

"After our analysis and a few conversations with important players, we could not identify this problem," Low said.

"We had no irreconcilable differences that have not been resolved. Something was missing in some areas.

"But there were no such conflicts. The team got along well with each other."