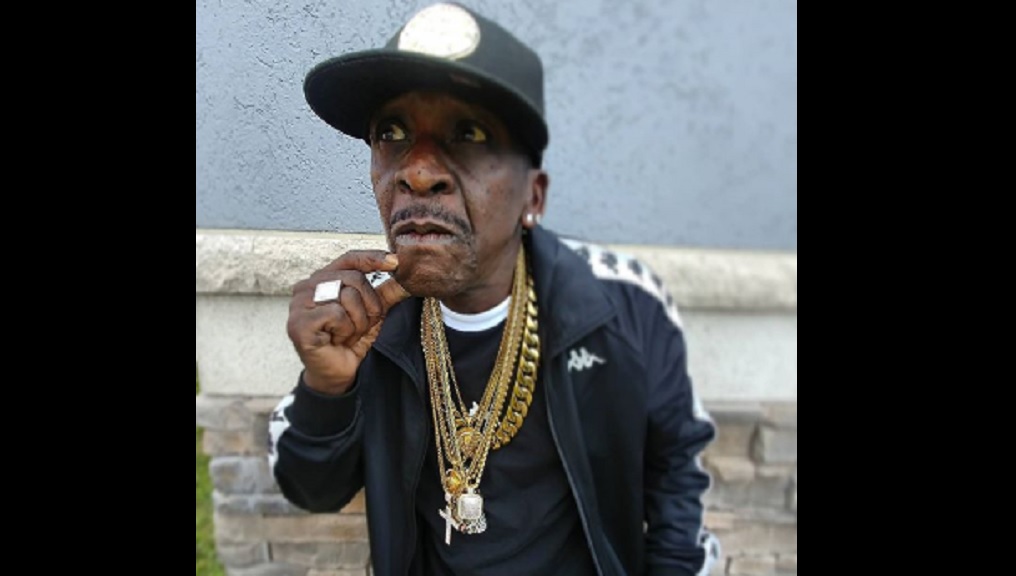 The funeral service for Jamaican actor Louie Rankin – famous for his role as 'Teddy Bruk Shut' in the cult movie classic ''Shottas' – will be held at the Praise Cathedral Worship Centre in Ontario, Canada on October 26, 2019.

“The service will begin with an open casket session between 9am to 10am and will be held between 10am to 11.30 am,” a source told Loop News reporter Claude Mills.

The church is located at 6785 Millcreek Drive; Mississauga, Ontario.

There will be a reception after the service at Claireport Banquet Hall.

After the actor’s death, the family had set up a GoFundMe account to raise money to assist in the education and maintenance of his kids. The actor is survived by his one-year-old twin daughters; a three-year-old daughter and two step-children, ages eight and 11.

Louie Rankin, given name Leonard Ford, died on September 30 in a car crash on Highway 89 in Ontario, Canada. The 66-year-old St Thomas native had been living in Toronto for several years.

He became a popular figure in dancehall music after the release of his song Typewriter in 1992. In his lyrics, Rankin often refers to himself as the “Original Don Dada,” a term used by many of his dancehall competitors, such as Super Cat.

Rankin the quotes: The most memorable 'Teddy Brukshut' lines