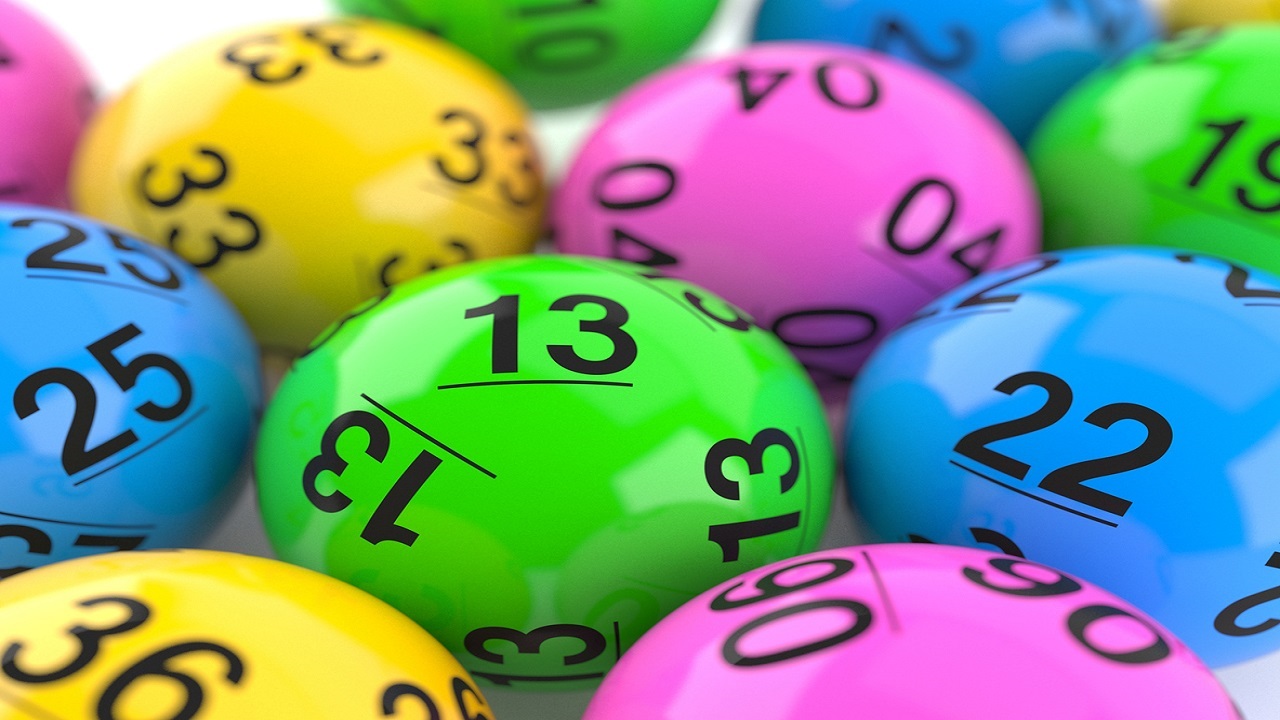 US Ambassador to Jamaica Donald Tapia has called the attention of the Government of Jamaica to the move by the Betting, Gaming and Lotteries Commission (BGLC) to grant a license to the new lottery operator, whose technology partner is Chinese.

Mahoe Gaming intends to use operating systems manufactured by the Chinese firm, Genlot Game Technology, a major provider of such services globally.

The ambassador, in response to the choice of technology partner, has cited national security concerns, both for his country and Jamaica.

Checks made by Loop News, however, show that Mahoe Gaming's competitor, Supreme Ventures also sources its technology from China through GTECH Corporation.

IGT, which GTECH acquired in 2014 and continued the company under the name IGT, has a joint-venture with the same company that owns Genlot, China Telling. The purpose of the joint venture is stated as “wholesale and retail of computer hardware, software and related equipment.”

Ambassador Tapia stated in a recent interview that the Jamaican government should “… ensure Genlot vetting is done with the same scrutiny as the current lottery company IGT…” thereby setting the standard for what is an acceptable lottery technology provider and advocating the case for IGT.”

In the company’s 2019 UK Annual Reports and Accounts, it states IGT is a UK registered and headquartered company majority-owned by De Agostini S.p.A., which in turn is majority-owned by two Italian families, the Borolis and the Dragos.

Gaming licences must be renewed by June 30 - BGLC