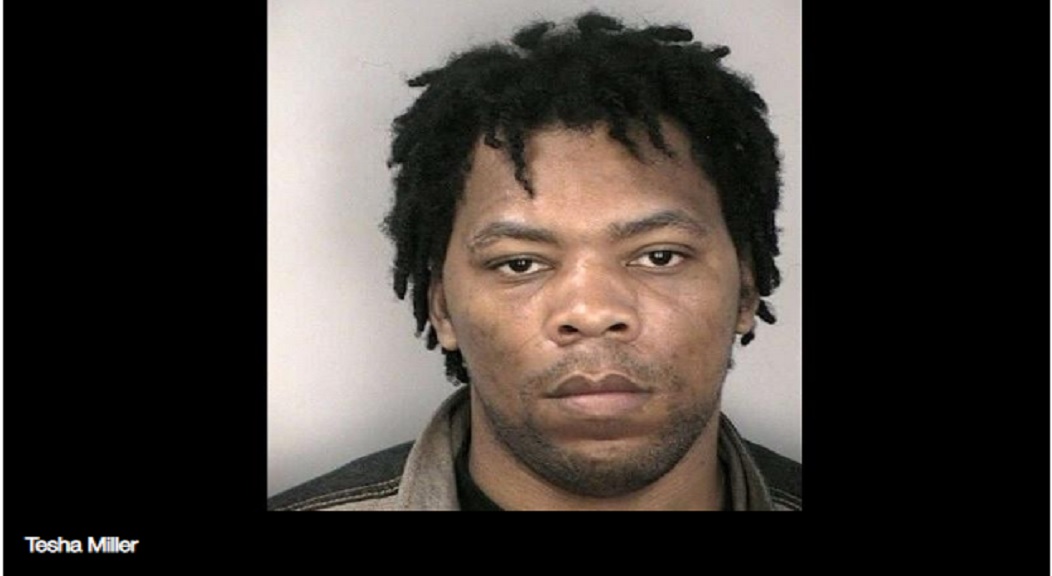 The killing of 13 members of his family between 2013 and 2015 was the catalyst for the main prosecution witness in the Tesha Miller trial to testify on behalf of the prosecution.

This was revealed by the witness on Friday as he also named Miller as the “don” of the notorious Spanish Town-based Klansman gang that law enforcement has blamed for hundreds of murders in and around the old capital, over many years.

Police said the gang is notorious for extorting businesses and operators of public passenger vehicles, activities, which, according to the witness, are enforced by foot soldiers.

The witness detailed the structure of the gang and its operations as he testified for a third straight day inside the Home Circuit Court in downtown Kingston.

The witness also claimed that Miller 'ran the organisation with an iron fist'.

While making the allegations the witnessed faced objections from Miller’s attorney, Bert Samuels.

Miller is being tried for accessory to murder before and after the fact, in relation to the 2008 gangland-style killing of Chairman of the Jamaica Urban Transit Company (JUTC), Douglas Chambers.

The witness told the court that he had become frustrated with the activities of the gang and felt it was time for it to stop.

He spoke about his personal experience of having lost 13 members of his family over a short period.

Now 29-years-old, the witness, who cannot be named based on an order by presiding judge, Justice Gorgianna Fraser, told the court he was a member of the gang from the time he was just 13-years-old.

“Sometimes where things come up, you have to take a stand to end all of it. I have to take a stand in a the circumstances cause sometimes you fed up with what’s going on and it’s time to put a stop to everything – the shooting, the robbery, the murder, the extortion, ” the witness stated.

The witness went on to detail the inner workings of the gang which he said was made up of ground commanders, area leaders and ground soldiers, each with a specific role to play and each carrying out the orders of Miller which included shooting, murdering people, collecting extortion money and committing robberies.

At this stage, Samuels objected to the line of questioning from the prosecution, arguing that Miller was not before the court for killing or robbing people.

However, Justice Fraser overruled his objection, allowing the prosecution to proceed with its line of testimony.

The witness also told the court that extortion money was used to pay lawyers who represented gang members but once more Samuels objected, arguing that such a statement brought the legal profession into disrepute.

Samuels asked Justice Fraser to have the comment struck from the record. The presiding judge then instructed the jury to disregard the answer.

When asked, the witness told the court that he never disobeyed an order out of fear he would be killed. The witness also said his own role was that of an area leader.

According to the witness, Miller would support the youths and maintain peace in the community. Miller also supplied members of the gang with money and guns. Incarcerated members were also given money said the witness who is two years into a sentence for a murder that he committed, while he was a member of the gang.

He said the foot soldiers in the gang played the role of lookouts. They monitored the movement of the police and observed persons who were not known to the community. Ground commanders provided incarcerated gang members with money.

The trial will continue on Monday.