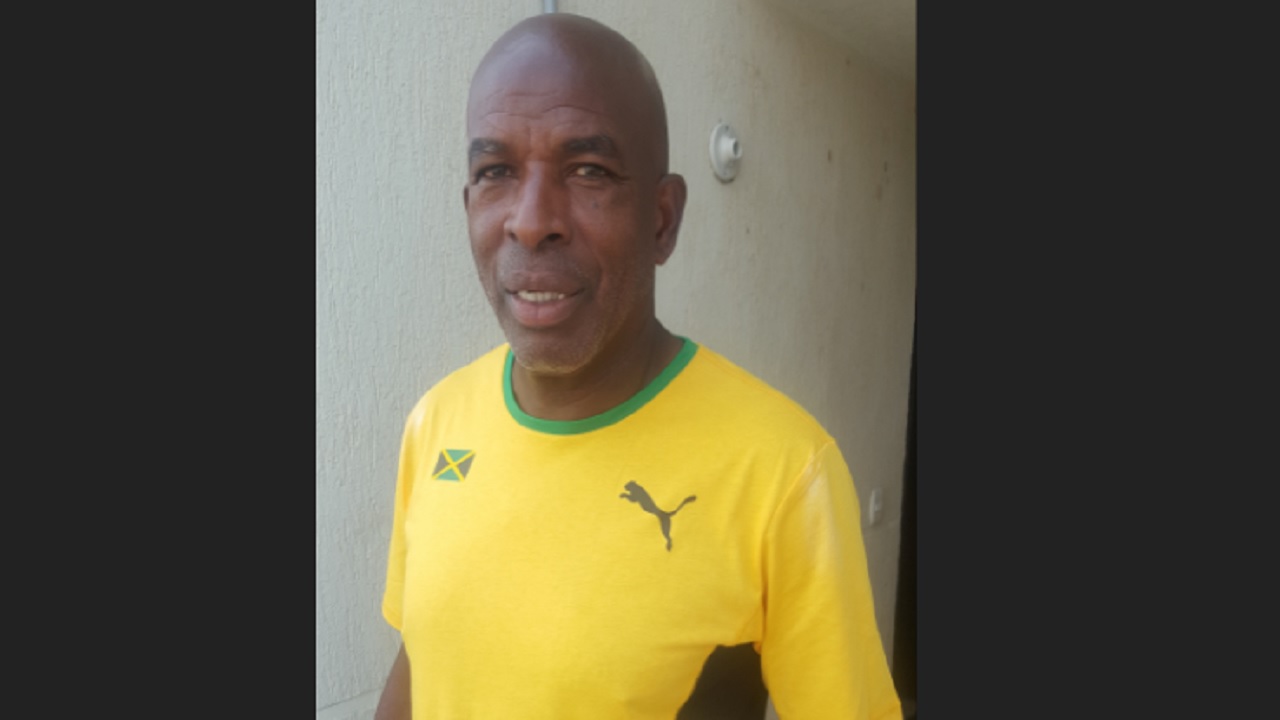 Lorne Donaldson has resigned as an assistant coach to Jamaica’s senior Reggae Girlz, with immediate effect.

Donaldson, in his resignation letter, lambasted the leadership of the Jamaica Football Federation (JFF) on questionable integrity and lack of professionalism, which he cited as his main reasons for stepping away.

It is the second resignation from the Reggae Girlz programme within months, as head coach, Hue Menzies, tendered his resignation in early December, saying that the protracted wage issues he had with the federation were the reasons behind his move.

The JFF has been at loggerheads with members of the coaching staff who guided the process which ended in qualification for the Reggae Girlz to Women’s World Cup in France last year.

The coaches also guided the Reggae Girlz at the World Cup, where they lost all three matches at the group stage.

While Menzies was fighting with the JFF and had taken a temporary leave of absence, Donaldson took over as interim coach in October, and guided the Girlz in the Caribbean leg of the Olympic Games Qualifiers in Jamaica.

The Girlz easily defeated all their rivals to advance to the CONCACAF stage, which is scheduled to start later this month.

Donaldson was also in charge of a training camp for Under-17 and Under-20 Reggae Girlz last month.

But last week it was announced that goalkeeper coach, Hubert Busby, would take charge of the programme for the CONCACAF Olympic Qualifiers. It was reported then that Donaldson had been offered the top position, but declined the offer.