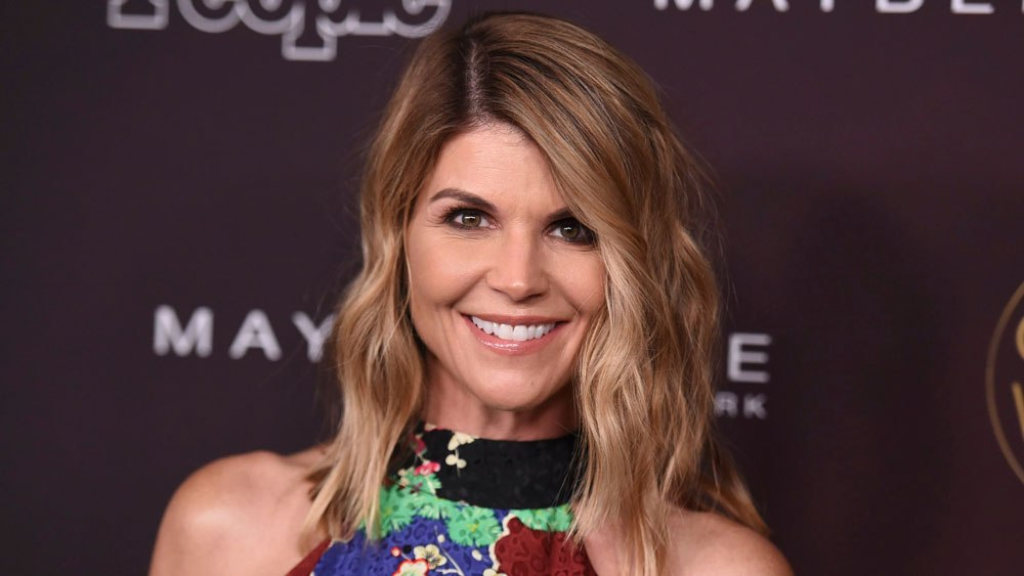 The Hallmark Channel cut ties Thursday with favored star Lori Loughlin, a day after her arrest in a college admissions scam put the family-friendly network and extended Hallmark brand in uncomfortable proximity to a headline-grabbing scandal.

"We are saddened by the recent allegations surrounding the college admissions process," Hallmark Cards Inc., parent company of the Crown Media Family Networks umbrella group that includes the Hallmark Channel, said in a statement.

"We are no longer working with Lori Loughlin" and have stopped development of all productions with the actress for Crown Media channels, the statement said.

The company initially took a wait-and-see approach after a federal investigation of the scam involving more than 30 parents, many of them prominent, was revealed Tuesday. Loughlin and her husband, fashion designer Mossimo Giannulli, are accused of paying bribes to gain their daughters' college admissions.

Loughlin's career and the Hallmark Channel were deeply intertwined. She's been among its so-called "Christmas queens" who topline a slate of popular holiday movies, and also starred in the ongoing "Garage Sale Mysteries" movies and the series "When Calls the Heart."

"It's a feel-good, family values-type channel, and obviously scandal is the opposite of that," said Atlanta-based market strategist Laura Ries.

There was more at stake than image. "When Calls the Heart" tapes in Canada, and a judge ordered Loughlin's passport to be surrendered in December after grudgingly allowing her to cross the border for work until then.

Loughlin has not yet entered a plea in the case, and her attorney declined comment Wednesday after her first appearance in a Los Angeles federal court. Loughlin's publicist declined comment Thursday on Hallmark's decision to drop her.

The actress isn't exclusive to Hallmark. She's reprised her role as Aunt Becky for Netflix's "Fuller House" reboot of the popular series that originated in 1987 on ABC. But the sitcom represents a fraction of the streamer's flood of programs, while Loughlin has occupied an increasing amount of Hallmark real estate since she starred in "Meet My Mom" in 2010.

She's proved a reliable performer. Her 2018 holiday movie, "Homegrown Christmas," was the most-watched non-sports cable program the week it aired. In February, the season six premiere of "When Calls the Heart" was watched by a series-best 2.5 million viewers, putting it behind only "The Walking Dead" in Sunday night cable dramas.

"They definitely have a formula and you do have to follow the formula. And if you don't, they rein you back in and say, 'You have to follow. This is our format, this is what we do,'" Loughlin said of the Christmas movies last year in an interview with The Associated Press.

She said the rigidity chafes a bit but called the result "heartwarming," adding, "You go to bed and you don't have any bad dreams."

The New York City native with a sunny smile proved a good fit for the channel that specializes in romantic dramas and comedies with a wholesome touch, while her media-friendly personality allowed her to expertly tout her shows on her website and in TV appearances.

Then came Tuesday's bombshell government allegation that Loughlin and her husband were among more than 30 parents who paid a consultant to ensure their offspring's place in college with bribes and falsified exams. Prosecutors allege the couple paid $500,000 to have their daughters labeled as crew-team recruits at the University of Southern California, although neither is a rower.

Felicity Huffman ("Desperate Housewives," ''American Crime") was among the other prominent parents, including a lawyer, doctor and hedge fund manager, indicted in the scam.