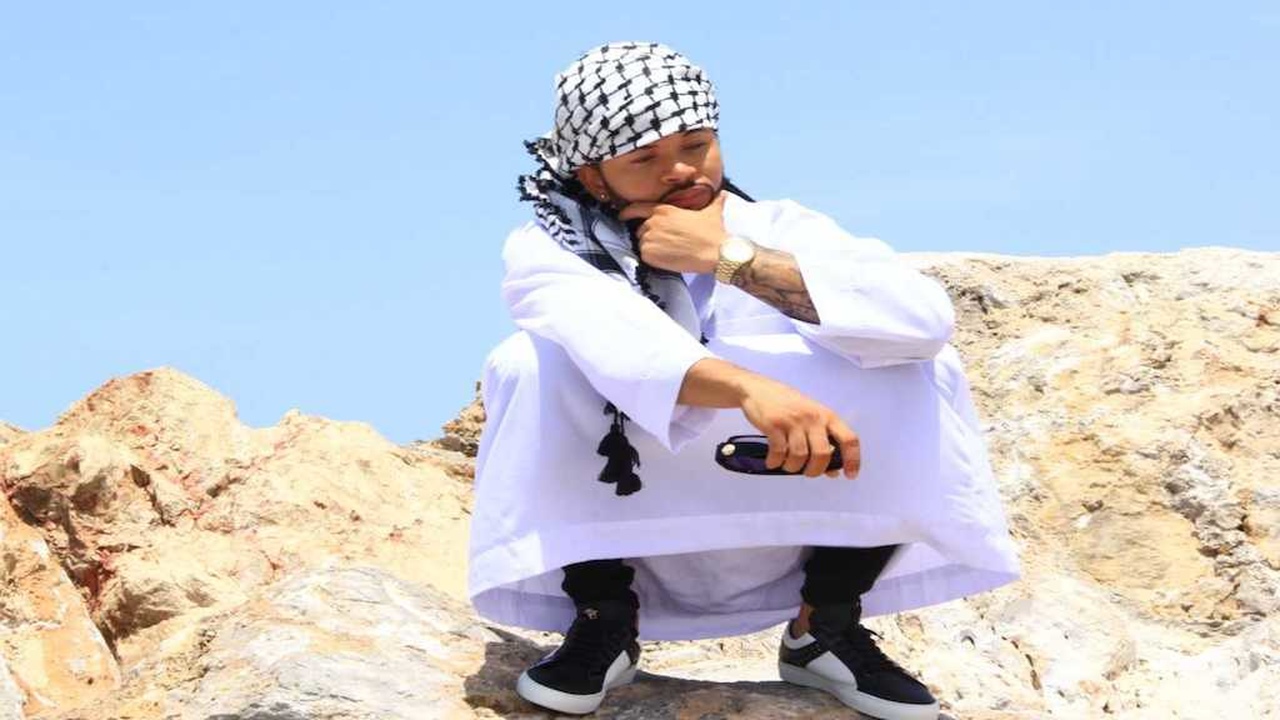 Dancehall singjay Lord Cavalli believes that he is on the verge of a musical breakthrough with his own brand of 'dancehall-British trap' which will give dancehall a fresh injection of energy.

"My flow is futuristic, light year in the future from what is going on. I lived the British street lifestyle, I lived the hard streets of Jamaica and I am combining the two, mixing it rap music, and this is the result," the confident 25 year-old artiste born Cavali McDonald, said.

He will be releasing a trio of songs, 'One Lord', 'Deal Wid It' and 'Best Life' under his One Lord Records label this weekend. The songs will be distributed digitally by Zojak Worldwide and be available on a number of platforms.

In the meantime, Lord Cavalli has been promoting the songs in the streets and through traditional avenues like radio.

"I have linked a couple of street mixtape selectors and radio disc jocks over the past two weeks and the feedback has been good," he said.

He grew up in the Waterhouse area where he attended Drews Avenue primary before graduating to Norman Manley Comprehensive high school. Disciplinary problems forced him out of school, and he migrated to live in England at the age of 16.

"I had gotten the chance to go on a tour of England and I realized there was a better life for me out there. So I saved my money and went to live in England with my bredrin's mother," he said.

He attended Kings Way high school in west London and once he became an adult.

He had always loved dancehall music and he began to experiment more with the artform and began to visit the vibrant nightclub scene in the city.

"The people dem a England start call me Lord Cavalli because of how I roll, not hanging out on street corners, moving discreet and because of the vehicles I drive, so I took the name when I started to deejay. England has the lords, and the dukes, and kings, I grew up that way, but in Jamaica, everybody say dem a God, but I don't blaspheme, so I say one lord, Lord Cavalli," he explained.

He plans to shoot a music video for the 'One Lord' single later this month.

"The video is going to be wicked. Right now, I’m not ready just as to do live performances as yet because I am building up my catalogue first so there will be a greater demand for my performances," he said.

He believes that he has a bright career ahead of him.

"I was born to do music, my mom told me that my dad and Bob Marley were best of friends in the 1970s writing music together, so I’ve started singing music from the age of 3, I am ready to take on the world," he said.