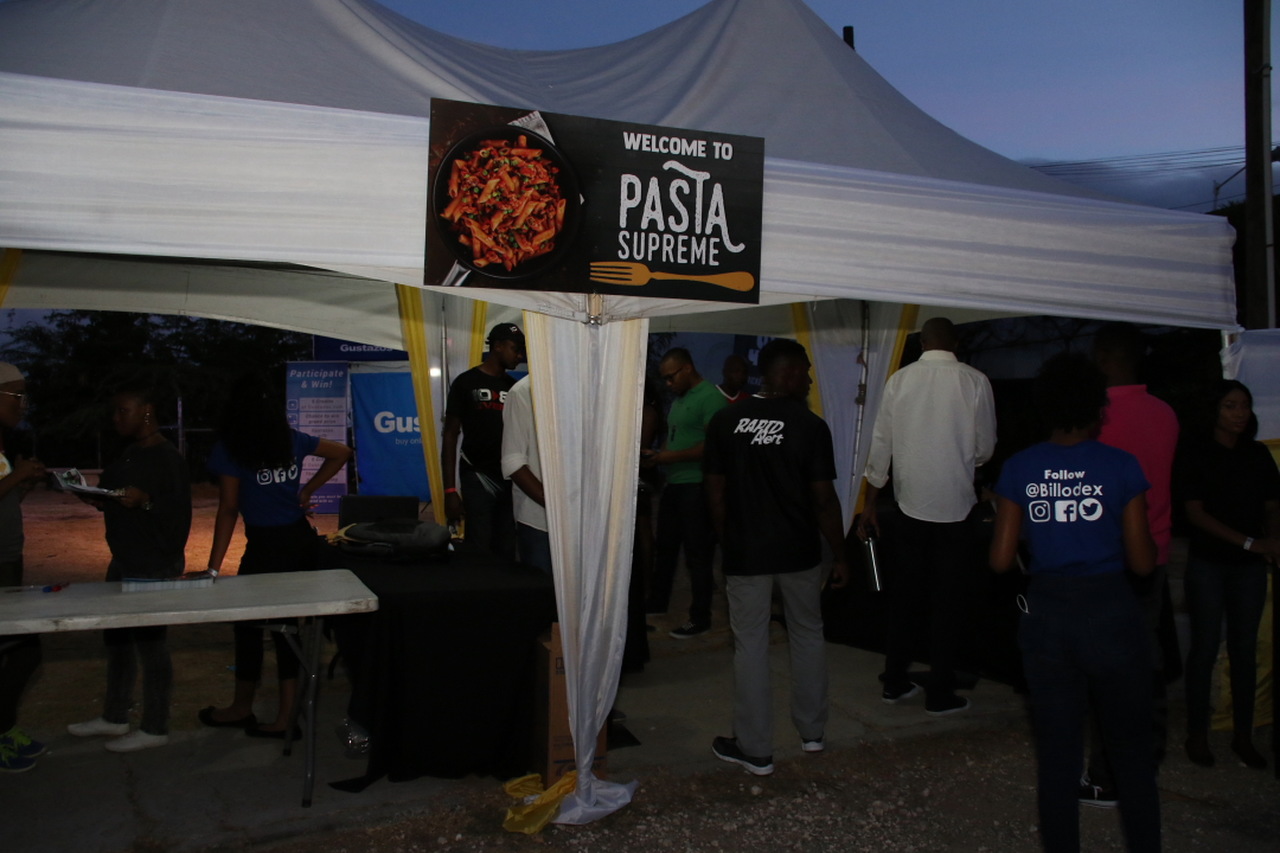 Catering to all levels of foodies, the event also boasted a smoothie bar, dessert lounge, soup station, salad bar and a seafood station. Attracting over 1,000 patrons, with the ambrosial essences from the preparing meals to the Bohemian-inspired layout, the atmosphere was nothing short of euphoric!

Melodies rang throughout the event from the live acoustic performances by Sevana, Diel, LatyKim, Blvk H3ro, among others, hosted by the talented Talia Soares.

The musical selections from the resident DJs, Mac and Mario, took enjoyment to another level, adding to the wholesome experience.

“This year’s staging of pasta supreme was the biggest thus far. It was great to not only use this platform to showcase good food but also break the stigma surrounding mental health in Jamaica and raise support for the Jamaica Mental Health Association Network," Dominic McDowell, director and conceptualizer of the event, said.

"We have gotten all the feedback and can promise that next year will be bigger and better!”