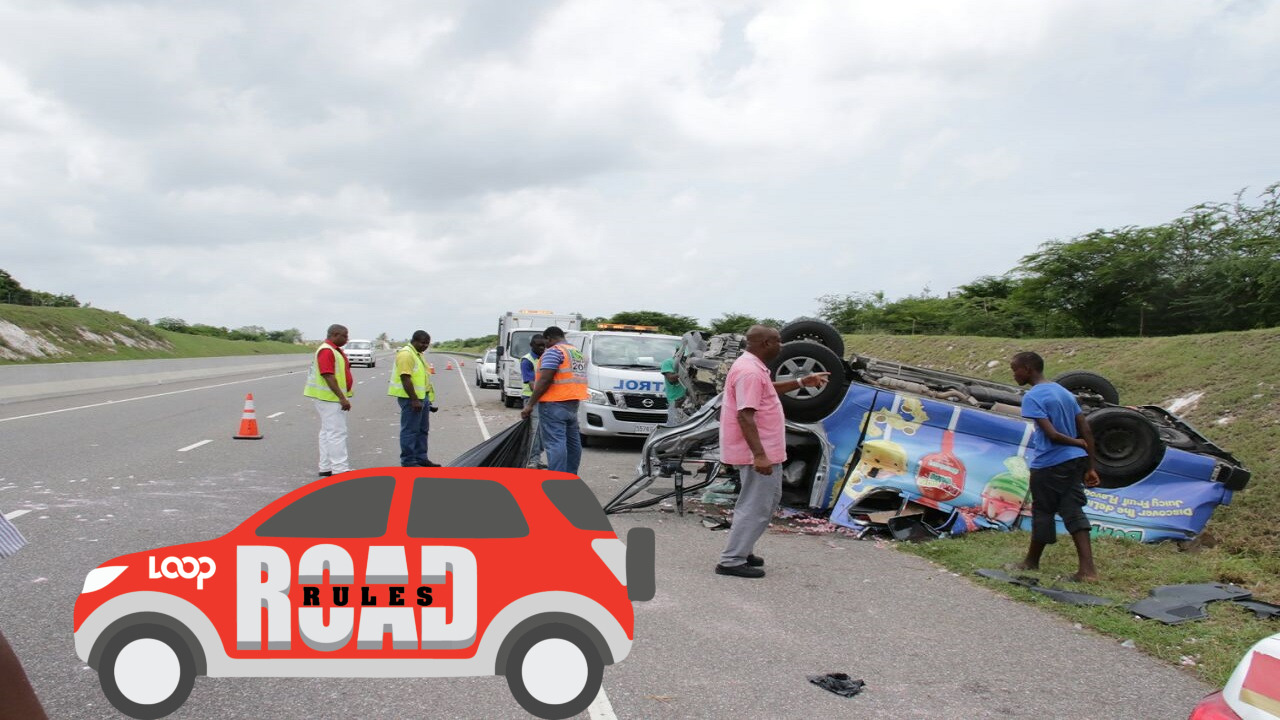 Loop News launches its new road safety campaign today. Against the background of the many road fatalities, 'Loop Road Rules' will promote disciplined traffic conduct in Jamaica while enlightening readers on a wide range of road safety issues including the causes of accidents, safety tips, economic impact and actions being taken to tackle the problem.

Stay with us over the next few weeks as we deep dive into what some are calling a national health crisis.

The Road Safety Unit (RSU) in the Ministry of Transport is projecting that about three fewer persons will be killed on the nation’s roads in 2018 when compared to 2017, a one per cent reduction.

The statistics show that 322 people were killed in motor vehicle crashes in 2017.

Up to Friday, June 8, some 150 persons had been killed in 127 fatal crashes across the island since January. Of that number, 54 per cent - or 81 - belong in the so-called ‘vulnerable user’ category.

The ‘vulnerable user’ category includes pedestrians, who account for 31 deaths since the start of the year. It also speaks to motorcyclists, of which 32 have perished; pedal cyclists, 11 of whom have been killed, and pillion passengers, seven of whom have died.

The RSU is also reporting that fatalities among motorcyclists have decreased by 30 per cent when compared to the similar period in 2017. It says males account for all of the motorcyclist fatalities since the start of the year. 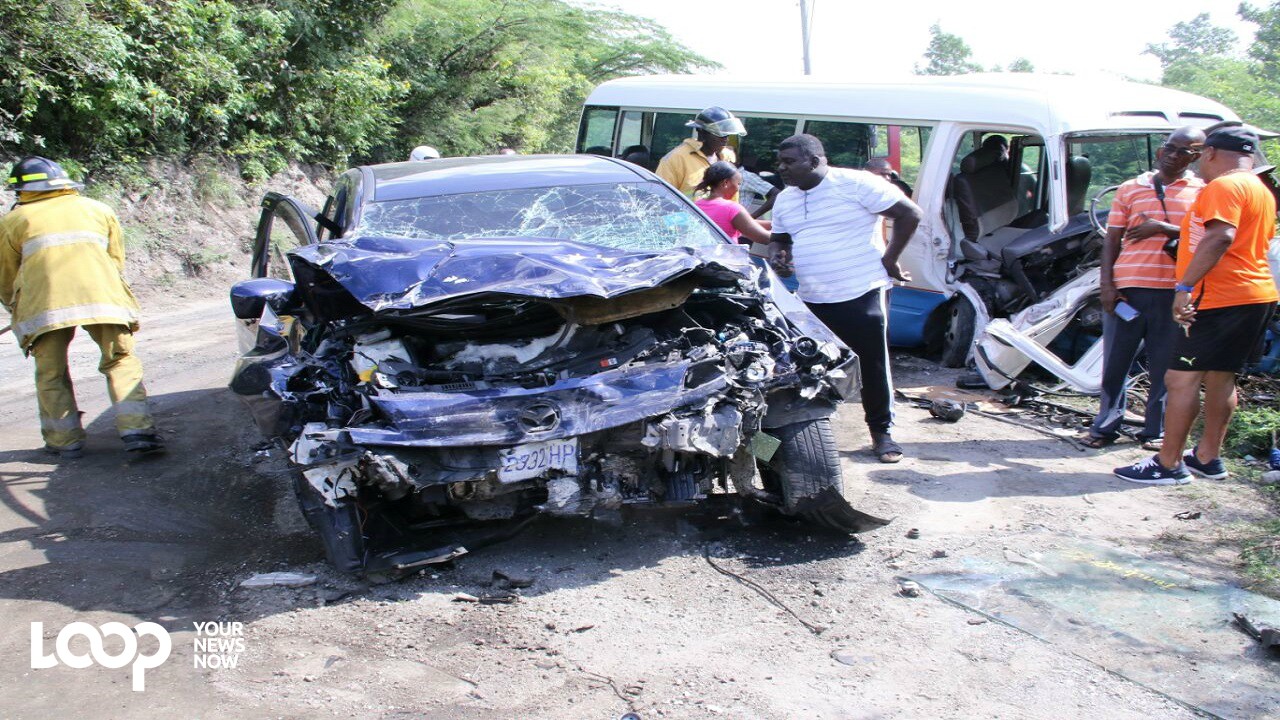 An accident scene in St Thomas in January.

In an effort to reduce road deaths, the RSU is making a special appeal for motorists and other road users to pay attention to those listed as vulnerable. According to Kenute Hare, Director of the RSU, safety in the road environment should not only be the responsibility of drivers/ motorists.

He is imploring pedestrians and other vulnerable road users to be equally concerned and cautious.

“We recognise that many persons mistakenly place the responsibility of safety in the traffic space, on persons who operate motor vehicles. This should not be,” he said.

“Pedestrians and other vulnerable road users, such as the elderly and children, should operate in such a way that motorists are able to see them easily as they go about on the roads.

“The Unit is also urging motorists/ drivers to look out for cyclists and pedestrians who may be obscured by other vehicles while they are on the roads.” 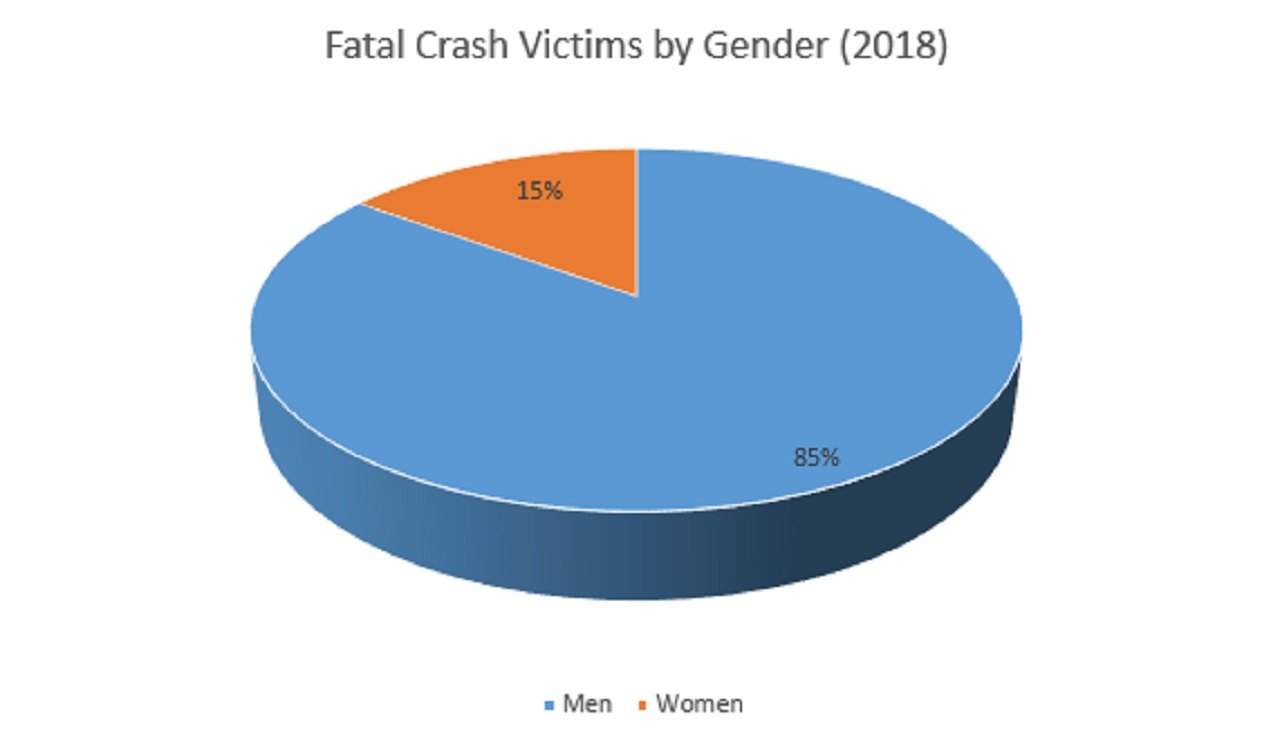 And although 40 persons were killed in 31 fatal crashes in the month of May, year-to-date figures show that fatal crashes have decreased by 11 per cent while fatalities are down three per cent when compared to the similar period in 2017. 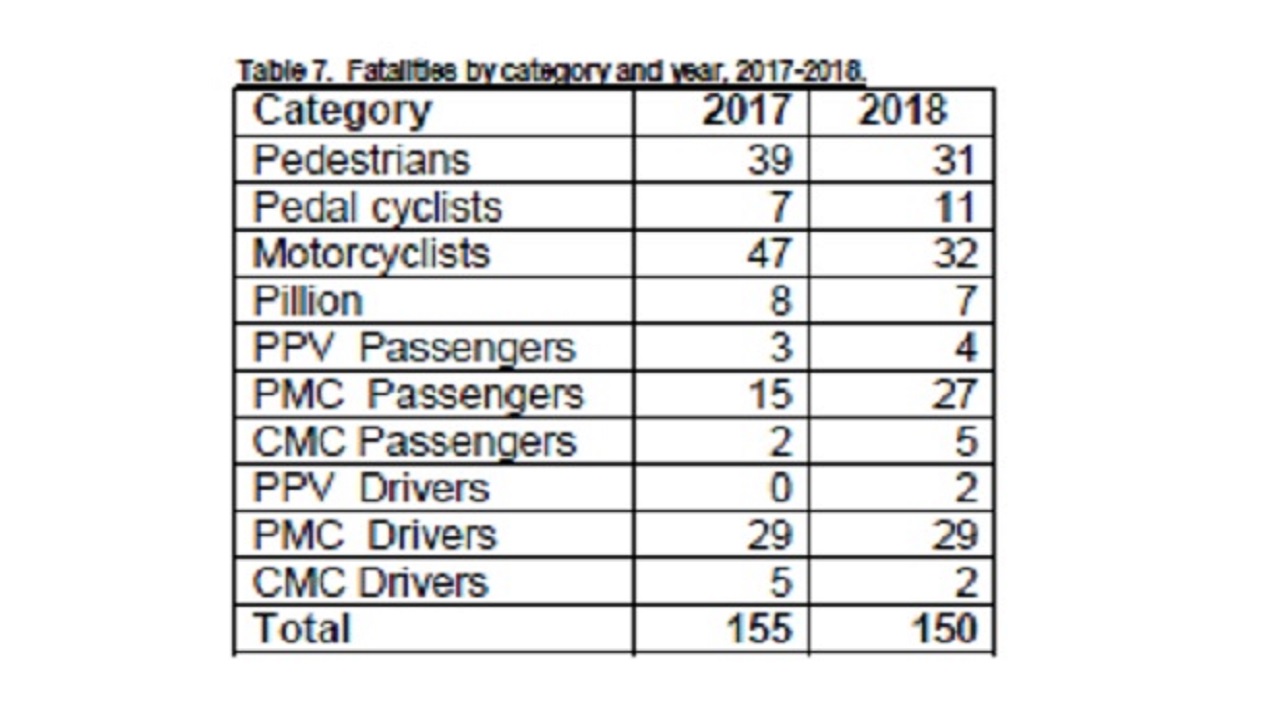 A significant 19 per cent decrease in fatalities among motorcyclists is projected for this year, so too a projected decrease of 10 per cent among pedal cyclists, both classified as vulnerable.

The parish of St Catherine has proven to be the most dangerous for road users, accounting for 23 per cent of the overall fatalities since the start of the year.