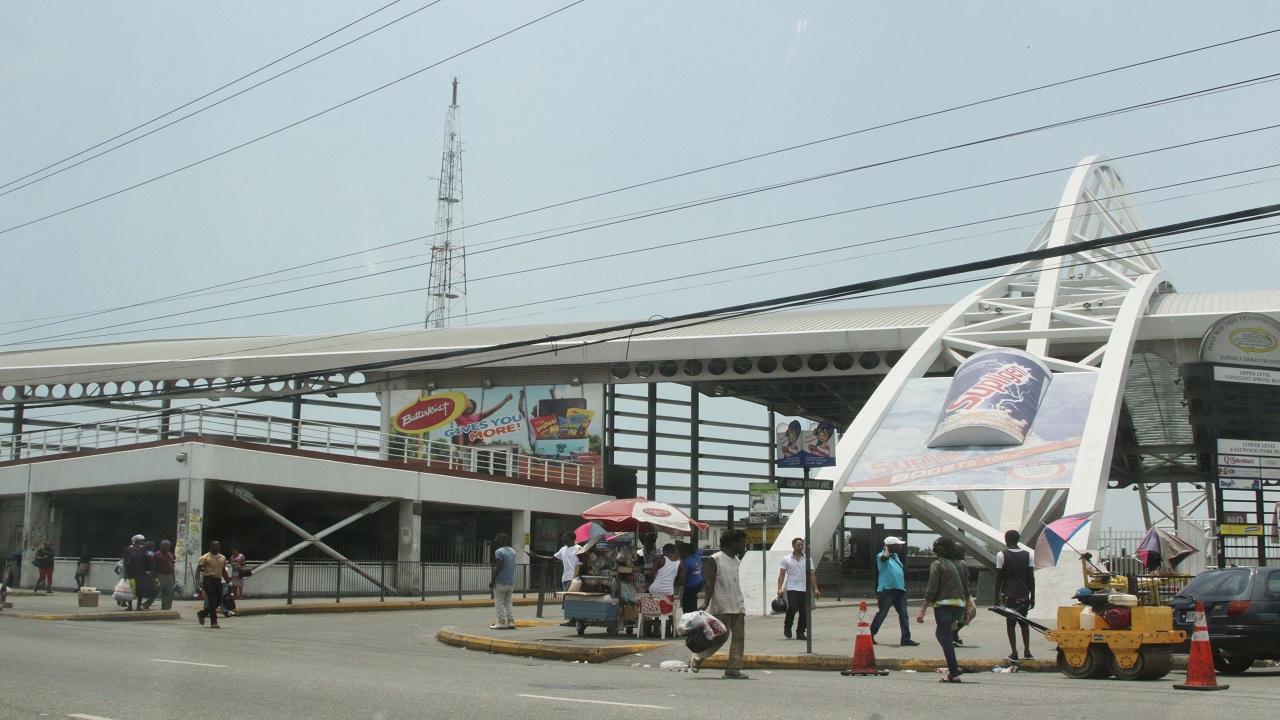 With road safety, as promoted by Loop News as part of our feature ‘Loop Road Rules’, being everybody’s business, the Director of the government Road Safety Unit is welcoming a provision in the new Road Traffic Act which he describes as the ‘pedestrian code of conduct’.

“One of the things I would like to say about the new Road Traffic Act is that for the first time there is a section dedicated to pedestrians. Basically, it is the pedestrian code of conduct,” Kenute Hare said during a recent interview with Loop News.

“It speaks to what is required of them in the traffic environment,” Hare explained.

This section of the new law addresses issues such as jaywalking, which has long been an offence in other countries including the United States, and pedestrians’ general use of the roadways.

The longstanding road safety advocate is encouraging Jamaicans to embrace the new law and to “take time out to read it.” Hare said this was important since a lot of the debate in the media around the new legislation centres on the increased fines.

“One of the things we need to tell our people is that you only get fined if you are in violation of the law,” Hare pointed out.

He pointed to another critical provision of the new road traffic act as the section that will expose drivers to what he calls a driving curriculum. He described it as “one that is designed to enhance traffic safety, one that is designed to empower drivers and road users to operate safely on the roads and to be aware of contemporary practices."

Hare stressed that drivers must understand that the brain was not designed to do three or four things at the same time, and as such should remain focused at all times while operating on the road network in order to reduce the possibility of accidents.

He also welcomed the provision where the Island Traffic Authority will have the powers to issue and revoke drivers’ licences. Previously this was the domain of the court.

“Obedience is better than sacrifice so we need to obey the law of the land that governs our operation and behavior on the roadway."