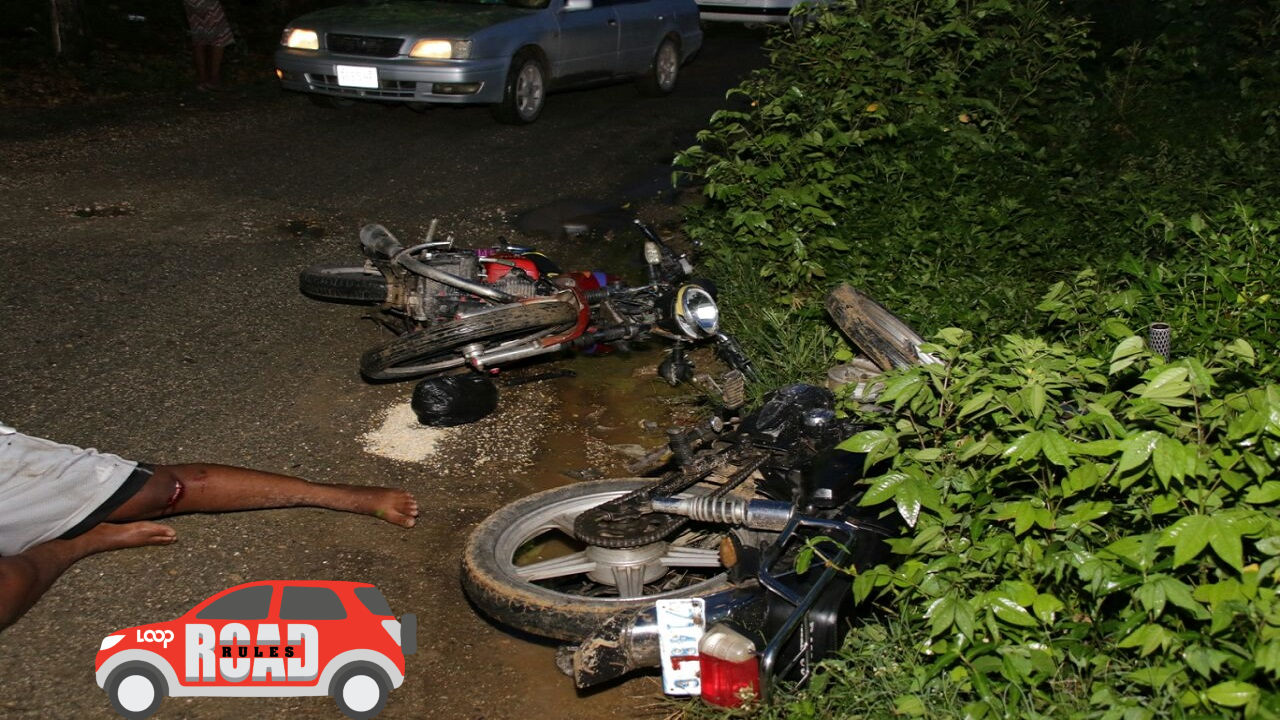 With more than 200 motorcyclists killed on the nation’s roads since 2015, Director of the Road Safety Unit (RSU) in the Ministry of Transport, Kenute Hare, is appealing to drivers of motor bikes to ensure that they wear the right safety gear while operating the vehicle.

“This group of road users has been troubling for us since 2015 when the number of fatalities went up high,” Hare told Loop News during an interview.

“We have been working with them on the ground in their communities, especially in western Jamaica,” he added.

The majority of motorcyclists killed in crashes in recent years are from the parish of Westmoreland where the vehicles are often operated as taxis and are often overloaded. Hare noted that since 2015, the numbers have been going down but are still too high.

The RSU head said motorcyclists must appreciate the importance of protective gear which he described as “very crucial” to their survival in the event there is an accident.

“One of the things that we say to motorcyclists as we try to get them to understand is that the brain is (largely made up of) water and that whatever speed they’re travelling at on that motorcycle, when they are  involved in a collision, that’s the speed at which they’re going to clap the asphalt at.

Hare insists that many brain injuries and deaths could have been prevented or reduced if the drivers of motorcycles and their pillion were wearing protective gear. He said critical protective gear include the helmet, knee pads, elbow pads and finger pads.

He also appealed to motorcyclists to desist from removing rear-view mirrors and headlights from their vehicles and to “stop driving around in slippers.”