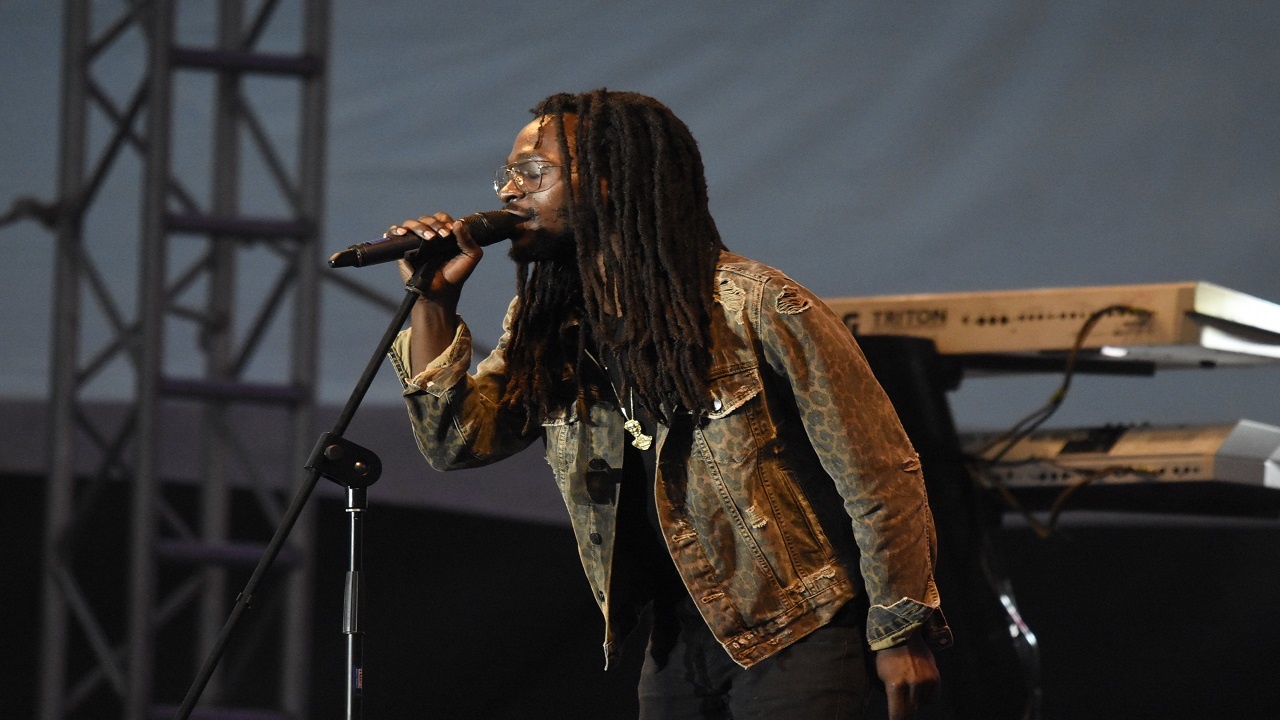 Reggae singer Jesse Royal will feature at UNPLGD on February 10 at the Ambassador Bar & Grill.

In celebration of Reggae Month, Loop News has sought to play its part in the development of the genre through partnerships with two popular concerts aimed at highlighting up-and-coming industry talents.

First up on the calendar will be the Reggae Month concert version of the popular acoustic series, UNPLGD, which will be held on February 10th at the Ambassador Bar & Grill. It will feature reggae revival ambassadors Jesse Royal and Sevanah, as well as rising stars.

“Supporting events that directly contribute to the preservation of reggae music and culture in Jamaica should be the focus of media during this time. Brand Jamaica is continuing to make waves across the world and we need to play our part in supporting the dissemination of our culture,” stated Andrew Brown, Senior Marketing Manager at Loop publisher Trend Media Group.

Brown added that Loop will also ‘reggae-fy’ its predominantly red logo, transitioning to a gradient scale of the symbolic reggae colours; red, yellow and green.

Originating in Jamaica in the late 1960s, reggae has emerged as a cultural force for the island, far reaching global impact fueled by the popularity of the legends such as Bob Marley, Peter Tosh, Jimmy Cliff and Dennis Brown.

Locally, the month of February, ‘Reggae Month’, is dedicated to protecting, highlighting and celebrating the genre’s global influence. Its significance is further heightened as not only is that month celebrated as Black History Month but it also includes the birthday of Marley (February 6) and Brown (February 1).

Join us in recognizing those who have paved the way for the continuation of reggae greatness today and beyond. As a wise legend once said, “Reggae has a philosophy. It's not just entertainment. There's an idea behind it, a way of life behind the music, which is a positive way of life, which is a progressive way of life for better people.”