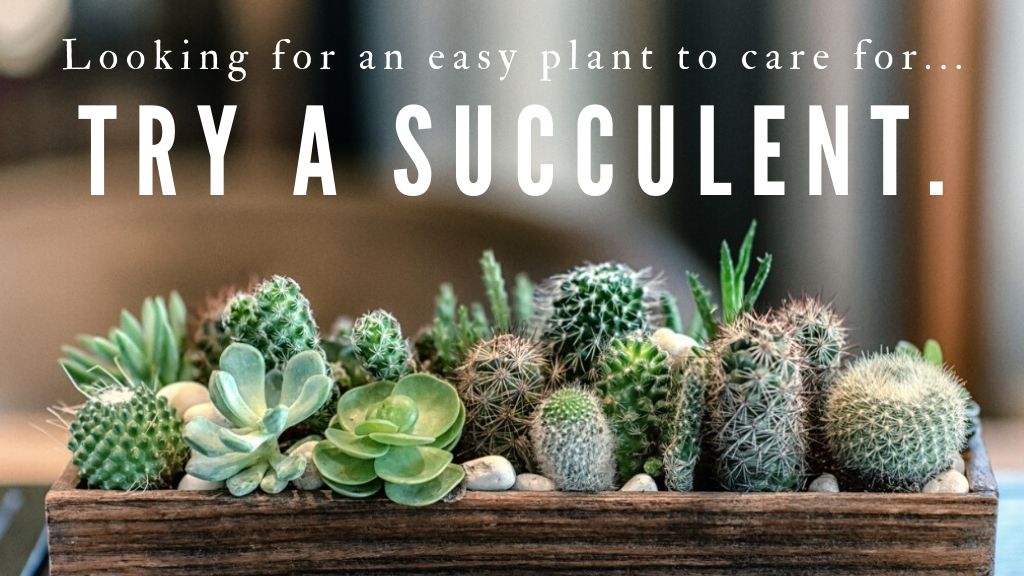 Looking for an easy plant to care for? Try succulents. (Photos: iStock)

(AP) Any plant with fleshy stems or leaves is called a succulent. Aside from cacti, only a few other plant families have succulent members. All these succulents, cactus or not, are low-maintenance. 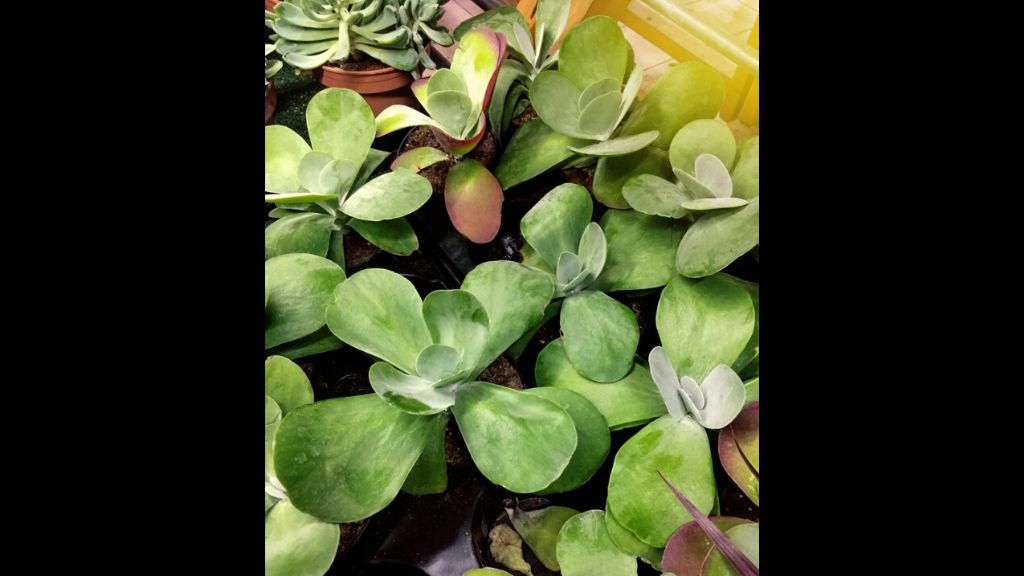 One family of non-cactus succulents is Crassulaceae (pronounced Cras-​su-​la-​ce-​ae), which counts among its members the familiar jade plant that has thick stems and shiny green, fleshy, spoon-shaped leaves.

After years of selective stem cutting, some jade plants develop two thick trunks that give it the appearance of a venerable tree in miniature. 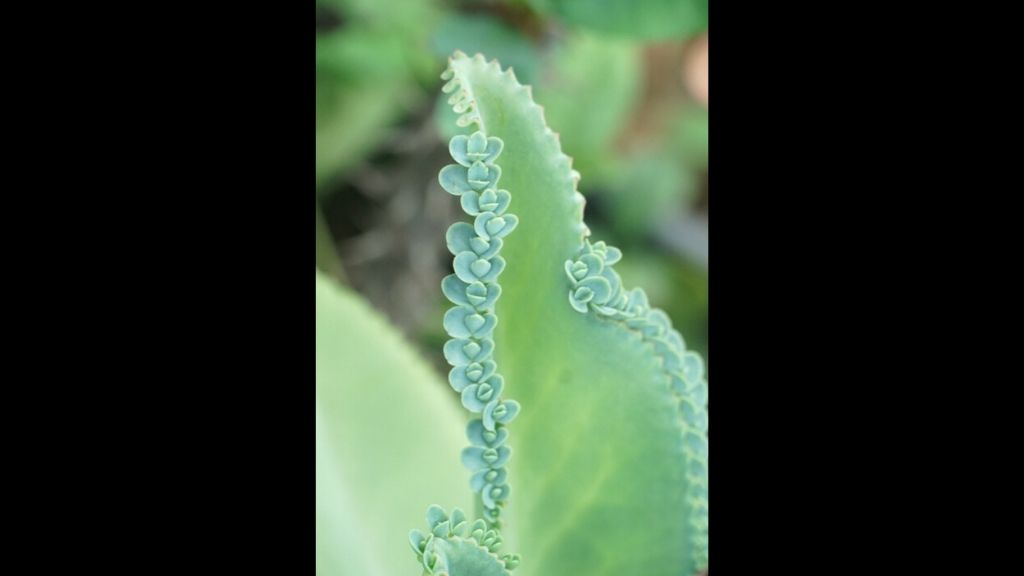 Kalanchoe (pronounced kal-un-KOH-ee, or kal-un-kee) is another family member, notable for the small plantlets that grow along the edges of its leaves and periodically drop off and give rise to new plants. Hence its other name: mother-of-thousands.

Shortened daylight hours in fall coax out this plant’s salmon-red or apricot-orange flowers, which contrast nicely with the bluish cast of the green leaves.

Sedums are yet another Crassulaceae. Burro’s tail, for example, has braids of thick, fleshy leaves that hide its stems as they cascade over the edges of its hanging, coconut planter.

Another family of succulents brings us to the Euphorbiaceae or Spurges. 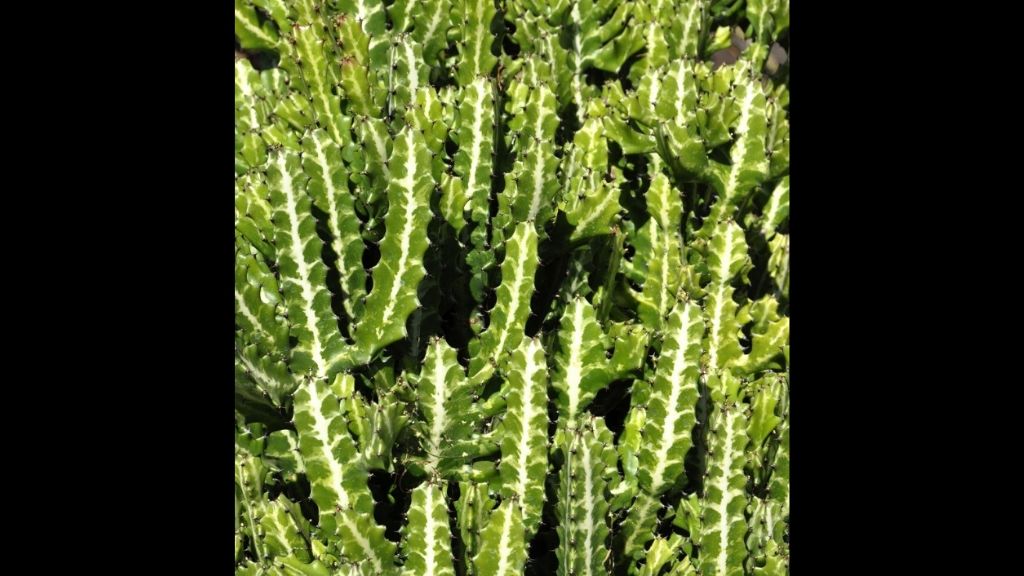 Milk-striped euphorbia is named for the milky line down its stem. It is believed the Latin name, Euphorbia pseudocactus, is more descriptive.

With thorns and upright stems off which branch “arms,” the plant could easily be mistaken for a cactus.

Crown-of-thorns, aside from its beautiful pink flowers, is another Euphorbia species, this one armed with spines as fierce as those of any cactus. Not all Euphorbiaceae are succulent; poinsettia is one that’s not. 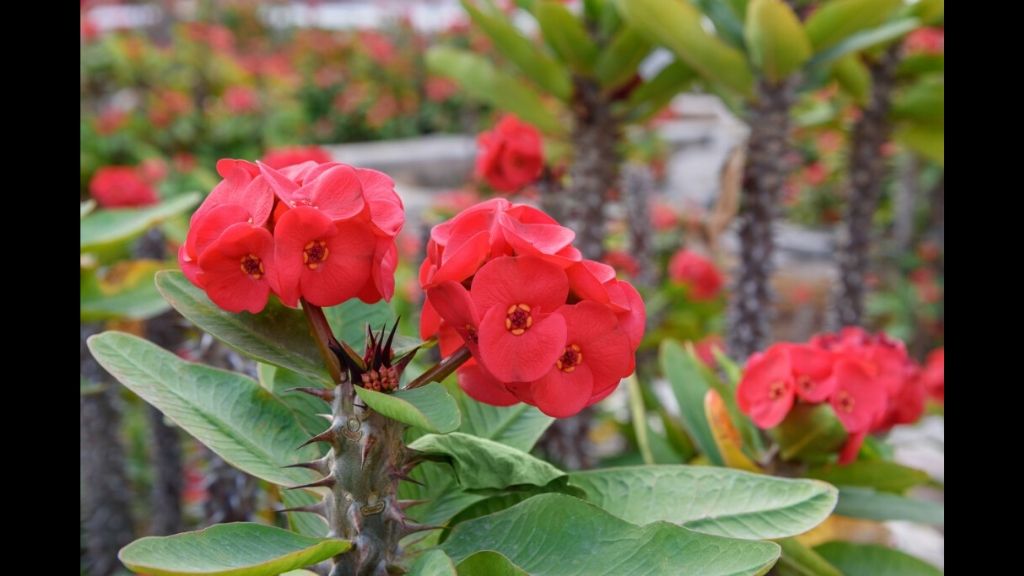 The lily family, Liliaceae, is a third plant family with many succulent members.

Aloe is most famous as an ingredient of hand lotions and shampoos, but the plant itself is attractive and care-free — for some, cacti survive winters without watering!

Over time, however, Aloe fills its pots with whorls of thick, fleshy, lance-shaped leaves. 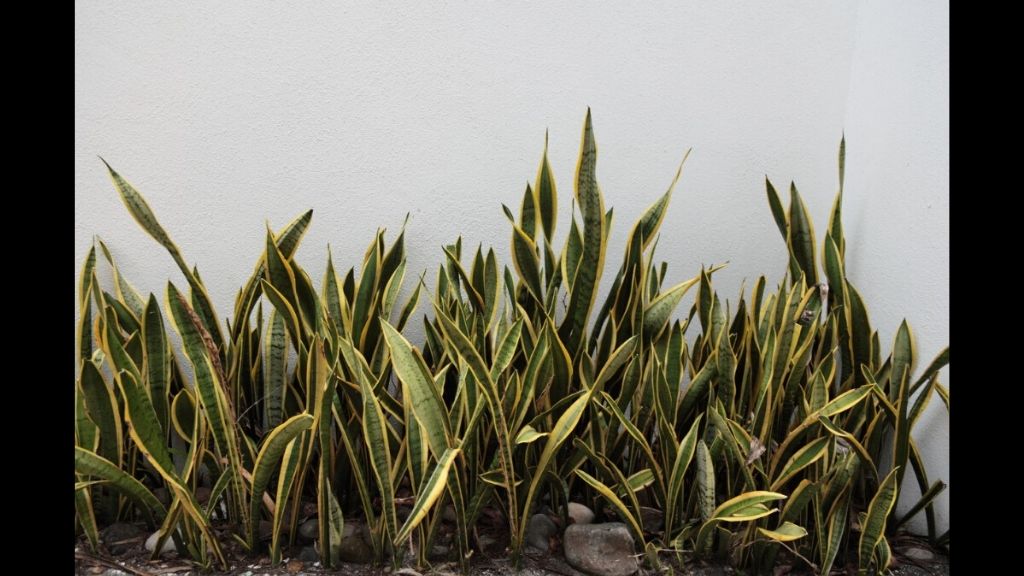 It is considered unflattering to mothers-in-law because the plant is a cluster of long, sharp leaves speckled like snakeskin.

An advantage and a disadvantage of succulents as houseplants is their adaptation to survive without water.

If you remember to water your plants only when you’re driving in your car, or if you want a living plant that needs water slightly more often than a plastic plant, then grow succulents.

On the other hand, if you tip a glass of water on your plants every time you walk past them, you’ll soon transform any succulent houseplant into a mass of brown rot.

The key to caring for succulents is to hardly ever water them. Once every couple of months in winter, and a couple of times a month in summer, is sufficient.

More generally, let the soil dry out between watering.

When repotting is needed for any succulent plant, use a potting soil that drains water quickly, made so by adding equal volumes of sand or perlite to any mix used for other types of plants.

Besides their ease of care, succulents are easy to propagate.

Use the leaves, stems or offshoots, letting any of these plant parts dry and heal for a few days before putting them up.

Leaves that occasionally drop off jade plants often take root by sitting on the soil.