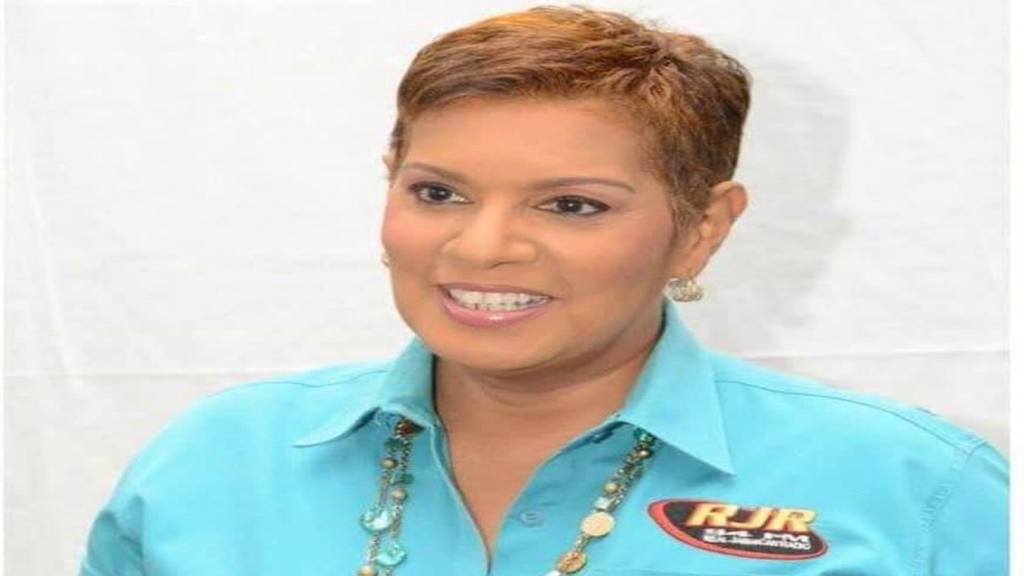 Samuels passed away Tuesday afternoon after a battle with cancer. She was 59.

In a statement, her longtime employer, RJR/Gleaner Communications Group said that it was deeply saddened by Samuels' death.

"Dorraine had surgery in recent weeks and we have been praying for her recovery. However, she lost her battle with cancer this afternoon," said the media conglomerate.

"We continue to hold her family, friends and colleagues in our prayers," the statement added.

Samuels is a former longstanding anchor of TVJ's nightly news, a role she held up to January of this year.

She joined RJR Radio shortly after she placed fifth in the Miss Jamaica World competition in 1980. She was reportedly spotted by fellow veteran broadcaster Alan Magnus and asked to join the team. She would go on to create a decades-long relationship with Magnus on morning radio.

In the meantime, there have been an outpouring of tributes to Samuels on social media since news of her death.

Cabinet minister Daryl Vaz said it was "a sad day", adding that Samuels was "loved by all".

His colleague, Finance Minister Dr Nigel Clarke said: "You know that you are a legend when everyone is sad that your LEG of the race ENDS. Rest in peace."

Naomi Francis, press secretary at the Office of the Prime Minister, also expressed her grief.

"My heart is broken. May your beautiful soul rest with the angels," Francis said.

Dorraine Samuels will still be on radio