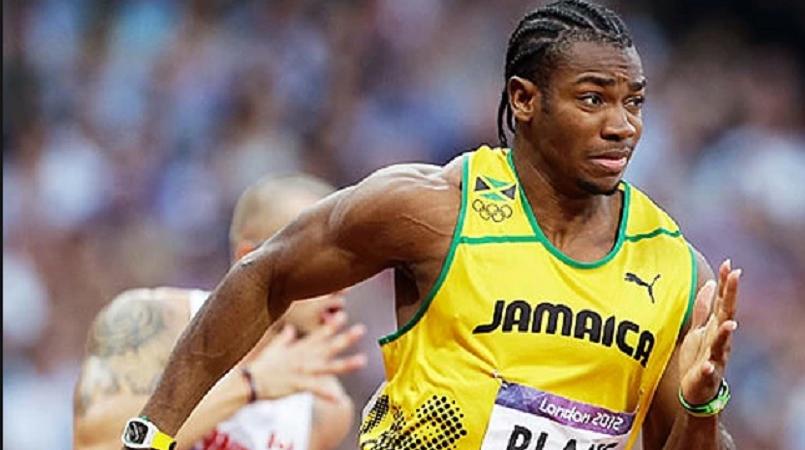 Jamaican sprinter Yohan Blake is out of the men's 200 final at the 2017 IAAF World Championships in London.

Blake, the 2011 world 100m champion, struggled to finish third in his semi-final heat on Wednesday in 20.52 seconds, a time not good enough to land him one of the automatic qualifying spots.

The heat was won by Trinidad and Tobago’s Jereem Richards.

The Trinidadian produced a supercharged final 50 metres in lane five after rounding the bend in contention with 18-year-old Hakim Sani Brown of Japan in lane nine, and Blake.

Richards was closing down over the final metres, but finished well clear of Sani Brown, who claimed the second automatic qualifying spot in 20.43, with the 27-year-old Blake – who ran 19.26 in 2011 less than a fortnight after winning his world 100m title after compatriot Usain Bolt had been disqualified –  being the biggest casualty on the night.

Blake's teammate Rasheed Dwyer had earlier finished ninth and last in heat one in 20.69 seconds.

After his solo 20.20 clocking at the start of the programme, all eyes were on Isiah Makwala in heat one

The sprinter from Botswana had performed a series of push-ups on the track after running alone in lane seven to better the qualifying target of 20.53.

That had earned him the dubious draw of lane one, worst affected by standing water in the steady rain, as he lined up for the opening semifinal.  But he ran a strong bend to reach the straight in joint lead with Isiah Young of the United States, and raised his arms as if he had won a medal as he claimed the second automatic qualifying spot for the final in 20.14, with the US sprinter clocking 20.12, the fastest time of the night.

Britain’s Nethaneel Mitchell-Blake was close behind in 20.19.

Meanwhile, Wayde van Niekerk is still on track for a 200-400 double.

The South African runner qualified for the final of the 200 metres on time after finishing third in his heat.

With only two automatically through from the three semifinals, Van Niekerk's time of 20.28 was good enough for the last spot in Thursday's final.