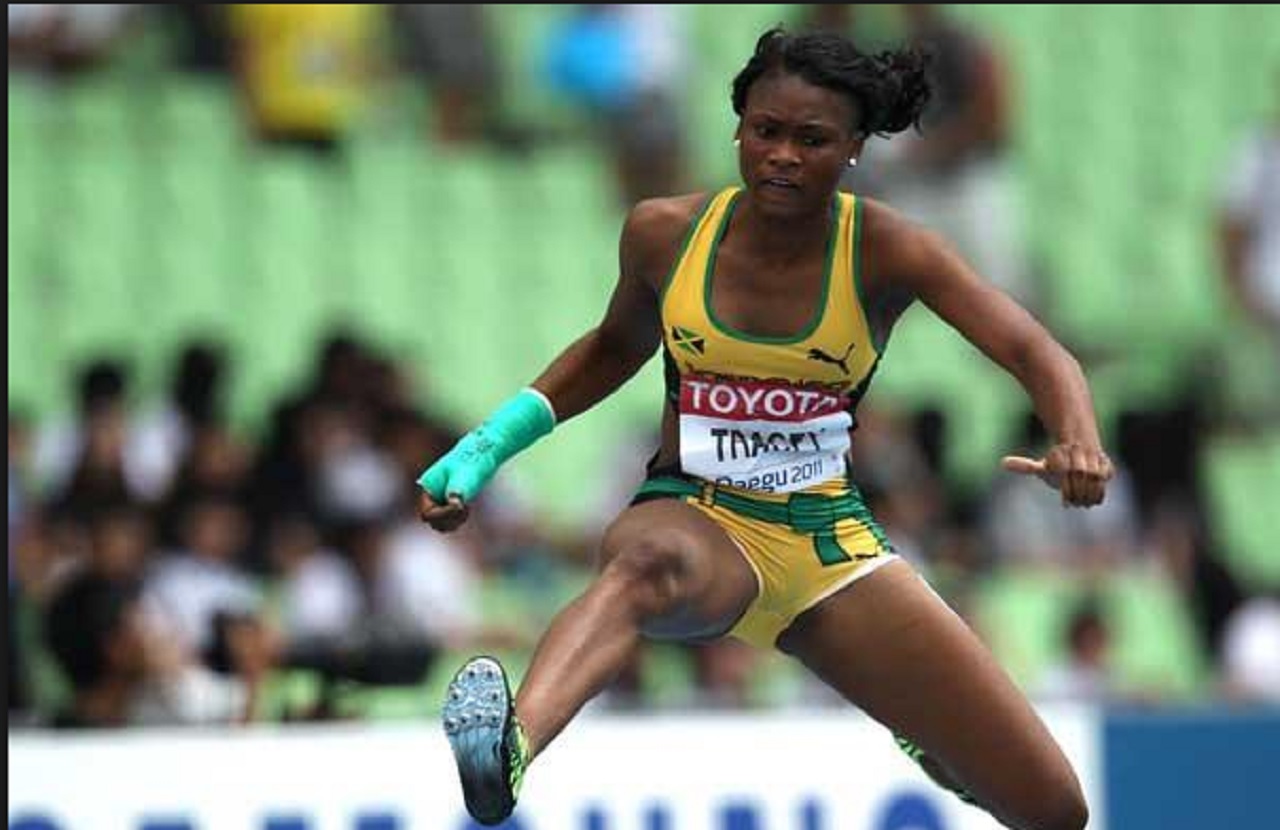 National champion Ristananna Tracey secured another victory at the 2017 IAAF World Championships in London on Tuesday to qualify for the 400-metre hurdles final.

Tracey posted 54.79 seconds to hold off the fast finishing Swiss Lea Sprunger, 54.79 and in the process will enter the final on Thursday with the second fastest qualifying time.

Behind them Cassandra Tate of the US moved on as well in 55.31.

The other two Jamaicans did not progress.

Leah Nugent could only manage sixth place in heat one in 56.19. The race was won by Czech Zuzana Hejnova, who's rounding into shape at the ideal time in her bid for a third straight title.

The 30-year-old cruised through the finish to win in 54.59, the evening's quickest time.

The other Jamaican - Rhonda Whyte - also finished down the track in heat three but was later disqualified and placed pot of the race.

Olympic champion and 2017 world leader Dalilah Muhammad won the heat and emerged as strong favourite for the final.

The 27-year-old cruised to victory  in 55.00, barely winded by the effort, in a round that witnessed few major casualties.

Sage Watson of Canada was second just 0.05 back to advance automatically with Eilidh Doyle, the British team captain, third in 55.33, and advancing as one of the two fastest losers.

LONDON 2017: Stomach bug knocks Makwala out of 400 final at worlds