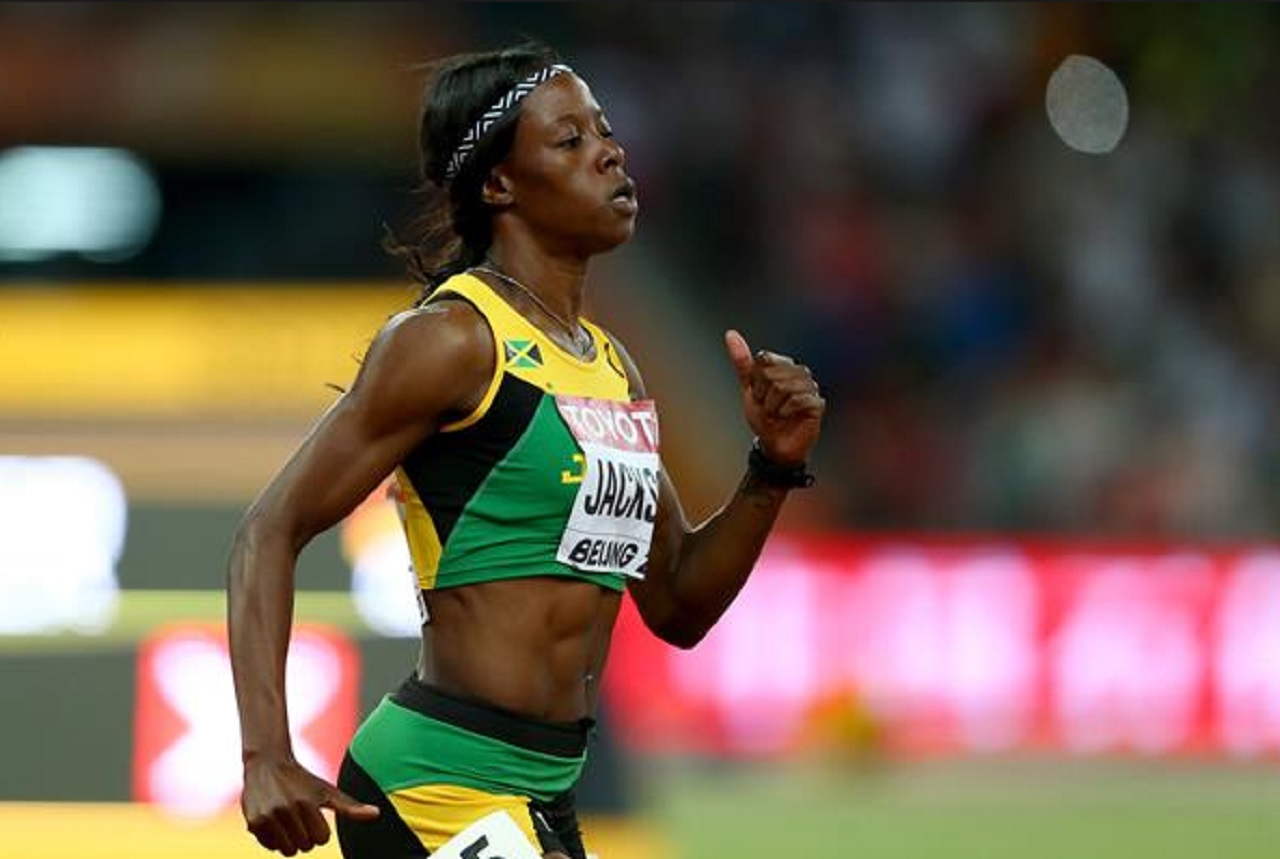 Shericka Jackson was the best placed Jamaican in the women's 400-metre final at the 2017 IAAF World Championships in London on Wednesday.

Jackson, the 2015 World Championships and 2016 Olympic bronze medallist, could only manage fifth place this time around.

Phyllis Francis, third leg runner in the US team that won the 4x400m relay final in Rio, upset the favorites -  Olympic champion Shauae Miller-Uibo of the Bahamas and Allyson Felix of the US  - to win the gold medal.

At 30  metre out, Miller-Uibo had a comfortable cushion with the line beckoning.

Then, with 20 metres to go, she suddenly lost momentum and appeared to stub the surface with her right foot, possibly when feeling a cramp in the cold, wet conditions, while also feeling the effects of lactic build up.

As the clear favourite faded out of the medal frame completely, eventually crossing the line fourth in 50.49, Francis seized the day, the chance and the title.

The 25-year-old, who finished runner up to Quanera Hayes in the US Championships, took one of the big surprise golds of these 2017 IAAF World Championships in 49.92, a fine lifetime best in the conditions.

Salwa Eid Naser, the 19-year-old Bahraini who had posted the fastest times in the heats and semi-finals, continued her rapid progression, snatching the silver medal in 50.06, another national record. The young woman who won the 2015 world youth title in Cali wearing a hijab became the first Asian medallist in the event.

Felix, a clear winner of the 2015 final ahead of Miller-Uibo,  started to run out of steam in the home straight after going out hard but still managed to hold on for the bronze medal in 50.08. In doing so, the 31-year-old US athlete joined Usain Bolt and Merlene Ottey as the most be-medalled competitor in World Championship history, stretching her personal tally to 14 – with the two relays still to come in London.