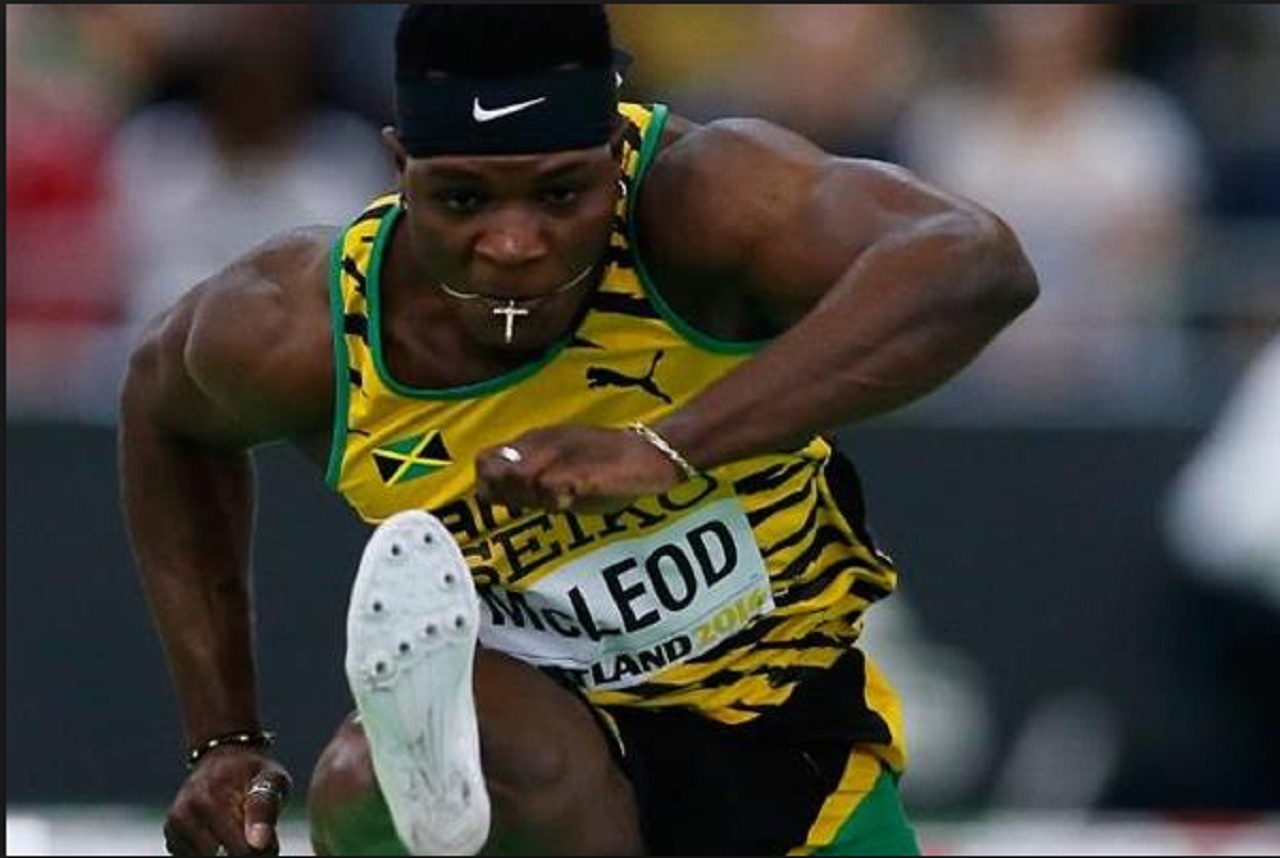 Ronald Levy of Jamaica was a medal contender in the 110-metre hurdles at the 2017 IAAF World Championships in London but failed to make it into the semifinals after clipping the first hurdle with his trailing leg on Sunday.

Levy had the third-best time in the world this year and also won the Diamond League meet in Paris. Despite a good clearance out of the blocks, he inexplicably hit the first hurdle hard and was so out of balance he came to a stop at the second obstacle. He left the track seemingly injured.

With Levy out, Jamaica will have two qualifiers in the semi-finals.

After the disappointment of seeing Usain Bolt beaten in the 100m final on Saturday, Omar McLeod won his heat to give Jamaican fans something to cheer.

He will be looking to add to his gold from Rio 2016, though Aries Merritt and Devon Allen - who is also a wide receiver in American football - could offer staunch opposition.

McLeod opened proceedings with a 13.23 clocking from the inside lane in the first heat, a performance which was intrinsically every bit as good as Merritt’s as the Jamaican set his time against a headwind of 1.2 m/s.

Merritt of the United States, who won the Olympic title in London five years ago, easily went through with a top time of 13.16 seconds, .07 seconds ahead of  McLeod

Defending champion Sergei Shubenkov of Russia was also through as third finisher in his heat.

Hansle Parchment is the other Jamaican in the semis.

Parchment (13.42) booked an automatic qualifying spot after finishing second to Spaniard Orlando Ortega (13.37) in the fifth and final heat.

The semi-finals will take place later, with the first heat set to start at 2:10 pm Jamaica time.